Thank you for subscribing!
Got it! Thank you!
Home›Tips & News›News›New UNESCO World Heritage Sites, Hotels for Millennials, and More: Today's Travel Briefing 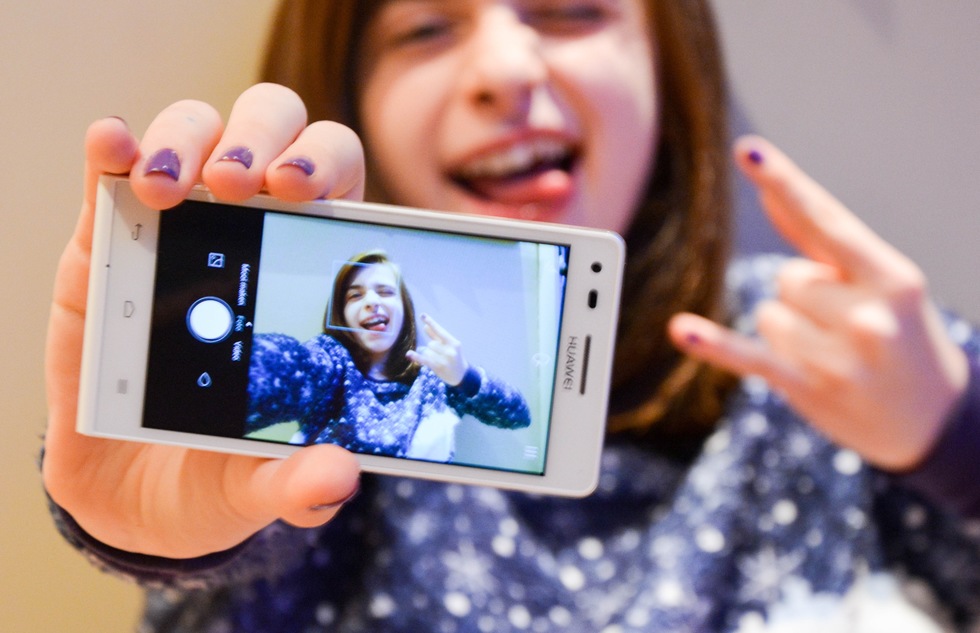 * 21 NEW UNESCO WORLD HERITAGE SITES ANNOUNCED (CNN). The UNESCO World Heritage Committee added 21 sites to its World Heritage List during the group's annual meeting in Istanbul last week (a meeting that had to be cut short because of the failed coup attempt in Turkey). Among the new natural and cultural spots deemed worth preserving: 17 buildings across seven countries designed by 20th-century Swiss-French architect Le Corbusier, the fossil-rich Mistaken Point cliffs off the coast of Newfoundland, and 99 manmade islets built between the 13th and 16th centuries off the coast of what is now Micronesia.
With this year's 21 inductees, that brings the grand total of UNESCO World Heritage Sites across the globe to 1,052. Making it onto the list is considered a boon to nations seeking cultural prestige as well as increased tourism and resources for preservation.
The committee also announced sites it was adding to its endangered list due to wars, natural disasters, and economic troubles.

* MARRIOTT BRINGS HOTEL BRAND AIMED AT MILLENNIALS TO USA (USA Today). Hotel chains have begun courting Millennials—travelers in their 20s and 30s who have been spending more and more money on trips. Two of the generation's defining characteristics are said to be a fixation on technology and a fondness for laid-back communal spaces, so in the future you can expect a lot more hotels with internet TV and ping-pong tables in the lobby.
To wit: Marriott International is bringing its youthful Moxy brand, which launched in Europe in 2014, to the United States. The flagship Moxy New Orleans is now open in the French Quarter; in the next decade Marriott plans to open about 150 more Moxy hotels across the country and in Europe. The New Orleans outpost has a sleek industrial look and is technology-soaked: you can get into your room using your mobile device, the TV is equipped for watching Hulu and other internet sites, the WiFi is free, and the USB ports are plentiful.
Common areas have Millennial-friendly features such as game tables, a "digital guestbook" for streaming images via Instagram, visiting DJs, and food and drink options that include craft beers.
Sounds like they've ticked off all the boxes to us.

If you're confused by the seemingly limitless number of brands owned by big hotel chains like Marriott and Hilton Worldwide, check out our field guide to the newest additions.

The future of the hotel industry

* SINGAPORE GETTING A MICHELIN GUIDE (Condé Nast Traveler). Singapore—undoubtedly one of the world's great food capitals—is getting its own Michelin Guide, making it the first Southeast Asian country to be singled out by the gold-standard dining directory. Something else that makes Michelin's list for Singapore unique: it will include 17 hawker stalls, the small businesses specializing in a single dish apiece and grouped together in hawker centers across the city-state. The Singapore Michelin Guide is scheduled to be released on July 21, when the French tastemakers will also hand out one, two, and three stars to those establishments deemed worthy.