Thank you for subscribing!
Got it! Thank you!
Home›Tips & News›News›No Laptop Ban on Europe Flights, A New Budget Airline, and Facial-Recognition Boarding: Today's Travel Briefing 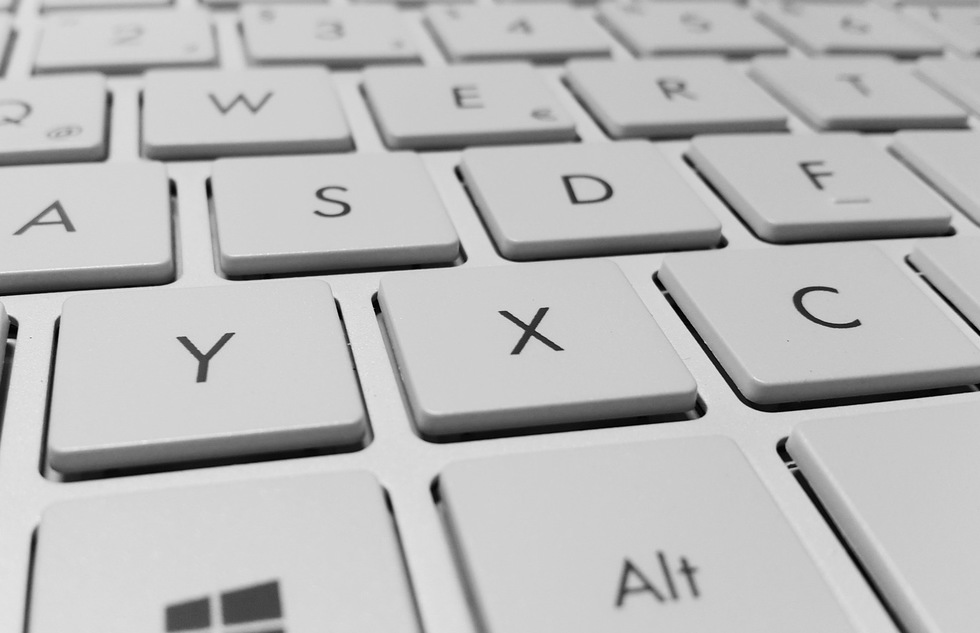 For the time being, a ban on in-cabin laptops will not be extended to flights from Europe to the United States, according to the Department of Homeland Security.

However, a spokesperson for DHS secretary John Kelly said that the option is "still on the table."

The announcement was made on Tuesday following a discussion between Kelly and European officials.

For security reasons, carry-on laptops and other large personal electronic devices are already not allowed on flights to the U.S. from several airports in the Middle East and North Africa. The government had been reportedly close to adding Europe to the list.

Many travel experts warned that the move could have a negative effect on U.S. tourism. The expanded ban would certainly impact a large number of passengers—according to estimates, more than 60% of travelers on U.S.-bound flights from Europe carry large personal electronic devices with them.

NEW BUDGET AIRLINE FLIES FROM U.S. TO BARCELONA FOR $150

Last week, without much fanfare, a new airline began shuttling passengers between Barcelona, Spain, and the West Coast of the United States.

It's called Level, a joint British-Spanish venture, and it was encouraged by the success of Norwegian and WOW airlines, which sell no-frills seats across the Atlantic with prices as low as $99 with extreme advance purchase.

The new carrier flies between Barcelona and Los Angeles twice a week and from Oakland three times a week. Mid-June, it also starts flying between Spain and Buenos Aires and Punta Cana.

Level uses A330 aircraft, and 293 of its seats fall in the economy category—just 30 inches of pitch—where meals, checked baggage, and Wi-Fi are charged extra. The airline does have seat-back entertainment screens.

Level has been claiming that it sold some 52,000 tickets on its first day. That seems like an awful lot, but there's no doubt the line has some powerful backers: It's owned by IAG, which also controls Iberia (whose planes are used by Level), British Airways, and Aer Lingus. Based on the early success, Level is considering adding Rome and Paris to its European destinations.

Starting this month, it will be possible to use your face as a boarding pass at Logan International Airport in Boston.

JetBlue Airways is testing a facial-recognition system on its Boston-Aruba route, making it the first airline to try out the futuristic technology—a sci-fi staple—in real life.

Here's how it will work for passengers:

Instead of checking in with a boarding pass, you'll have the option to be photographed at the gate. That image will be checked against passport and visa files kept by Customs and Border Patrol. If the images match, you'll be allowed to board—without showing a ticket or an ID.

JetBlue officials say the Boston test, which begins June 12, could be the first step toward introducing facial-recognition technology throughout every airport system, from security checkpoints to baggage claim.

Which sounds cool and all, but what are you supposed to do when a homicidal Nicolas Cage steals your likeness, a la the 1997 thriller Face/Off? —ZT