Thank you for subscribing!
Got it! Thank you!
Home›Tips & News›News›A Mandatory Fee at NYC's Met?, Europe Travel Alert, and an Expanded Panama Canal: Today's Travel Briefing 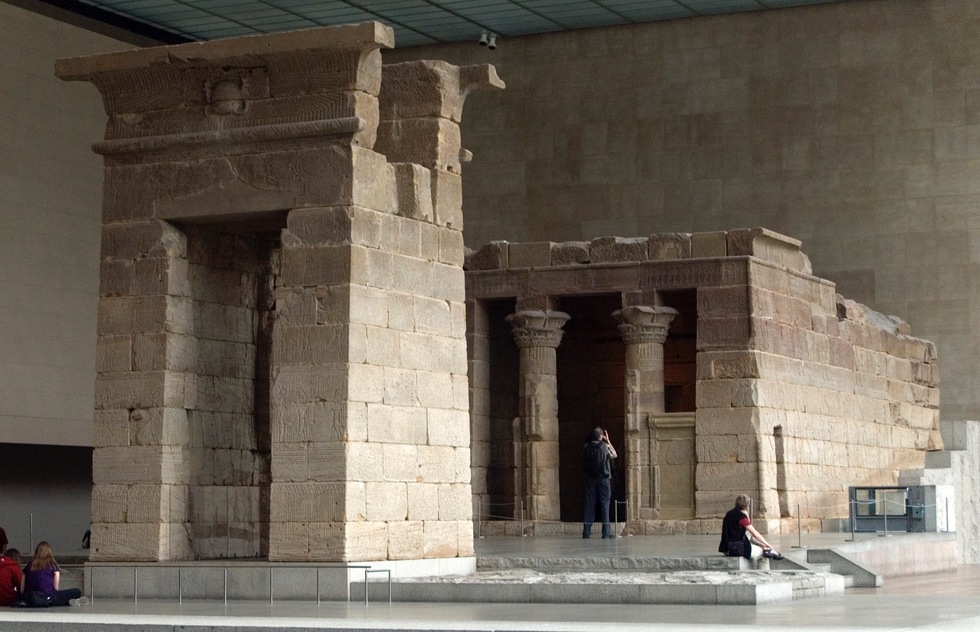 MAY 4, 2017 — Good morning, everybody! Here's the latest from the world's museums, cruise ships, and tourism hotspots.

The U.S. State Department has issued a travel alert for Europe, following recent terror attacks in France, Sweden, the United Kingdom, and Russia.

The alert, which went into effect May 1 and expires September 1, warns U.S. citizens that "extremists continue to focus on tourist locations, transportation hubs, markets/shopping malls, and local government facilities as viable targets."

A State Department travel alert isn't as severe or as long-lasting as a travel warning, but shouldn't be taken lightly if you're planning a European vacation this summer. For U.S. citizens traveling in Europe, the government recommends the following:

Admission at New York City's Metropolitan Museum of Art has been free since it was established in 1870—though a "suggested" entrance fee has been, well, suggested since the early 1970s (the current recommendation is $25 for adults).

Soon, however, an entrance fee could become mandatory for a large chunk of the museum's visitors: those who aren't residents of New York City.

For about a year, representatives of the venerable institution have been in behind-the-scenes talks with city officials about charging out-of-towners, according to the New York Times. Last week, Mayor Bill de Blasio endorsed the idea. He called a mandatory entrance fee "fair" so long as it affected "non-city residents," who make up 63% of the 7 million annual visitors checking out the Met's enormous collection of Egyptian antiquities, European masterworks, East Asian statues, masks from Africa, and numerous other treasures.

"I'm a big fan of Russian oligarchs paying more to get into the Met," said de Blasio.

But foreign billionaires wouldn't be the only ones required to pay the fee—so would plenty of ordinary tourists from near and far, as well as visitors from the state of New York and even, potentially, people who live in the suburbs and commute into Manhattan every day for work. And keep in mind we're talking about a museum that receives taxpayer funding.

There are of course many examples of required entrance fees at publicly funded museums throughout the world.

But before this one follows suit, a few remaining questions should be answered. Like: How are they going to verify that someone's a real New Yorker? (By the way the visitor holds a pizza slice?) What will the fee be? Are tourists being asked to pay the consequences for managerial missteps that have led to the Met's current budget deficit of $15 million?

And does that sound fair?

A new, wider set of locks is open for business at the Panama Canal, and over the weekend the first cruise ship passed through them.

The more than $5 billion Panama Canal expansion project was originally scheduled to be finished in time for the engineering marvel's 100th birthday in 2014. But construction delays, cost overruns, and other setbacks nixed that plan.

Now that cruise lines have begun making use of the locks, however, they'll be offering new opportunities for travelers to experience Panama's rich natural and cultural attractions via shore excursions.

That's one reason why we listed the canal and its environs among the top places to travel in 2017.

Photo above: The Temple of Dendur at the Metropolitan Museum of Art in New York City