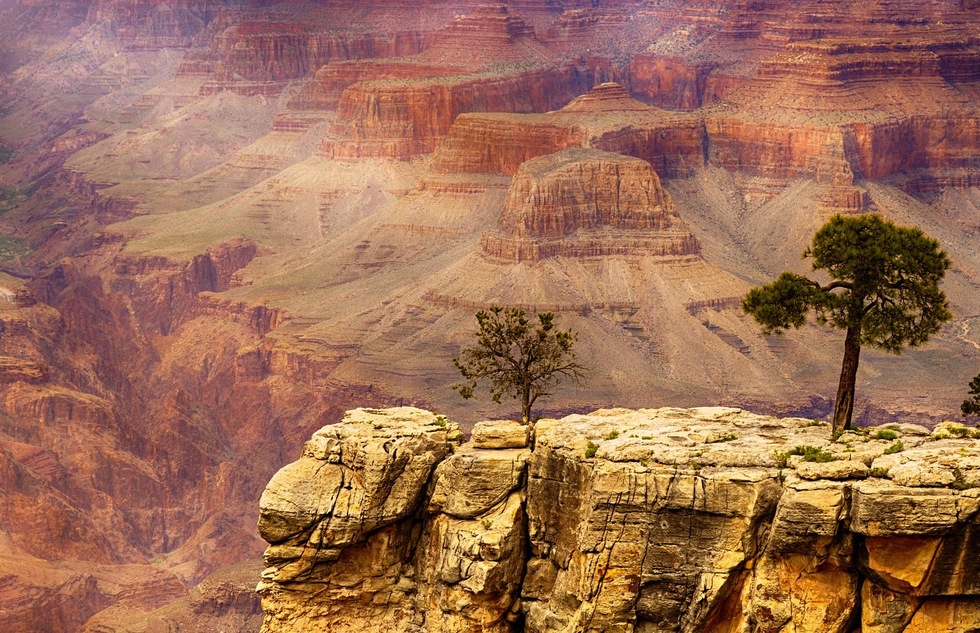 Significant portions of California's Highway 1 between Monterey and San Simeon—a stretch that recently made our list of the country's most scenic drives for the way it showcases Big Sur's rugged coastal beauty—remain closed following landslides brought on by late-winter rains.

State transportation officials don't expect the full route to be reopened for another four to six weeks.

Closure sites are at Paul's Slide, near the town of Lucia; Mud Creek near Gorda; Ragged Point, north of Cambria; and the spot where Pfeiffer Canyon Bridge stood, before it sustained heavy damage and had to be demolished last month.

The nearby Post Ranch Inn has had to close temporarily, too, because it has become so difficult to access.

A small section of Highway 1 between Gorda and Limekiln State Park has reopened to travelers, but many other areas are restricted to residents only—no road trippers for the time being.

Keep tabs on California's Department of Transportation website for closure updates if you're planning a visit.

Back in December, officials at the Grand Canyon in Arizona honored a family of four from Las Vegas as the national park's record-breaking 6 millionth guests of the year.

How can four people be one number? They can't. The park relies on traffic counters, permits, concessions records, and other figures to calculate visitor numbers. But since those who do the calculating determined that the 6 million mark would definitely be passed on December 12, park officials figured the Johnson family—James and Abigail and their kids Sophia and Elijah—were as good a group as any to receive the honor.

Trouble is, when the final tally of Grand Canyon visitors was estimated for 2016, the number that came in was 5,969,811.

According to a park spokesperson, the premature celebration was caused by a slight miscalculation.

Those 5.96 million visits still set a record, and amounted to an 8% increase over the previous year.

But it kind of feels like running out of gas just before the odometer turns over, doesn't it?

Thanks to Lin-Manuel Miranda's hit Broadway musical, Alexander Hamilton has stolen the spotlight from his fellow Founding Fathers. Now the 10-dollar Federalist is even making inroads at the home of his archrival, Thomas Jefferson.

Though Hamilton never actually stepped foot on the grounds, he certainly played a big role in the career of Jefferson, with whom he sparred over issues like states' rights (Jefferson's pet cause) and a strong federal government (Hamilton's)—a debate the country has been having ever since.

During Monticello's Hamilton tour, guides use stick puppets, audience participation, and songs from the musical to illuminate the men's complicated rivalry, while ushering guests through relevant parts of the house.

Yes, of course "The Room Where It Happens" is sung.

Each tour lasts about 90 minutes and costs $40 per person. You can book or get more info at Monticello's website.