Thank you for subscribing!
Got it! Thank you!
Home›Tips & News›News›Luxury at LAX, Garbage at Ibiza Airport, and Trump vs. Tourism: Today's Travel Briefing 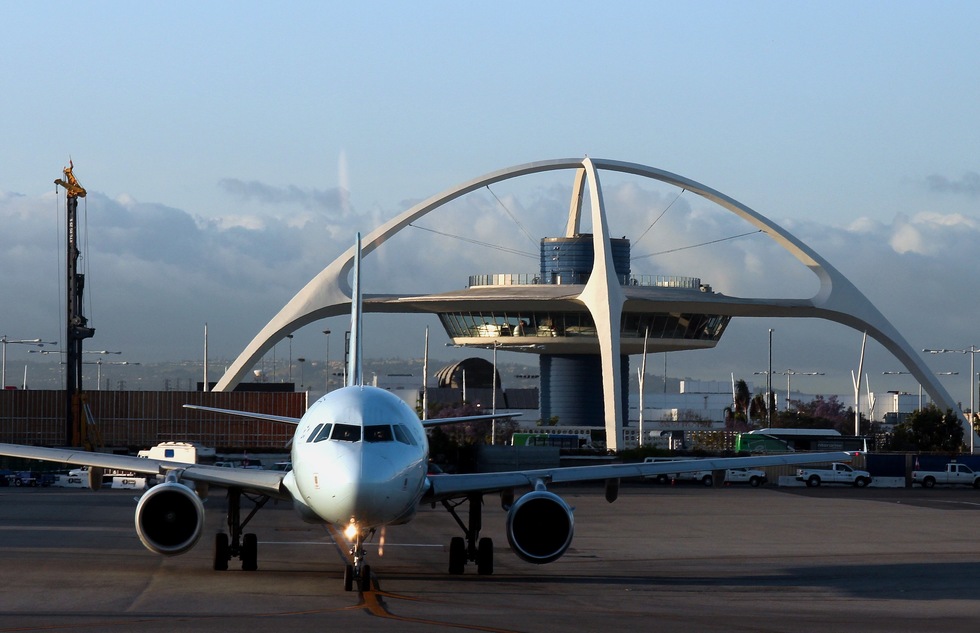 Among the cuts in President Donald Trump's proposed budget, which is being delivered to Congress this week: funding for Brand USA, a public-private organization dedicated to marketing the United States as a tourism destination.

Eliminating that program, the president's plan would shift revenue toward Customs and Border Protection instead.

The proposal would have to be approved by Congress, where authority for setting the federal budget ultimately lies. In the meantime, several lawmakers and travel industry leaders have stated their disapproval.

In a statement, Roger Dow of the U.S. Travel Association said, "With international visitation being the country's No. 2 export supporting 15 million American jobs, we're struggling to understand how cutting Brand USA squares with this administration's stated priorities."

It certainly seems like the U.S. could use all the tourism-boosting help it can get, what with Trump's anti-travel policies and rhetoric, including executive orders to ban visitors from several Muslim-majority nations and calls to crackdown on undocumented immigrants.

Cutting Brand USA to pay for more border protection sends a clear message that the administration prioritizes keeping people out of the country over welcoming them in.

The rich and famous can now make use of their own private luxury terminal at Los Angeles International Airport.

Dubbed the Private Suite ("Let-Them-Eat-Cake Terminal" must have been too long for the signs), the facility, which opened last week, has an exclusive entrance blocked by gates to keep paparazzi at bay, a no-lines security screening process, and lounges with daybeds, private bathrooms, TVs, and refrigerators stocked with snacks.

When it's time to board, BMW sedans whisk Private Suite passengers to their planes on the tarmac. Shouldn't they be carried on litters, Cleopatra-style, while economy-class passengers feed them peeled grapes?

The star treatment is available for all arriving and departing commercial flights at LAX for $3,500 per flight to domestic destinations and $4,000 for international ones. The fee covers up to four passengers.

Built entirely with private funds—no taxpayer money was used—the new LAX terminal is the first of its kind in the United States. But there are similar facilities in London, Dubai, Munich, and elsewhere. New York City's John F. Kennedy International Airport could get one soon, too.

If you need us, meanwhile, we'll be in the plebeian terminal, seated on pleather and sandwiched between someone wolfing down a Cinnabon and someone else holding a screaming baby. We're guessing all of the phone-charging outlets will be already taken.

And speaking of airport outrages . . .

The airport in Ibiza is a mess.

The popular Mediterranean destination off the east coast of Spain is famous—especially among European vacationers—for its beautiful beaches and wild nightlife. But judging from the social media accounts of numerous grossed-out air travelers in recent days, Ibiza is also gaining notoriety for an airport with overflowing garbage cans and unspeakably filthy bathrooms.


The airport's cleaning staff went on strike over a pay dispute on May 17. It only took a few days for the place to transform into a complete dump.

The worst part: The strike is scheduled to last another three months.

July should be a lot of fun.