Thank you for subscribing!
Got it! Thank you!
Home›Tips & News›News›Robots in the Cockpit, Unsanctioned Monuments in the Desert, and More: Today's Travel Briefing 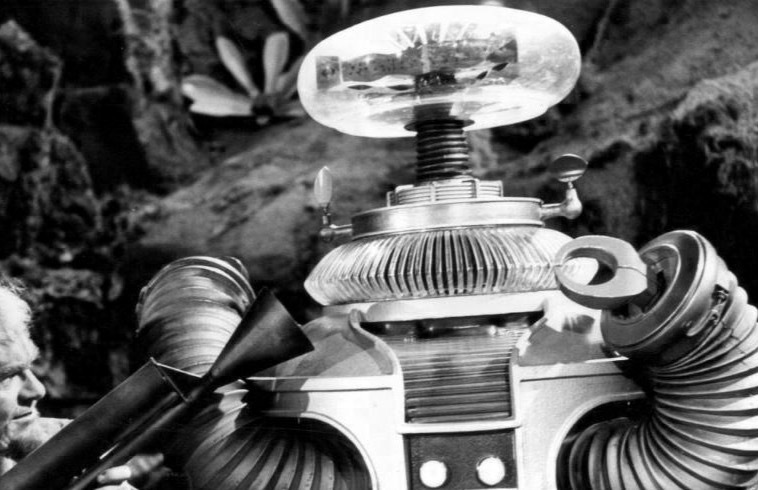 Robots in the Cockpit, Unsanctioned Monuments in the Desert, and More: Today's Travel Briefing

Good morning, everybody! Here's the latest on airplanes, national parks, and the not too distant future.

* DELTA CONSIDERING ADDING BARE-BONES FARES TO INTERNATIONAL FLIGHTS (Los Angeles Times). Delta Air Lines may be considering adding supercheap, no-frills airfares to international flights.
In an earnings call with reporters last week, executives from the country's second-largest carrier said that revenue from transatlantic flights had declined of late, partly due to competition from low-cost international airlines such as Norwegian Air International.
When asked how Delta planned to respond, CEO Edward Bastian reported that the company was mulling over the idea of offering ultra-low, bare-bones fares on international flights, arguing that budget-conscious passengers would prefer flying with an established brand like Delta instead of trying "some of the unknown, nonbrand names."
Several major U.S. airlines already offer no-frills fares for domestic flights. Delta calls them Basic Economy fares.
advertisement

* IN THE WORKS: ROBOT AIRPLANE PILOTS (Associated Press). We all know that self-driving cars are well on their way to moving into the mainstream. Now there's an equivalent in aviation.
The Aircrew Labor In-Cockpit Automation System, otherwise known as ALIAS, is a program being developed by the government and a private contractor to replace airplane pilots with robots.
At the moment, ALIAS requires a human copilot in the cockpit to punch in commands into a tablet, but developers envision a day when planes with solo robots at the controls are a common mode of travel.
Proponents argue that ALIAS would solve airlines' pilot-shortage problem, and that the automatons would be faster than humans and able to process data without our pesky fallibility.
Evidently those proponents haven't seen a lot of sci-fi horror movies.
Critics, including pilot unions, counter that robots can't match humans when it comes to solving problems in emergencies requiring improvisation and ingenuity. Not to mention human pilots' ability to look out the window.
In any case, we're probably still at least a couple decades away from robots calling the shots in cockpits, not only because the technology still needs to be perfected, but also because of good, old-fashioned, human-created red tape. Installing robots as pilots would require huge changes to Federal Aviaion Administration safety regulations—and even small alterations to that code can take years to implement.

advertisement
* CALIFORNIA MAN FINED FOR WOODROW WILSON MONUMENT BUILT UNWITTINGLY ON FEDERAL LAND (Desert Sun). In 2012, Southern California resident Din Kossova, working alone, completed the construction of a 20-foot stone and concrete tower he intended as a monument to his favorite U.S. president, Woodrow Wilson (an Albanian immigrant, Kossova reveres Wilson for arguing for Albania's independence at the end of World War I).
Standing amid the desert of the Coachella Valley, the tower is a touchingly quixotic tribute. It's also a federal crime.
Unbeknownst to the 64-year-old Kossova, he had built his memorial within the boundaries of Joshua Tree National Park, where construction of any kind is expressly forbidden to ensure the preservation of the land.
In Kossova's defense, the park is awfully vast, spanning more than 1,200 square miles, and large stretches of the boundary are unmarked. The tower's location is so remote, in fact, that it stood undisturbed for nearly four years before a ranger happened upon it.
Nevertheless, laws are laws. Kossova was sentenced to three years of probation and ordered to pay $9,000 in restitution, most of which will be used to remove his monument.
Park officials say it will probably require explosives.