Thank you for subscribing!
Got it! Thank you!
Home›Tips & News›News›Rock Climbing Cliffs Closed at Zion National Park, U.S. Airports with Best and Worst On-Time Performance, and More: Today's Travel Briefing 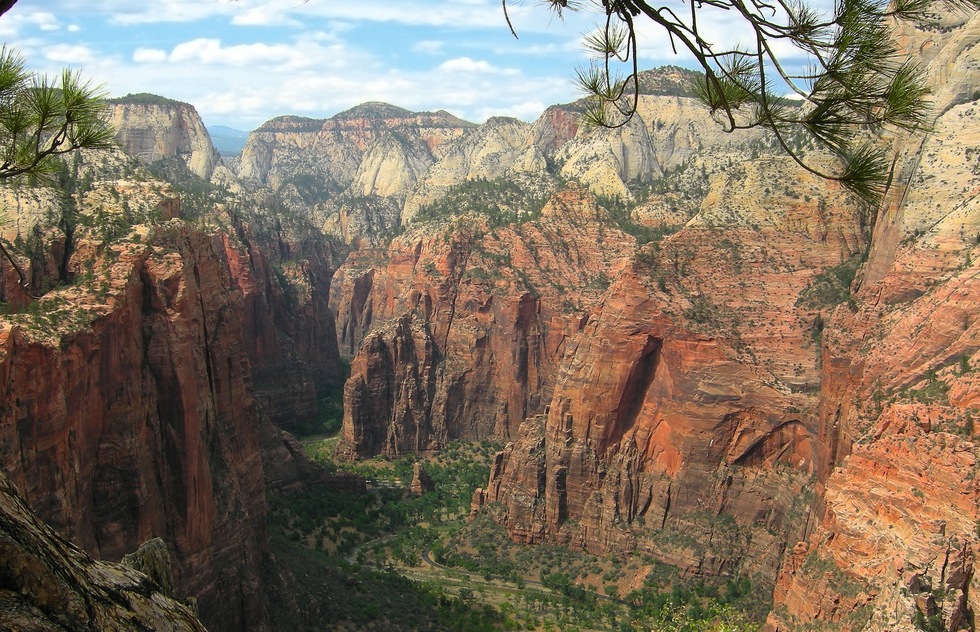 Good morning, everybody! Here's the latest from the world's airports, resorts, and national parks.

The numbers are in and it turns out airports in the New York City area had the worst on-time performance in the nation last year. Believe us: We're just as shocked as you are.

According to a report from the Global Gateway Alliance analyzing data from the top 29 airports, LaGuardia came in last place for arrivals while Newark brought up the rear in departures. Nearly one third of flights showed up late at LaGuardia in 2016; passengers who flew out of Newark, meanwhile, had a one in four chance of being delayed.

The situation was only slightly better at the city's other nearby airport, JFK, which had the fifth worst record for arrivals and eighth worst for departures. Other slowpokes included San Francisco, Los Angeles, Miami, and Chicago-O'Hare.

With both arrival and departure rates of 87%, Salt Lake City had the best on-time record. Airports in Portland, Oregon; Charlotte, North Carolina; Seattle; Minneapolis-St. Paul; Detroit; and Atlanta (home of the world's busiest airport) all managed to avoid delays more than 80% of the time as well.

Rock climbers will have fewer options in the American West this spring.

More than a dozen cliff climbing routes in Utah's Zion National Park were temporarily closed this week in an effort to protect peregrine falcons.

The routes made inaccessible are on cliffs where the endangered birds of prey have nested in the past. If no nests are found on the closed sites by late April or early May, they'll be reopened then, according to park officials. Sites where nests are found will be monitored until chicks leave them, which usually happens toward the end of July.

Closed trails include those on Angels Landing (pictured above), Mountain of the Sun, North Twin Brother, and others. See Zion's website for a full list of closures.

For those of you who find the idea of paying $10 for a taco beyond the pale, prepare to be about 2,500 times more outraged.

The Grand Velas Los Cabos resort in Mexico has created a taco going for the truly obscene price of $25,000.

The pricey monstrosity is garnished with a salsa flavored by tequila and civet coffee, made from partly digested coffee berries munched by wild civet cats (speaking of unappetizing).

The taco is being served at the resort's Frida restaurant—proud home of a leading contender for the title of World's Most Ridiculous Foodstuff.