Thank you for subscribing!
Got it! Thank you!
Home›Tips & News›News›Snapping Photos, Watching Bears, and More: Today's Travel Briefing 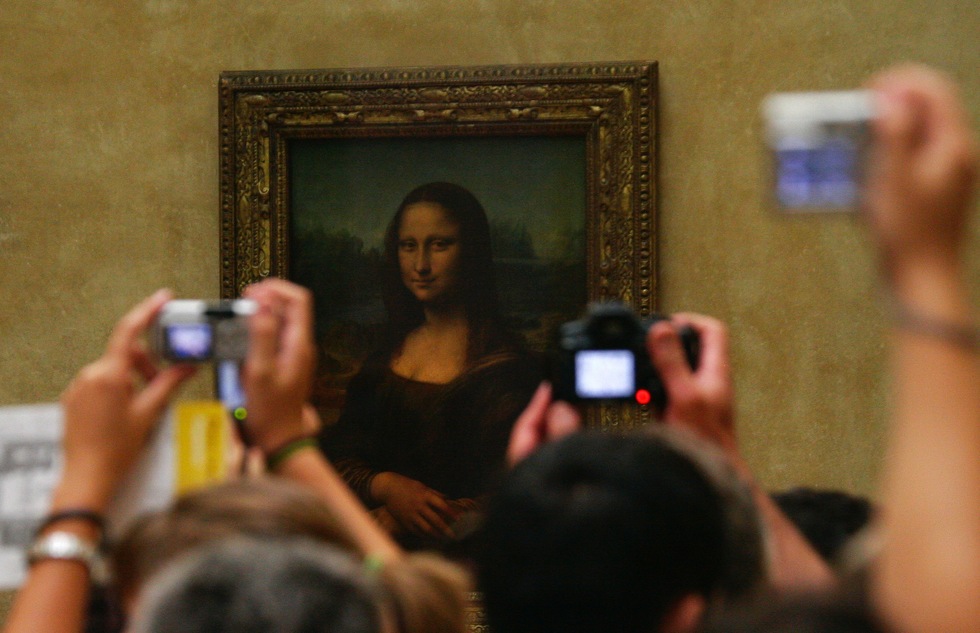 * EIGHT AIRLINES GRANTED TENTATIVE APPROVAL FOR FLIGHTS TO HAVANA (New York Times). Seems like there's a fresh piece of Cuba-related travel news every day. The latest: eight US airlines have received tentative approval from the Department of Transportation to operate direct flights to Havana. The flights could start taking off as early as September—when they do, they'll be the first commercial US flights to Cuba's capital city in more than 50 years. Here are the winning airlines and departure cities:
* Carriers: American Airlines, Alaska Airlines, Delta Air Lines, JetBlue Airways, United Airlines, Spirit Airlines, Southwest Airlines, Frontier Airlines
* Departure cities: Miami, Fort Lauderdale, Tampa, and Orlando, Florida; Charlotte, North Carolina; Los Angeles; New York City; Newark, New Jersey; Atlanta; Houston
Though American tourism in Cuba is still officially banned, the US eased restrictions in March, allowing "educational trips" in 12 categories, such as visiting relatives or participating in a charitable project. Travel to Cuba ballooned as a result, and it's expected to increase even further now that commercial flights are available.

* STUDY: TAKING PHOTOS ENHANCES EXPERIENCES (Huffington Post). When you're at a museum or landmark where your fellow travelers are snapping photos incessantly, do you ever think those shutterbugs are missing out because they're experiencing the Louvre or Grand Canyon through a small screen instead of at first hand? Turns out science sides with the selfie snappers.
A recent study in the Journal of Personality and Social Psychology (pdf) found that those who took pictures during activities such as bus tours and museum visits experienced higher levels of enjoyment and engagement than those who took part sans camera. The researchers think that has something to do with the way taking a photo "focuses attention onto the experience, particularly on aspects of the experience worth capturing."
Maybe the cameraless group was made unhappy by the throngs of Instagrammers crowding them and blocking their views at every turn—did anybody ever think of that?

* ALASKA'S BEARCAM IS BACK (CNN).  For the fourth summer in a row, Explore.org's highly popular and completely riveting Bearcam is up and running again. If you haven't had the pleasure, that's a live feed from several HD cameras set up around Katmai National Park in Alaska, where hundreds of bears gather this time of year to catch salmon swimming upstream. Among the things you might see: showdowns for the best fishing spots at Brooks Falls and mama grizzlies tending to their impossibly adorable cubs.

That's all we've got for now. Check back next week for fresh updates.
News