Thank you for subscribing!
Got it! Thank you!
Home›Tips & News›News›The Airbnb of Camping, a Luxury Vacation That Includes a Meeting with the Pope, and More: Today's Travel Briefing 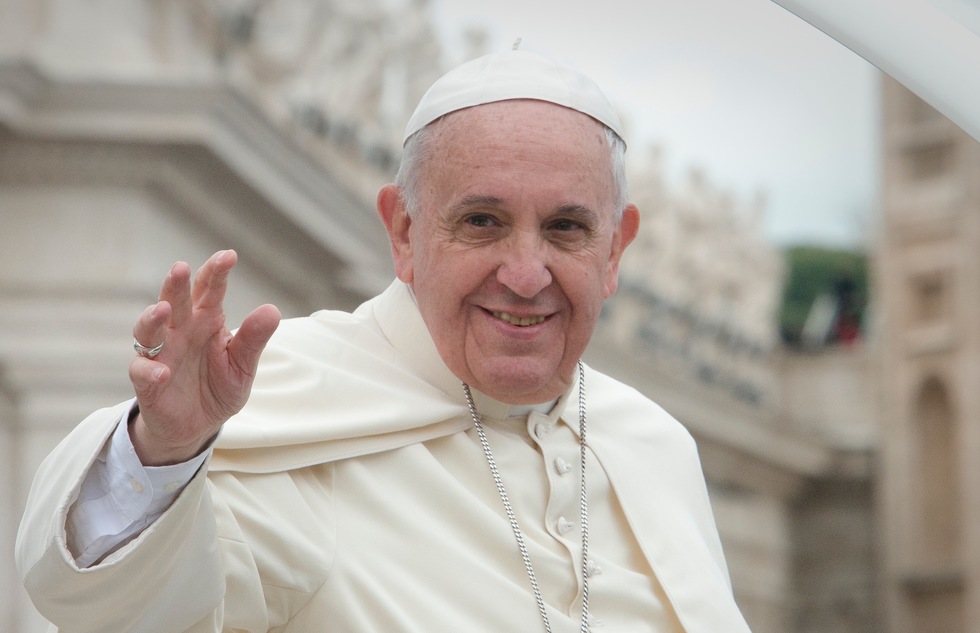 The Airbnb of Camping, a Luxury Vacation That Includes a Meeting with the Pope, and More: Today's Travel Briefing

* TSA, AIRPORTS, AND CONGRESS GET SECURITY WAIT TIMES UNDER CONTROL (Travel Weekly). After a frustrating spring filled with long, slow-moving security lines at airports, Congress, the Transportation Security Administration (TSA), airlines, and airports banded together to take action in June—and it looks like it paid off, at least in the short term.
While getting through security regularly took an hour or more in May, the TSA says that by the end of July the average wait time nationwide had fallen to under 10 minutes.
Among the measures taken that led to this heartwarming miracle: Congress gave the TSA permission to shift around $62 million in funds in order to hire more full-time agents, airports hired contractors to take on nonsecurity duties around checkpoints so that agents could focus on screenings exclusively, and a renewed emphasis was placed on enrolling more passengers in PreCheck, which lets those who have paid a fee and passed a screening to speed through security lines without removing their shoes or taking their laptops out of carrying cases.
And thus the summer travel season was snatched from the jaws of defeat.

* INTRODUCING THE AIRBNB OF CAMPING (Los Angeles magazine). In recent months we've introduced you to companies aiming to be the Airbnb of RVs and the Airbnb of boats. Now we'd like to introduce you to the Airbnb of camping.

Private campsite in the forest with private swimming hole nearby. For under $50 – and available this weekend. Must we say anymore? ???? link in bio! #FindYourselfOutside


It's a startup called Hipcamp, which lets you select campsites from among 280,000 options across the country. You can stay in glamorous yurts, on rustic nature preserves and working farms, and even in Airstream trailers. All the necesary tent pitching and sleeping-bag schlepping is taken care of before you get there.
The service seems ideal for those who want to commune with nature without feeling like they've been in combat with it.

* LUXURY TRAVEL SERVICE OFFERS CHANCE TO MEET POPE FRANCIS—FOR $25,000 (Condé Nast Traveler). There are vacation packages that come with free WiFi and water-park tickets. And then there are apparently vacation packages that include a meet-and-greet with Pope Francis.
That's the highlight of a showstopping offering from luxury travel service If Only—part of a trip to Italy that will set you back $25,000 (well, actually, it'll cost you more than that since airfare isn't included).
The confab with his Holiness will take place during something called the Killerspin World UnPlugNPlay Festival, a six-day event filled with ping-pong tournaments and technology talks being held at the Vatican starting on August 29.
So, wait: there's gonna be ping-pong, too? Yet ANOTHER showstopping highlight!
The trip will also include a private tour of the Vatican and a three-day stay at a resort in Sardinia following the festival.
And don't worry: the Pope has a good reason for turning himself into a travel perk. Every penny of the $25,000 that participants pay goes to Best Buddies International, a nonprofit benefiting people with developmental disabilities.

Does this mean that the Vatican has had a ping-pong table all along? (photo: Aleteia Image Department/Flickr)

Our Travel Briefing appears every weekday morning, Monday to Friday. Catch up on past installments by clicking here. For more updates, as well as vacation photos and travel tips, follow us on Facebook and Twitter.
News