Thank you for subscribing!
Got it! Thank you!
Home›Tips & News›News›Free Alabama Walking Tours, Summer's Cheapest Airfares, and Diamonds in Arkansas: Today's Travel Briefing 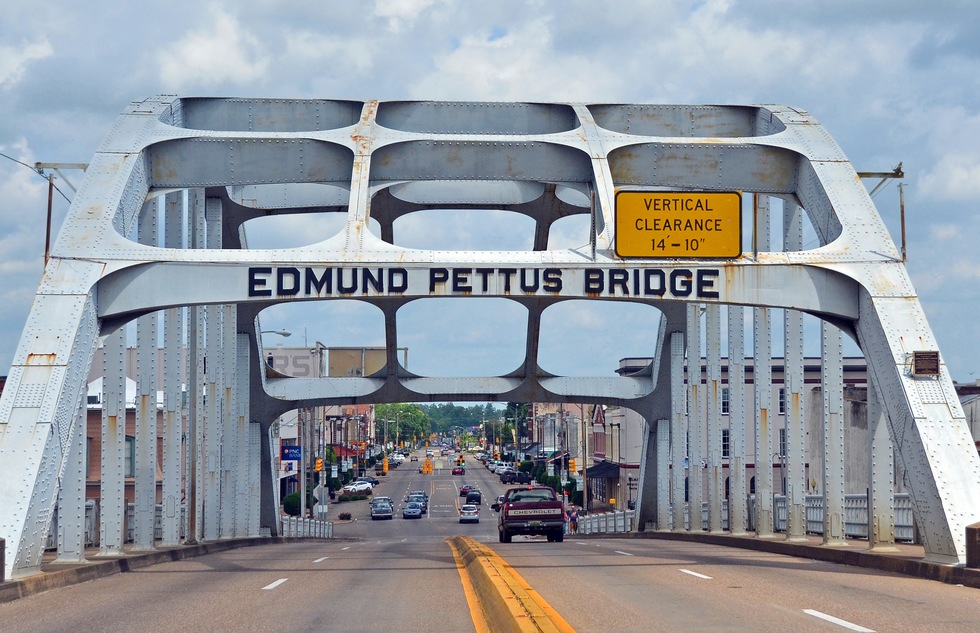 MARCH 22, 2017 — Good morning, everybody! Here's the latest from the world's airlines, state parks, and historic districts.

* WHEN TO FIND THE CHEAPEST FLIGHTS THIS SUMMER (Condé Nast Traveler)

As you plan your summer travels, here's a day to circle on your calendar: June 6.

That's when airfares should be at their lowest during the period from June through September, according to an analysis of thousands of flights, conducted by CheapAir.com.

The company's CEO, Jeff Klee, told Condé Nast Traveler that flights throughout the summer are expected to be less expensive than last year. Said Klee: "The data clearly shows the best value for summer travel can be found the first half of June"—never more so than on the 6th.

The most expensive month to travel, by contrast, will be July; the 9th day of that month will have the summer's highest airfares.

CheapAir found that the least expensive days to fly in August and September are the 22nd and the 12th, respectively. Book during the middle of the week—Tuesday and Wednesday—and you'll save an average of $62. Avoid Sundays if at all possible; that's when fares are at their highest.

A 14-year-old found a 7.44-carat diamond last week at Arkansas' Crater of Diamonds State Park, where visitors can look around for gems and keep whatever they find.

The shiny, dark brown rock discovered by Kalel Langford turned out to be the seventh-largest diamond found at the park since it opened in 1972.

Langford, who was visiting the site with his parents, had only been there for about 30 minutes when he spotted the gem. It's about the size of a pinto bean and worth around $500,000.

Not bad for half an hour of work.

Langford named his find Superman's Diamond because he's a fan of comic books. His parents must be, too, since his first name, Kalel, is almost identical to the Man of Steel's birth name (Kal-El) back on Krypton.

For 14 years, Alabama has been offering a unique way to get to know that state and enjoy the spring weather at the same time: Saturday morning walking tours held throughout the month of April at numerous locations statewide.

This year's batch of weekly hourlong tours begins at 10am on April 1 in 28 participating towns, and will continue each Saturday morning in the month, ending on April 29.

Organized by the Alabama Tourism Department, the walks are free and will be guided by "community leaders" through the state's historic districts and courthouse squares.

Among the noteworthy places you can learn about: Mobile, which has a rich maritime history; the state capital of Montgomery; and civil-rights flash points Birmingham and Selma (that city's Edmund Pettus Bridge is pictured above).