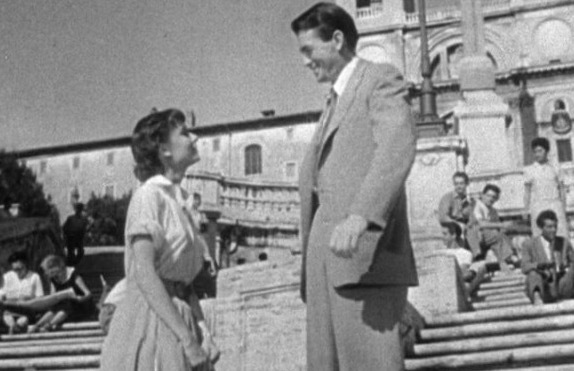 Here's what's happening in the world of travel this Tuesday morning.

* THE WORLD'S BUSIEST AIRPORT (CNN). For the 18th year in a row, Hartsfield-Jackson Atlanta International Airport was named the world's busiest airport in Airports Council International's annual report.
In 2015, more than 101 million passengers flew through Atlanta, an increase of 5.5% over the previous year. The report cited the location of Georgia's capital as a major contributing factor—80% of people in the U.S. live within a two-hour flight of the city.
Beijing's airport came in second, with 89.9 million passengers, and Dubai jumped into third place from sixth in 2014.
Chicago's O'Hare occupied the fourth slot, making it the second busiest airport in the U.S.
The figures were good news for airports overall, reflecting a 6.4% increase in worldwide passenger traffic.
advertisement

* SHOULD THE SPANISH STEPS IN ROME HAVE A BARRIER AGAINST TOURISTS? (The Telegraph). Later this month, the Spanish Steps in Rome will reopen after a 1.5-million euro cleanup and restoration project financed by jewelry maker Bulgari.
But if Paolo Bulgari, the chairman of the company his great-grandfather founded, had his way, the steps wouldn't reopen entirely.
Instead, he's called for the installation of a permanent fence at the top and bottom of the 18th-century travertine and marble staircase and suggested that access be blocked every night to keep tourists away.
Otherwise, he says, those "barbarians" will soon trash the steps again, leaving cigarette ash, wine stains, graffiti, and other blemishes.
While it's understandable that Bulgari would want to protect a site he just paid so much money to have cleaned up, others have balked at the idea of a barrier, including Claudio Parisi Presicce, Rome's superintendent of cultural heritage.
"You can’t preserve precious monuments with fences," he says. "People should be able to walk up and down the Spanish Steps both during the day and at night. That’s how it was originally designed."

* SLEEP IN A DECOMMISSIONED NYC TAXICAB FOR ONLY $39 PER NIGHT (New York Times). Last week we told you about a hotel room in a converted double-decker bus from London.
Now the New York Times has found an Airbnb listing for a stay in a decommissioned New York City yellow cab.
Parked in the waterfront community of Long Island City in Queens, the taxi boasts excellent views of the Manhattan skyline and, at only $39 per night, quite possibly the cheapest accommodations in all of New York.
On the other hand, there's no bathroom and you have to sleep in the back of a decommissioned New York City taxicab.
What's next? Hotel rooms in old subway cars?
Ugh, we get shivers just typing that.
advertisement 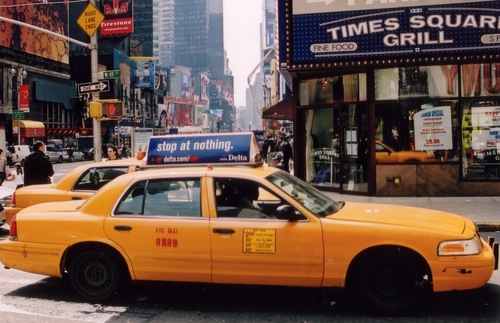