Thank you for subscribing!
Got it! Thank you!
Home›Tips & News›News›Three Major Issues in Travel—Airbnb’s Right to Operate, the Continuation of “Marijuana Tourism,” and Travel to Cuba—Remain Unresolved as We Enter the New Year 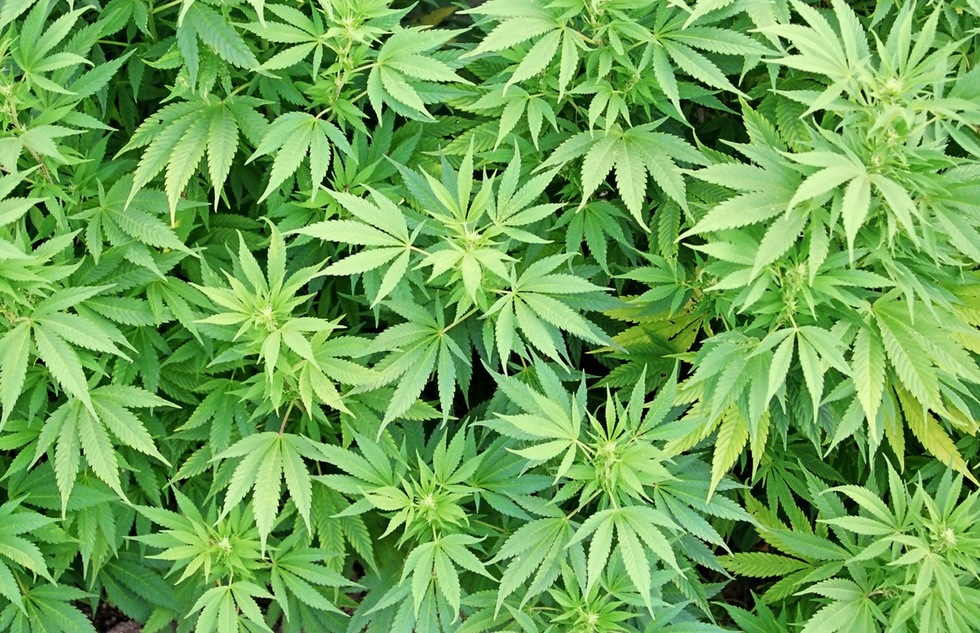 Three Major Issues in Travel—Airbnb’s Right to Operate, the Continuation of “Marijuana Tourism,” and Travel to Cuba—Remain Unresolved as We Enter the New Year

Before we head into the new year, Arthur Frommer considers some of 2016's unfinished business.

The exact future of Airbnb.com remains in a small degree of doubt, following its recent ”defeat” by New York City.

Airbnb had sued the city to prevent it from levying fines on tourists who rented whole apartments for their short stays in the Big Apple. But just a few weeks ago, the litigious Airbnb settled and withdrew its claims. From now on, the only way that Airbnb can rent an apartment in New York City is if the owner of the apartment remains in residence throughout the entire stay. Since the majority of tourists do not wish to encounter such an owner wandering down the halls in his bathrobe while they occupy a spare room, New York City becomes, in effect, “off limits” to persons dealing with Airbnb. Violating that rule subjects the owner or the tourist to a fine of $7,500.

Why is this important? Well, besides the fact that New York’s hotel rates are the highest in the nation, and would otherwise be a fertile market for Airbnb, it is probable that other U.S. cities may follow New York’s lead and impose fines for dealing with the popular apartment-rental service. Local activists (backed by the hotel lobby) will have prevailed in their claim that Airbnb results in fewer available apartments for permanent residents. Chalk up a defeat for tourists—but one still unresolved in other cities.

“Marijuana tourism” may also be facing defeat. Although seven states have now legalized the sale and use of the popular weed, it remains illegal under federal law. And the person designated by President-elect Trump as the new U.S. Attorney General—Mr. Jefferson Beauregard Sessions—is a fierce opponent of marijuana use. Many political obserers are thereforee predicting a big legal battle between the feds and the states. Who will prevail?

What other major issues remain outstanding in the world of travel? Surely the most important is the question of whether the new president-elect will reverse the opening up of tourism to Cuba. Certainly, statements made by him in the course of the campaign seem to indicate that he will—unless a number of major industries—cruise lines, airlines, hotel chains, and other travel entities—succeed in persuading him that they have invested heavy sums in the preparation for widespread American tourism to Cuba. They will undoubtedly point out that our 50-year embargo against travel to Cuba has accomplished nothing, and has probably strengthened the current Cuban regime instead of weakening it. They will also point out that the new policies enacted by President Obama have permitted the transfer of capital to Cuban entrepreneurs, enabling them to establish new industries, new examples of free enteprise, more effective in freeing up the people of Cuba than the failed policies of the last 50 years.

Any good recent news in travel? Surely an important development is the approval by the legislature of Colombia of a revised truce agreement between that country and its insurgent opposition. At long last, it is now apparent that all the major attractions and cities of that attractive South American country—Bogota, Medellin, Cartagena—have become entirely safe for visits by American vacationers. The addition of this new destination—inexpensive to reach and visit—is surely a positive travel development.