Thank you for subscribing!
Got it! Thank you!
Home›Tips & News›News›Great Barrier Reef's Value, Food Theme Park in Tokyo, and Carry-On Pesto in Italy: Today's Travel Briefing 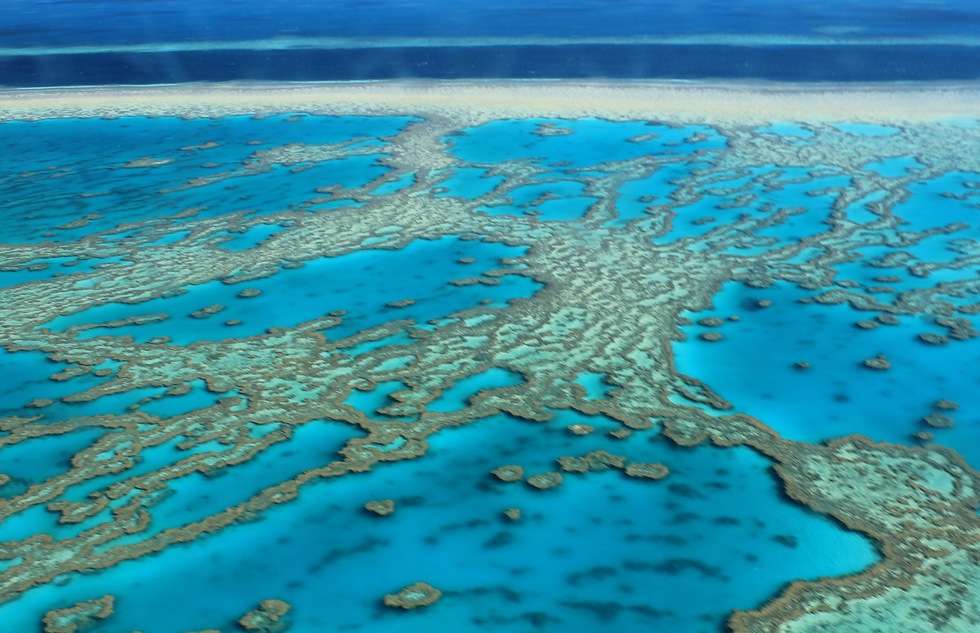 JUNE 27, 2017 — Good morning, everybody! Here's the latest from the world's markets, airports, and underwater marvels.

HOW MUCH IS THE GREAT BARRIER REEF WORTH? (Kyodo News)

You can't really put a price on the world's great natural marvels—or can you?

A report issued by the accounting firm Deloitte Access Economics has assigned an estimated monetary value to Australia's Great Barrier Reef, the 1,400-mile (2,300 km) stretch of coral that supports more than 1,700 different marine species and is currently the title holder for World's Largest Living Thing.

The report, which was commissioned by the Great Barrier Reef Foundation, tallies the vast ecosystem's economic impact in the forms of tourist dollars spent and Australian jobs supported (over 64,000 of them, either directly or indirectly). But the final figure also attempts to account for the reef's cultural and environmental importance, both to Australia and the world.

Assigning a dollar figure to the Great Barrier Reef is a way of illustrating how devastating its loss would be—an urgent reminder in a time of widespread coral bleaching and climate change. According to a recent UNESCO study, all 29 of the planet's significant coral reef systems will be gone by the end of the century without dramatic reductions in greenhouse gas emissions.

As the Deloitte report puts it, the Great Barrier Reef is "too big to fail."

And speaking of things having to do with the sea . . .

A food theme park could soon occupy the site of the famous Tsukiji Fish Market in Tokyo.

What's a food theme park? Beats us—and Japanese officials aren't providing many details either, saying only that the new attraction could be up and running within the next five years.

After more than eight decades in central Tokyo, the fish market—a major tourist attraction for its lively tuna auctions and eateries selling fresh seafood—is being relocated to Toyosu on the outskirts of the city.

That was supposed to happen in November, but the move was delayed when the soil and groundwater at the new site were found to contain toxic substances—which you don't really want around foodstuffs.

Officials say the market will still end up in Toyosu some day soon, though they have not announced a target date.

Initial plans called for the original Tsukiji Fish Market to be closed and sold, but that idea has been dropped and replaced with the prospective theme-park project.

Either way, one thing's for sure: The place won't be the same.

Each year, hundreds of jars of pesto are confiscated at airport security checkpoints in the Italian city of Genoa, where the sauce made from basil, pine nuts, cheese, and olive oil is a local specialty.

Apparently, the ban on flying with liquids of more than 3.4 ounces (100 ml) even applies to the most delicious liquids.

Thanks to the Genoa airport's new "pesto is good" program (that's "il pesto è buono" in Italian), passengers can now bring jars of pesto with them through security, in exchange for a small donation to Flying Angels, a charitable organization that arranges international flights for sick kids seeking treatment.

You can only bring in one jar up to 500 grams (18 oz) in size or two jars up to 250 grams (9 oz) apiece. You must be flying directly from Genoa and the pesto has to be locally made.

Also, before you can proceed to your gate, your carry-on pesto will need to be separately x-rayed.