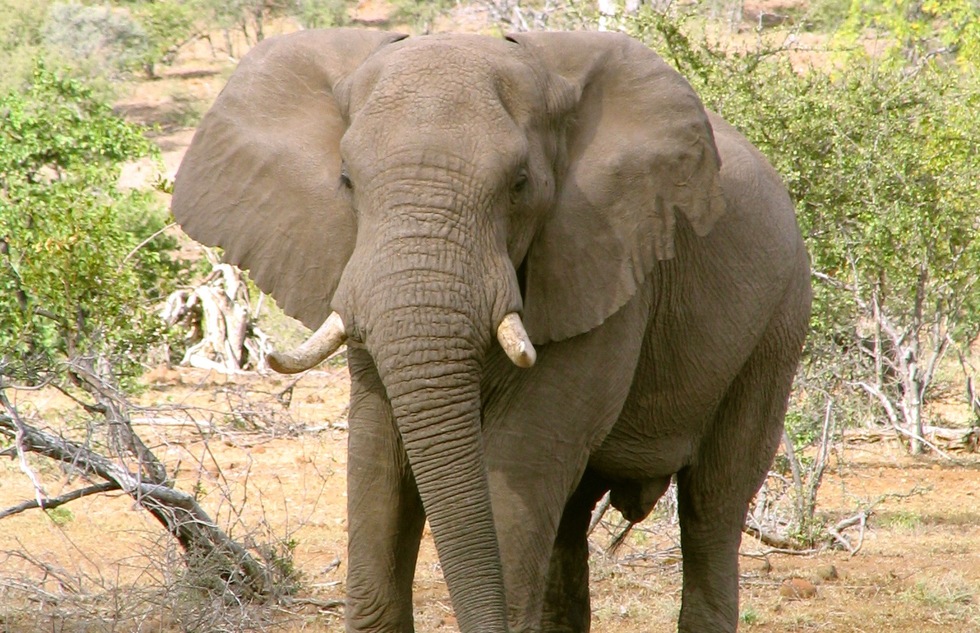 Here's the latest from the world's airports, cruise ships, and animal preserves.

* TRIPADVISOR ADOPTS NO-TOUCHING-WILD-ANIMALS POLICY (The Guardian). As of yesterday, TripAdvisor is no longer selling tickets to attractions that allow customers to come into physical contact with wild, captive, or endangered animals.
That means no more swimming with dolphins, riding elephants, or petting tigers—at least not through the travel-review site's booking firm, Viator.
The move was welcomed by conservation groups and animal-welfare activists, who argue that many companies offering interactions with animals—particularly in areas with little to no governmental oversight—treat the creatures in their care with cruelty, subjecting them to brutal training programs, doping, and other abuses.
Though TripAdvisor is banning ticket sales to such attractions, the site will continue to list reviews of them. All listings that involve interactions with wildlife, however, will soon be linked to an education portal with information on animal welfare practices and tips from conservation groups.
advertisement

* CRUISE CRITIC NAMES BEST SHIPS OF THE YEAR (CNN). Cruise Critic announced yesterday the winners of its ninth annual Editors' Pick Awards, honoring the best passenger ships sailing the world's oceans and rivers.
Carnival Cruise Line took top honors for its newest vessel, the Carnival Vista; the company was also named the best bang for your buck.
Disney Cruise Line was declared best for families (naturally), while AmaWaterways won for best river cruise line and Seabourn Cruise Line was tops for luxury in the first year of that category's inclusion—reflecting the growing influence of luxury offerings in the cruise market.
The full list of winners can be found at Cruise Critic.


Highly likable Olympic gymnast Simone Biles played at being an airport employee on Tuesday at Chicago's O'Hare International Airport.
To the surprise of passengers and unsuspecting crew members, the four-time gold medalist made flight announcements over the P.A., took boarding passes, and even directed traffic out on the tarmac—all part of a promotion for United Airlines, which sponsors several Olympians.

We're not sure what the point was supposed to be, but at least it gave travelers a thrill and generated some fun social media posts as well as this report from a local news outlet:


Our Travel Briefing appears regularly on the Frommers.com home page. Catch up on past installments by clicking here. For more updates, as well as vacation photos and travel tips, follow us on Facebook and Twitter.
News