Thank you for subscribing!
Got it! Thank you!
Home›Tips & News›News›Turkey Tourism, Airbnb in Cuba, and More: Today's Travel Briefing 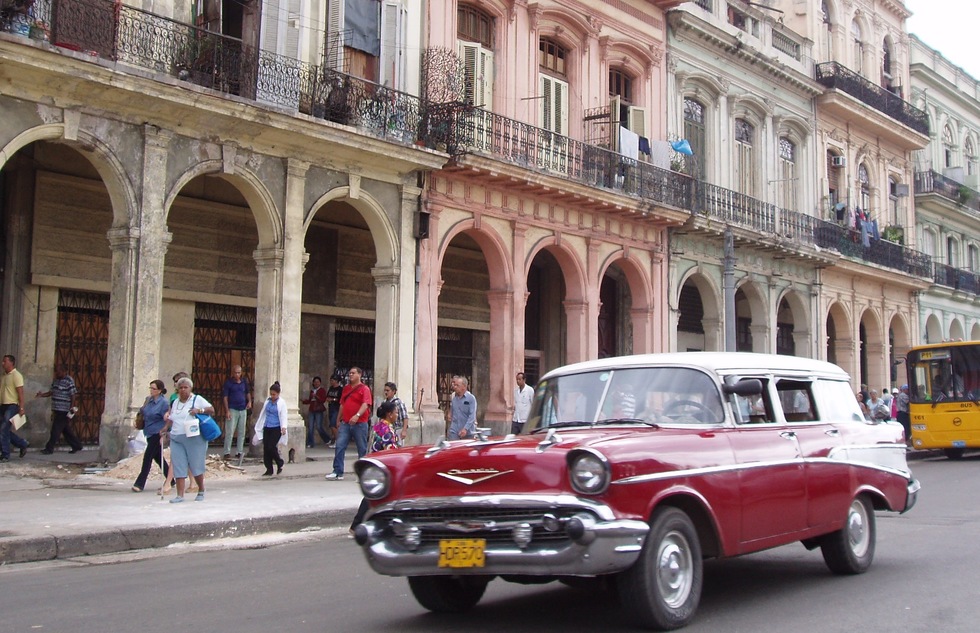 * BILL TO TIGHTEN AIRPORT SECURITY AND SPEED UP LINES GETS THE GO-AHEAD (Washington Post). A bipartisan aviation bill designed to heighten airport security measures while shortening security lines was approved by the transportation committees in both houses of Congress on Wednesday. The bill would also require airlines to give you a refund for fees for checked bags when luggage is lost or delayed 12 hours or more on domestic flights or 15 hours or more on international flights.
Proposed in response to airport attacks in Brussels and Istanbul earlier this year, the increased security measures would include twice as many TSA teams stopping and searching suspicious passengers in airport public areas outside of security checkpoints—which is where the attacks in Belgium and Turkey took place. The bill also would require tougher vetting of airport employees and an increase in random employee inspections, in order to reduce the threat of insider plots.
How would airport lines shrink amid a security boost? Congress is counting on better management and marketing of the Transportation Security Administration's PreCheck program, which expedites the screening process for passengers who have been vetted and deemed low risk. The bill would have the TSA hire a marketing firm to drum up more public interest and enrollment in the program, and the security agency would have to ensure that PreCheck lanes stay open during high-volume travel times.
The bill is expected to pass in both houses.

* TURKEY'S TOURISM WOES (New York Times). The number of American travelers visiting Turkey dropped by more than 20% in the first five months of 2016 compared to last year, following terrorist attacks in Ankara last fall and Istanbul in January. And those figures don't even cover the period after the latest attack, which took place on June 28 at Istanbul Ataturk Airport and killed more than 40 people. The country's hotels have reported a high number of cancelations and steep losses of revenue, while cruise ships and tour operators have removed Turkish destinations from their itineraries.
As for signs of hope, many experts on travel in Turkey point to the country's longevity and resilience. "Travelers will eventually come back," one tour operator told the Times. "Turkey is a 12,000-year-old civilization and not going anywhere."

* AIRBNB ALREADY ESTABLISHED—AND BOOMING—IN CUBA (Los Angeles Times). As American hotel companies make their first forays into Cuba after a nearly 60-year absence, they're finding that Airbnb is already firmly established on the island. It's usually the other way around—with hotels entrenched and the home-sharing site as the upstart. But ever since President Obama began easing travel restrictions to Cuba in December 2014, hotels have had to deal with government regulations, construction delays, and infastructure challenges. Airbnb, on the other hand, didn't have to construct any buildings and could rely on a network of already licensed homeowners, thanks to a program the Cuban government started in the 1990s to help residents earn extra income by renting rooms in their homes.
Since moving into Cuba in April 2015, Airbnb has expanded from an initial 1,000 listings to more than 4,000—making Cuba the fastest-growing market in Airbnb's history.