Thank you for subscribing!
Got it! Thank you!
Home›Tips & News›News›UNESCO Adds Endangered Sites, Hamilton Tourism, and More: Today's Travel Briefing 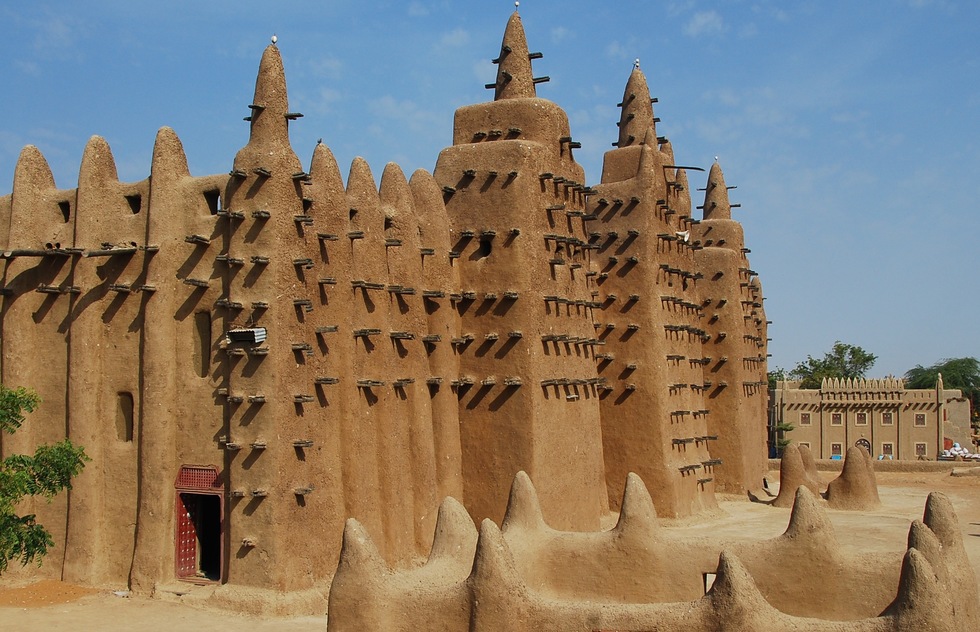 * SITES IN MALI, SYRIA, AND UZBEKISTAN ADDED TO UNESCO ENDANGERED LIST (Time). An ancient village of mud houses in Mali has been added to the UNESCO World Heritage list of endangered sites. Instability from Islamist militants in the West African country has kept preservationists from taking necessary measures to protect the village, known as the Old Towns of Djenné—a grouping of nearly 2,000 mud homes that have been inhabited since 250 BC.
Other additions to the endangered list include archaeological sites threatened by the ongoing conflict in Syria, and the 2,000-year-old historic center of Shakhrisyabz, Uzbekistan, where contemporary hotels and other tourist-friendly developments have begun encroaching on medieval neighborhoods.

Old Towns of Djenné in Mali

* STUDY: JET LAG IS WORSE WHEN YOU TRAVEL EAST (Live Science). A new study published in the journal Chaos found that it’s harder to recover from jet lag when you travel eastward rather than west. Turns out your biological clock doesn’t operate on a perfectly synchronized 24-hour schedule, following instead a cycle that lasts a little longer—about 24.5 hours. That means it’s easier on you to extend the day by flying west across time zones, instead of shortening the day by flying east.
The researchers say they hope their discoveries can be used to find better ways of fighting jet lag than what we’ve currently got—a combination of powering through, light exposure, and internet quackery.

* "HAMILTON" FANS FLOCK TO THE ROOMS WHERE IT HAPPENED (Washington Post). The Tony-, Grammy-, and Pulitzer-winning hip-hop musical Hamilton continues to pack ‘em in on Broadway—it’s sold out through next May, even though the show’s creator and star, Lin-Manuel Miranda, gave his last performance on July 9. Reaping the benefits of all this Hamilton fever are many New York City sites associated with the “$10 Founding Father.” The cemetery where Alexander Hamilton is buried, the house he owned in Harlem, the park overlooking the spot along the Hudson River where he was mortally wounded in a duel with Aaron Burr, and other places featured in the show have reported skyrocketing visitation numbers since the musical opened. The demographics of visitors have changed, too. As one tour guide explains to the Washington Post, history majors and groups of kids on school trips have given way to “everybody.”

That's all we've got for now. Check back next week for fresh updates.
News