Thank you for subscribing!
Got it! Thank you!
Home›Tips & News›News›US Travel Warnings, Draft Beers on Flights, and More: Today's Travel Briefing 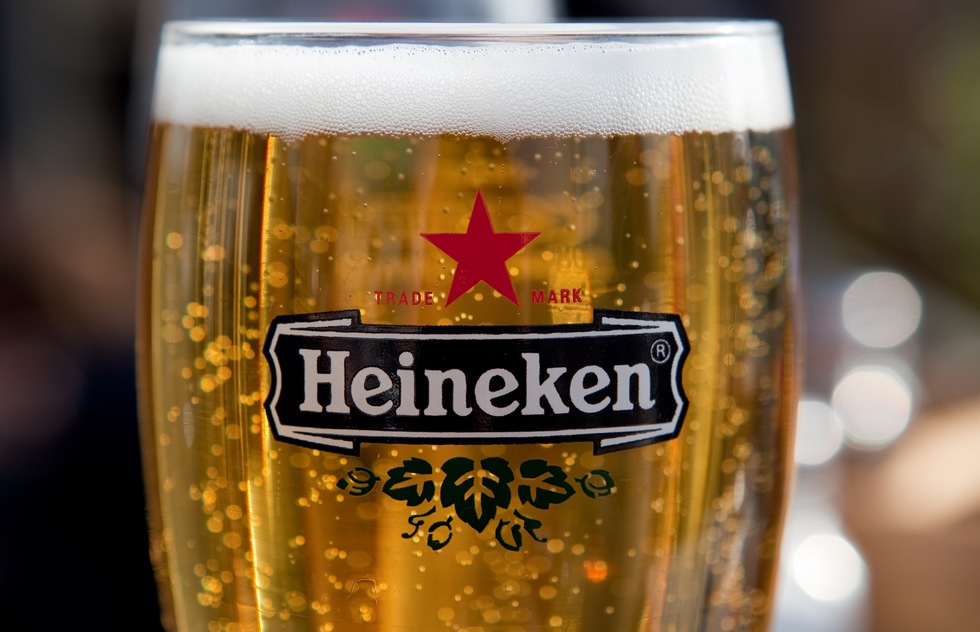 Here's what happening today in the world of travel.

* THREE COUNTRIES ISSUE U.S. TRAVEL WARNINGS (Reuters). Three countries have issued warnings urging their citizens to exercise caution while traveling in the United States, following a series of police shootings of black Americans and sometimes violent protests in response. The Middle Eastern nations of Bahrain and the United Arab Emirates recommend avoiding crowds to stay safe; the Bahamas advises young black males to "exercise extreme caution . . . in their interactions with the police."
The U.S. regularly releases such advisories. In this month alone, the government has warned us about Bangladesh, Venezuela, Iraq, and Mali. It's rare, though, for the U.S. to be on the receiving end—a measure, perhaps, of the degree of turbulence in the nation at the moment.

* AIRLINE TO SERVE DRAFT BEER MID-FLIGHT (Condé Nast Traveler). Dutch airline KLM will soon begin offering draft beers during flights. The company partnered with Heineken to create a "beer tap trolley" that keeps kegs chilled and properly pressurized for up to eight hours and at 36,000 feet. A normal keg would dispense pints full of foam at that altitude, but the new design uses air pressure instead of the usual carbon dioxide so that the beer comes out just right. KLM plans to start rolling out the in-flight kegs next month.
* ENGLISH VILLAGE BECOMES TOURIST ATTRACTION, DOESN'T KNOW WHY (Washington Post). People who live in the English village of Kidlington—population: 14,000; claim to fame: none to speak of—report that busloads of Asian tourists have been pouring into their town on Thursdays, strolling the streets and snapping photos. Here's the weird part: nobody in Kidlington knows why. When locals have asked the visitors for an explanation, the language barrier has kept them from getting much useful information. One resident says that he was able to ascertain that the tourists are from China and speculates that they're marveling at the gardens and pretty houses. Others wonder whether Kidlington's use as a setting in several fictional works and as a filming location for the Harry Potter movies has something to do with the influx.
Last Thursday came a new twist: several journalists showed up in Kidlington, hoping to catch sight of the mysterious visitors. As it happened, no tourists showed up that day. That left some Kidlingtonians wondering whether the whole thing had been a prank played by local students.