Thank you for subscribing!
Got it! Thank you!
Home›Tips & News›News›Christ the Redeemer Robberies, Disneyland Wait Times, and a Star-Studded Airplane Safety Video: Today's Travel Briefing 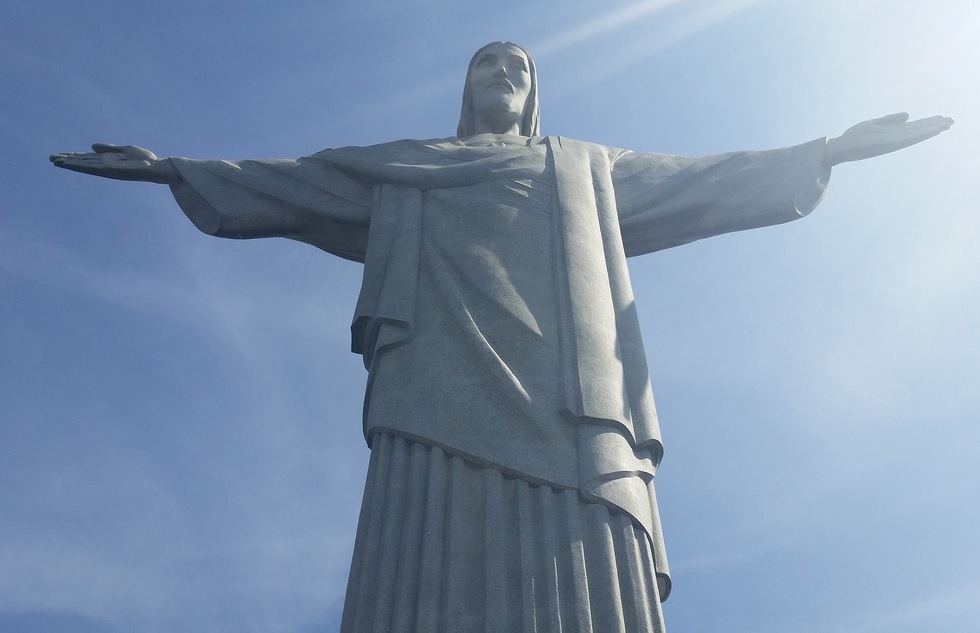 JULY 20, 2017 — Good morning, everybody! Here's the latest from the world's landmarks, theme parks, and airplane cabins.

An extensive analysis of lines at the Anaheim, California theme park conducted by the Los Angeles Times found that the average wait for the most popular rides in the first six months of the year was 24.4 minutes—a 28% increase over the same period in 2015.

The longest average wait time at Disneyland was for Space Mountain at 65 minutes. Over at Disney's California Adventure Park next door, the Cars-themed Radiator Springs Racers ate up the most time: 86 minutes on average.

Crowds have evidently not been deterred by the nearly 70% spike in one-day ticket prices since 2007. Those now cost $124 apiece on peak days. To address overcrowding, Disney recently introduced seasonal pricing, with tickets running $97 to $99 on low-demand days and $110 on "regular" days.

Other upcoming line-reduction measures include MaxPass, an electronic version of the Fastpass system that lets you book an appointment ahead of time at 16 of the park's attractions. With MaxPass (which will cost $10 per day), you'll be able to use your smartphone instead of standing in line for a paper ticket at a Fastpass kiosk.

Some other useful discoveries in the Los Angeles Times analysis: The day of the week with the shortest wait times is usually Thursday, while Saturday has the longest; you're most likely to encounter short lines in the months of September and January, and really long ones in December, July, and May; and the only popular attraction where the lines were shorter in 2017 than 2015 was, for whatever reason, Splash Mountain.

A popular hiking trail to the famous Christ the Redeemer statue in Rio de Janeiro has been closed following a spate of robberies.

In just 10 days, 58 people have become victims of the crime on the 2.5-mile path from Parque Lage to Corcovado. So far in 2017, a total of more than 150 hikers have been robbed on the trail, reportedly by men holding knives. One Polish tourist was stabbed earlier this month.

Brazilian officials say the Corcovado route will remain closed until the police presence in the area can be beefed up.

In the meantime, there are other, more challenging hikes to Christ the Redeemer through the Tijuca Forest. Or you could always take a train or taxi.

Here's the thing about cutesy airplane safety videos: They're pretty charming the first time you see them, and there's some residual enjoyment to be gained the second or even third time around. But with any viewings after that—especially if they come close together—you're ready to scream, "ENOUGH WITH THE JOKES! JUST TELL ME WHERE THE EXITS ARE!!"

So if you fly British Airways a lot, you may not want to watch the carrier's new safety video below, lest you get burned out on it ahead of schedule.

If you're willing to risk it, you'll be rewarded with appearances by a slew of celebrities pretending to audition for the clip. The famous faces include those belonging to Rowan Atkinson, Thandie Newton, Gillian Anderson, Gordon Ramsay (yes, he cusses), Jim Broadbent, Chiwetel Ejiofor, and Ian McKellen, who somehow manages to make a straightforward description of overhead oxygen masks sound both beautiful and moving.

In addition to the safety purposes of the video, it promotes Flying Start, a charity partnership between British Airways and Comic Relief that raises money to "help children living incredibly tough lives around the world."

So it's all for a good cause.

The video will start airing on British Airways flights in September.