Thank you for subscribing!
Got it! Thank you!
Home›Tips & News›News›Where NOT to Go This Month and More: Today's Travel Briefing 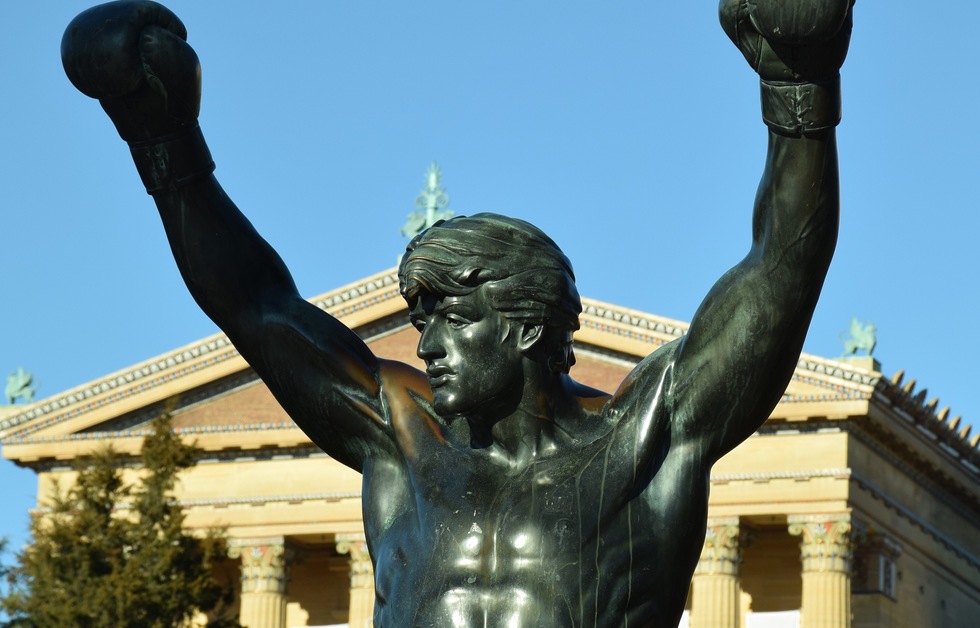 Where NOT to Go This Month and More: Today's Travel Briefing

* WHY YOU SHOULD STAY AWAY FROM CLEVELAND AND PHILLY THIS MONTH (New York Times). Cleveland and Philadelphia are both historic and inviting all-American cities—and you should avoid them like the plague this month. Unless, of course, you plan on attending, reporting on, or protesting the Republican National Convention in Cleveland from July 18 to 21, or the Democratic National Convention in Philadelphia from July 25 to 28. Both cities are expecting an influx of about 50,000 out-of-towners, meaning that hotel rooms will be hard to come by, and if you do happen to find one anywhere near either location, the rates are likely to be, as one candidate would put it, HUUUUGE.
The crowds in both towns will probably be smaller than when the Cleveland Cavaliers celebrated their NBA championship with a parade in June, or when Pope Francis visited Philadelphia last fall. But remember: those throngs were mostly well wishers. In the midst of a contentious presidential campaign, convention traffic is far more likely to involve disruptive protests, security checks, and other obstacles that don't exactly make for pleasant vacations.

Even this guy would get out of Philly this month if he could.

* DOLLYWOOD ADDS CALMING ROOM FOR KIDS WITH AUTISM SPECTRUM DISORDERS (Huffington Post). Theme parks—which are basically shrines to sensory overload—can be overwhelming for kids with autism spectrum disorders. All those noises, lights, and crowds can be downright debilitating if you're especially sensitive to them. For those young park-goers, Dolly Parton's Dollywood in Pigeon Forge, Tennessee, has introduced a special "calming room" where kids with autism spectrum disorders can chill out when the park madness gets to be too much. The room features soft, low-impact toys, gentle lighting, and lots of peace and quiet. Legoland Florida has already announced that it will soon have similar spaces.

* IN CHINA YOU CAN USE UBER TO GET A HOT AIR BALLOON (Time). Uber China is introducing a new service called Uber+Travel that will let you use the car-hailing app to request rides on boats as well as hot air balloons. The company has tried out offering non-wheeled modes of transportation before (through partnerships) in various parts of the world, including ferry rides in Istanbul and helicopter charters in New York City. But hot air balloons are certainly the most unique conveyances so far—not to mention the Jules Verne-iest.
Until, that is, Uber starts offering to take you 20,000 leagues under the sea.