Thank you for subscribing!
Got it! Thank you!
Home›Tips & News›Money and Fees›Avoid Travel Cancellation Fees with This Simple, Legal Trick 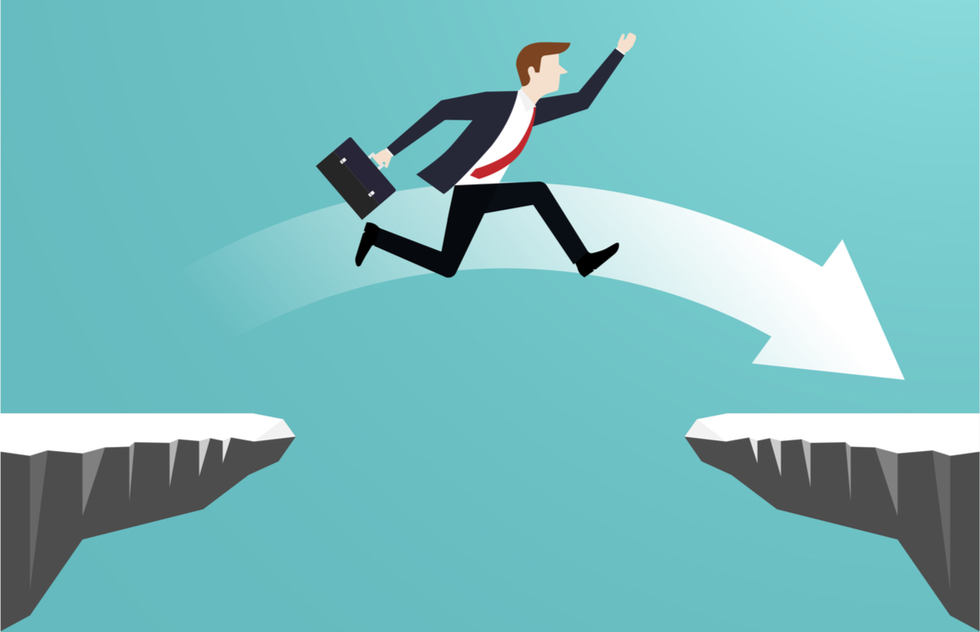 If it's too late to get out of that hotel booking, that Disney dining reservation, or other advance plan, there's often a simple last-ditch thing you can do to wriggle out of it.

This travel tip is so simple you may smack your forehead once you learn you could have been using it all along.

A method for avoiding some cancellation fees and even getting a refund on supposedly nonrefundable reservations, the hack has been growing in popularity among frequent travelers. To illustrate just how widespread it has become, we'll take an example from the Disney parks.

Sit-down restaurants inside Disney theme parks are usually fully booked every day, so they require advance reservations with advance credit card details. People make those dining reservations weeks and even months ahead of time.

There are lots of reasons, including sickness or bad weather, that you might not be able to honor an advance restaurant reservation when the day rolls around. But if Disney guests don't cancel meal reservations a day in advance, the corporation whacks them with a $10 fee. How is a person supposed to know if they're going to be too exhausted to go to a meal a day before it happens?

Some noticed that even if you're past that 24-hour deadline, you can still get rid of a last-minute restaurant reservation by using the Disney World app to modify the appointment to be at a much later date. Once the meal was moved into the future, outside the period that would incur a penalty, the reservation could be canceled without charge. (Don't feel bad for Disney—it won't lose any business. There's a walk-up waiting list for nearly every restaurant, so those tables will end up filled.)

The postponement hack also works for some "nonrefundable" hotel rooms. Many hotels that offer discounts for prepayment will still allow changes to a reservation up to a certain point.

Let's say that you scored one of those deals, but now it's almost time to check in, and you've tested positive for Covid.

Depending on the original cancellation rules of your reservation, you could potentially move your imminent booking to a future date (use the hotel's website to do this part, if you can). Then, once that new booking has been established outside the penalty time window, go back and cancel.

Some nonrefundable hotel rooms emphatically don't allow modifications of any kind, so if you want to reserve the right to use this loophole if you need it, make sure you only pay for hotel rooms that allow reservation changes in the hours before check-in time.

We've all been using a form of this idea for years when we deal with airlines—except with them, the concept comes with baggage: Outside of pandemics, most carriers have levied change fees to move the date of your flight. Even if airline change fees never return, when you rebook, you'll still have to pay the difference in airfare (if applicable) for that new date.

All the same, the postponement hack can work to keep you from losing your money completely if you can no longer fly when you had originally planned.

There are always ethics to consider, too.

The kindest way to use this hack is to postpone your appointment and then honor the fresh reservation when the new date comes around. But we know that's not always possible.

We also wouldn't use this trick on mom-and-pop businesses that are unlikely to be able to fill that now-empty room or vacant restaurant table at the last minute. (Then again, at most mom-and-pop businesses, you're more likely to get out of penalties by talking to a sympathetic human being with power to explain why you need to move your reservation to begin with.)

The next time you're staring down a reservation you can't use, see if it's possible to modify your plans to a later date. The postponement hack works.