Thank you for subscribing!
Got it! Thank you!
Home›Tips & News›Money and Fees›Places You Can Use the U.S. Dollar Instead of Local Currency 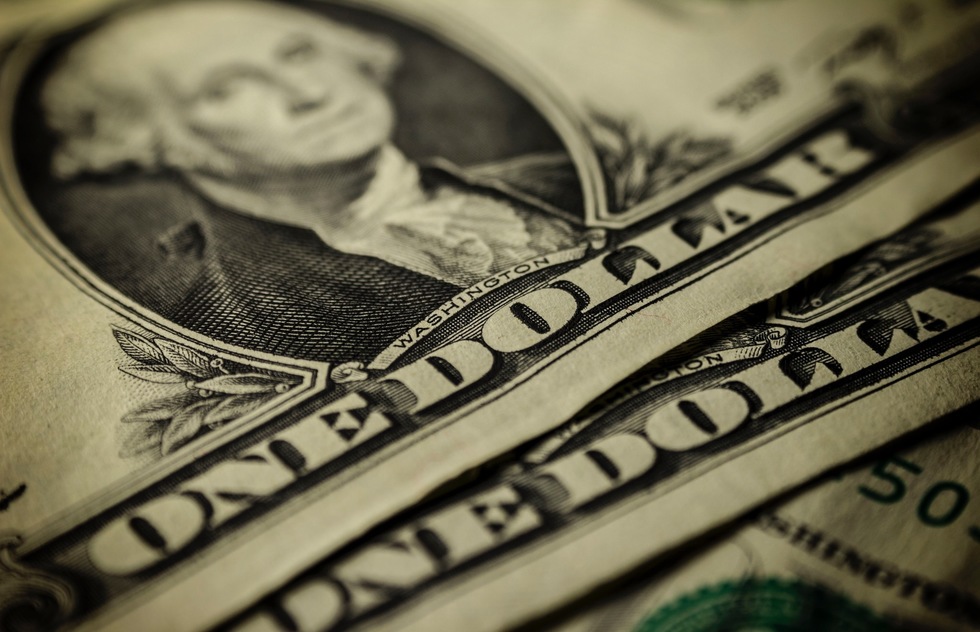 Places You Can Use the U.S. Dollar Instead of Local Currency

As a symbol of financial strength, the U.S. dollar is accepted in many places worldwide—both officially and unofficially. If you're going to these places, you can expect to be able to fall back on your greenbacks.

Exchanging currency while traveling can be a frustrating experience. Currency rates are always in flux, meaning sometimes your dollar may not go as far as you had originally planned. Rates can vary from bank to bank, and at different currency exchange counters. Finding a place to exchange currency can also be difficult, especially after you’ve arrived in a new country and are still figuring out the lay of the land. But the most aggravating part of exchanging currency is often the hefty “foreign transaction fees” or “commission fees” that are typically attached to the transaction.
Which is why it’s a bit of a relief to hear that you can use American dollars instead of the local currency in these countries. Some countries on this list have adopted the U.S. dollar as their official currency, while most (typically in the Caribbean) allow it as what economists call a "global reserve currency"—a secondary currency that is seen as safe alternative to the local currency. In these places, U.S. dollars can often be used by tourists, typically for smaller transactions like food, cab rides, and souvenirs. Bigger purchase items are often still best paid in local currency, which usually gets the best rate.