Thank you for subscribing!
Got it! Thank you!
Home›Tips & News›Money and Fees›Tipping in Mexico: A Gratuities Guide for Restaurants, Hotels, and All-Inclusive Resorts 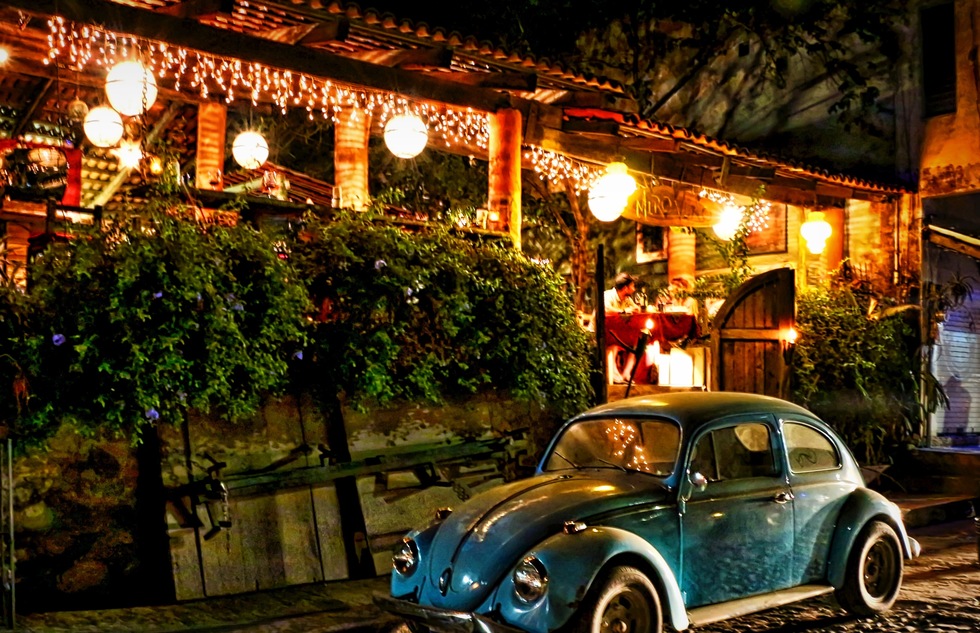 Tipping in Mexico: A Gratuities Guide for Restaurants, Hotels, and All-Inclusive Resorts

How to tip in Mexico? The rules are similar to those in the United States, with a few variations.

In both countries, service workers—especially restaurant employees—rely on tips to make up for low wages.

So don’t be stingy. Budget for gratuities and have cash on hand to reward waiters, bellhops, bartenders, and tour guides.

Tipping in the local currency, pesos, is of course the most convenient option for the recipient, but you can also dole out U.S. dollars. If you do that, be sure to use bills, not coins, because the latter are difficult to exchange.

In Bars and Restaurants

If you see a charge labeled IVA on your final bill, the restaurant has applied Mexico’s 16% value-added tax (IVA stands for “impuesto al valor agregado”), which goes to the government, not the waitstaff.

To show your appreciation for the meal, tip your server around 15%. Raise that up to 20% if you were wowed. Note that some establishments automatically charge a service fee, so keep an eye out so that you don't tip twice.

At Hotels and All-Inclusive Resorts

For carrying your luggage to your hotel room, give bellhops 20 to 50 pesos (about US$1–$2) per bag, depending on how big your suitcases are and how far they had to be schlepped.

Leave the same amount—20 to 50 pesos (about US$1–$2)—each day in your room for the housekeeping staff.

Standard tipping procedure at all-inclusive resorts on the Riviera Maya and in other beachy areas is less clear-cut.

Many hoteliers claim that when they say everything is included in your nightly rate, that means gratuities are covered right along with your hotel room and round-the-clock feedings at the shrimp buffet.

Still, you might want to show your appreciation to extra-friendly waiters and bartenders who don’t water down your margarita. Something in the range of 10–15% should do it if they’re already getting a service charge.

In any case, familiarize yourself with the resort’s gratuities policy before your trip to avoid over- or under-doing it.

Give tour guides an extra 15–20% on top of the cost of excursions, based on how well they extolled the wonders of Chichen Itza or Mexico City’s street food.

Here’s one place where tipping customs in the U.S. and Mexico diverge. Cab drivers in Mexico don’t expect a tip in most cases.

If a driver helps with your luggage, though, it’s polite to give 10 pesos per bag.

That only amounts to about $0.50—and, after all, nobody likes a peso pincher.

Need help deciding where to go in Mexico? Check out our roundup of the country's most magical villages.