Thank you for subscribing!
Got it! Thank you!
Home›Trip Ideas›Arts and Culture›Here's the Scottish Castle from "The Traitors," Peacock's Whodunit Delight 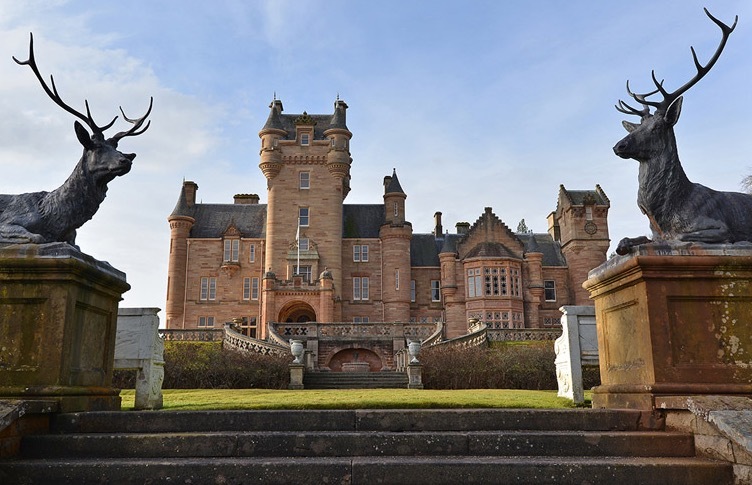 Here's the Scottish Castle from "The Traitors," Peacock's Whodunit Delight

Peacock's guilty pleasure was shot in a Scottish mansion built with profits from the drug trade and Worcestershire sauce.

The Traitors, the latest binge-worthy sensation to hit streaming, does for reality TV what Glass Onion did for detective movies—turn murder mystery parties into hilariously hyperbolic entertainment fodder.

But with The Traitors, instead of a call sheet filled with Hollywood A-listers, the participants come from a back bench of mugging reality television veterans mixed with emotionally volatile rubes from the general population.

We won't spoil a thing about the game except to say that it takes places on a lavish Scottish estate where overnight guests are challenged to deduce the identities of the players who are secretly working to sabotage the game and who "murder" each other by way of politely worded notes. 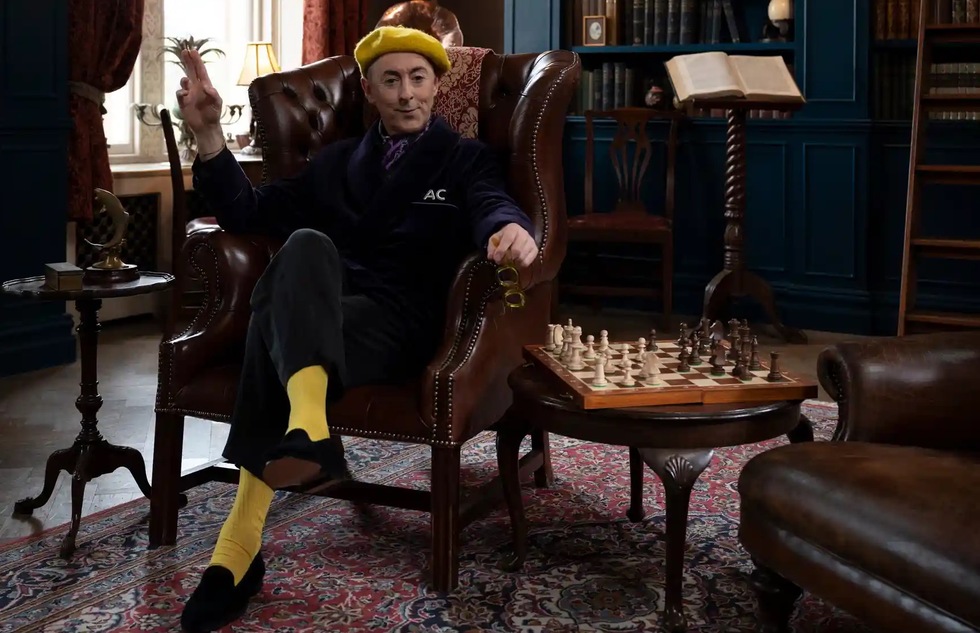 The Traitors, which debuted for Americans on the Peacock app in January 2023, is already going strong in the United Kingdom. The first season premiered to smash ratings on the BBC last November with a different host. The appetite for the show is so strong that the American version is already slated to run in Britain as well.

Both the American and British versions were shot in the same location: Ardross Castle, in Ross-shire, Scotland, not far from Inverness.

Alas, as pretty as the estate is, you may not book a room during your vacation at Ardross. The building is not a hotel or a vacation rental.

If, however, your pocketbook is deep enough, you may book the place for weddings, business meetings, team-building retreats, and location shoots for deliciously overripe whodunit game shows hosted by one of the participants in a sublime interpretive dance set to "Time After Time" in 1997's Romy and Michele's High School Reunion.

Perhaps the news that you can't spend the night will sting less once you learn that Ardross technically isn't even a castle. It wasn't strategically defensive nor medieval in origin. Rather, it was built for leisure in the late 1700s as a hunting lodge for George Granville Leveson-Gower, the 1st Duke of Sutherland, who himself wasn't even Scottish.

He was an Englishman, and an unpleasant one at that, having sullied his legacy by playing a role in the Highland Clearances, which forced poor Scottish families off the land in the late 1700s and early 1800s.

The Duke's leisure lodge was purchased in 1845 by Alexander Matheson, who got rich off the opium trade, which isn't much better. Matheson replaced the lodge with the Scots Baronial sandstone edifice that The Traitors viewers would recognize today, adding 30 more rooms and landscaping 700 acres of "pleasure grounds" where Scottish peasants once inconveniently blotted the view.

By 1898, Ardross was in the hands of C. W. Dyson Perrins of Lea & Perrins Worcestershire sauce riches, and the estate was once again used for hunting retreats. Perrins modernized the building with perks like electricity.

In 1983, the castle's current owner got busy improving the aging facilities with modern comforts and upgraded features like new flooring—something noticed in the first moments of The Traitors by player Reza Farahan, a real estate broker and Shahs of Sunset cast member.

That's one drawn-out backstory, but it's nothing compared to the protracted gotcha editing of The Traitors, which amusingly turns even the subtlest revelation into a bombastic mini saga of orchestral climaxes and slow reaction takes. 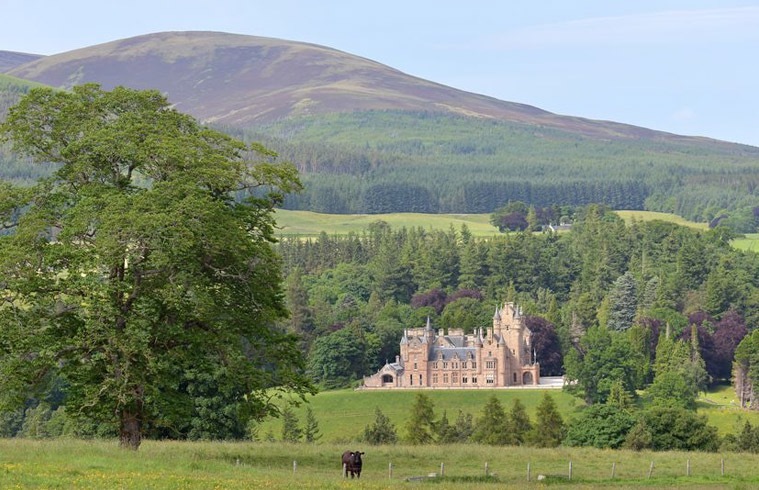 The estate may not welcome tourists for casual visits, but there are still lots of fantastic things to do in nearby Inverness and the gorgeous surrounding Scottish Highlands.

The Traitors is actually based on De Verraders, a Dutch show that first arrived in 2021. (And if you're a reality TV stickler, you might also recognize aspects of The Mole.) The Dutch original, which begins airing its third regular season in March, was shot at De Havixhorst, an estate in the Netherlands. An Australian version was shot locally in New South Wales.