Thank you for subscribing!
Got it! Thank you!
Home›Trip Ideas›Beach & Water Sports›Shark Attacks Are on the Rise. Here's How to Avoid a Bite 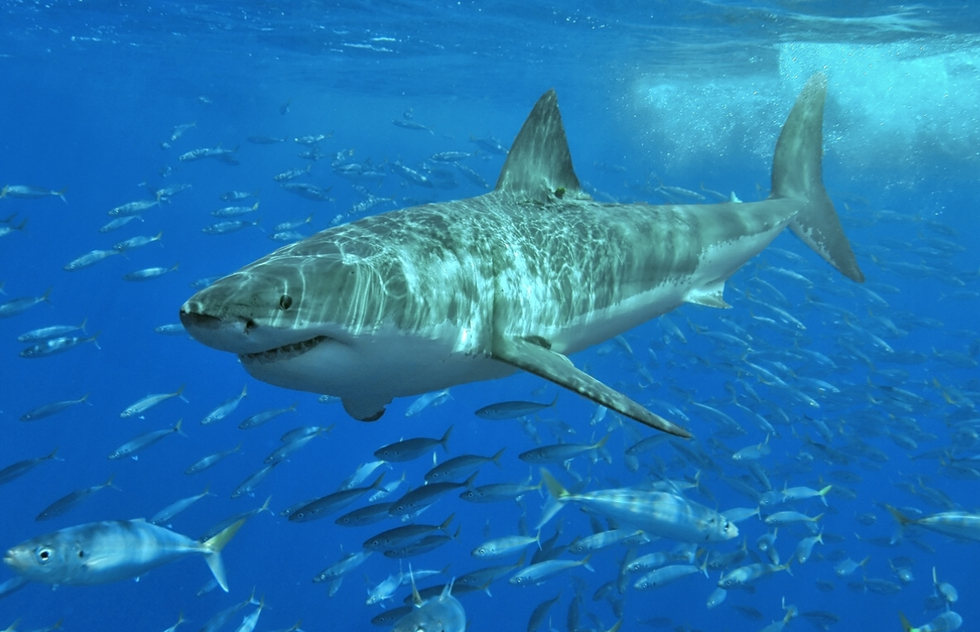 Shark Attacks Are on the Rise. Here's How to Avoid a Bite

Though still very rare, shark incidents have increased recently. Here are some safety precautions to make a bite even less likely—and to improve survival odds if the worst happens.

The number of shark bites worldwide went up in 2021. According to data released by the Florida Museum of Natural History’s International Shark Attack File, there were 73 unprovoked incidents over the course of the year—a sharp increase (emphasis on sharp) from the 52 bites recorded in 2020.

Covid-related beach closures likely accounted for that year’s unusually low tally, but 2021’s figure was still slightly higher than the numbers for pre-pandemic 2019 (64) and 2018 (66), too.

The bite trackers speculate that the high rate of human population growth in some coastal areas helps explain the increase, particularly in Florida, which has led the world in shark incidents for many years running (the state had 28 in 2021, followed by all of Australia with 12).

On the bright side, human fatalities caused by sharks are trending downward (there were nine deaths in 2021), and, even with the increase in bites, beachgoers’ run-ins with sharks remain extremely rare, given the millions of people who take dips in the ocean annually.

To reduce the risk even further, here are some precautions you can take to avoid sharks—and some survival strategies in the worst-case scenario.

Swim with others—but not with the fishes. In the ocean, there’s safety in numbers. Sharks are more likely to attack solo swimmers than those in groups, according to the Florida Museum of Natural History.

The group you join should not be a school of fish, however, lest a shark mistake you for food. Those cases of mistaken identity are the cause of nearly all unprovoked shark attacks. In spite of what Jaws would have you believe, no shark species includes humans in its diet, per Popular Science.

How do you make sure you’re not butterfly-stroking your way into a shark’s buffet line? Seabirds swooping into the water from above are a reliable indicator that a spot is filled with tasty marine life. You’ll also want to steer clear of areas where people are fishing because the bait could attract a bite.

Stay out of the water at dawn and dusk. Sharks are most active at those times, experts warn, and the low visibility puts humans at a distinct disadvantage versus sharks’ acute senses of hearing, smell, and other fine-tuned receptors. Another good idea, no matter what time of day you venture into the ocean: Stay close to shore so that you can return to land quickly if necessary.

Don’t be flashy and don’t be splashy. Leave your shiny jewelry back in the hotel safe—sunlight reflecting off baubles and bangles could look like fish scales to a shark. Likewise, the contrast between the ocean and brightly colored swimwear might catch the attention of a predator on the lookout for vivid delicacies.

Similarly, excessive splashing could create the dangerous impression that you’re a floundering flounder. In fact, troubling the water could be one reason why surfers and participants in other board sports make up the majority (51% in 2021) of shark-bite victims. (Another reason is that surf zones—the thin strip of ocean where waves break—are fertile feeding grounds for the predators due to the amounts of fish.)

Anybody who spends a lot of time in the sea should consider buying a Sharkbanz device to wear on the wrist or ankle. The gadget uses magnetic technology to scramble the powerful electrical perception of sharks, thus dissuading them from coming within chomping distance of the wearer. Marine biologists have verified the effectiveness of the bands, which require neither batteries nor charging. 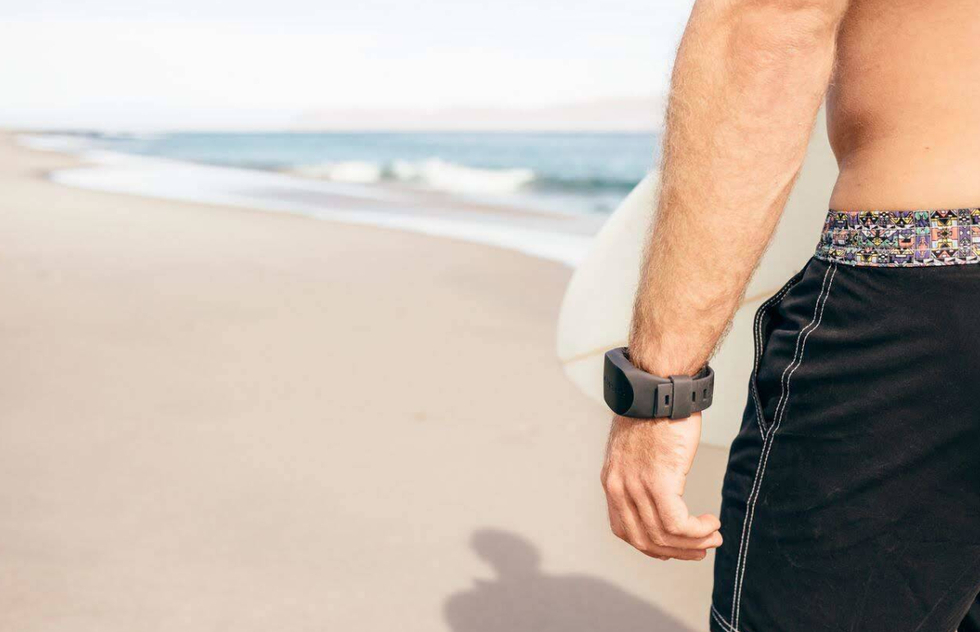 How to Survive a Shark Encounter

If a shark does approach, experts advise remaining calm, which is easy for them to say. Try to maintain eye contact and back away; then get out of the water as quickly as you can.

In the unlikely event of a strike, fight back with everything you have—this is not a play-dead-and-wait situation. If the shark has you in its jaws and won’t let go, try to aim your blows for the sensitive eyes and gills.

As the accounts of shark-attack survivors reveal, however, it will be very difficult to keep your wits against the beast’s incredible size, strength, and speed.

Fortunately, your chances of being attacked by a shark in the U.S. are only about 1 in 5 million. You’re far more likely to go from choking on your own dinner (those odds are 1 in 2,535) than from becoming a great white’s lunch.