Thank you for subscribing!
Got it! Thank you!
Home›Trip Ideas›Local Experiences›How Travel Changed My Life, By Arthur Frommer 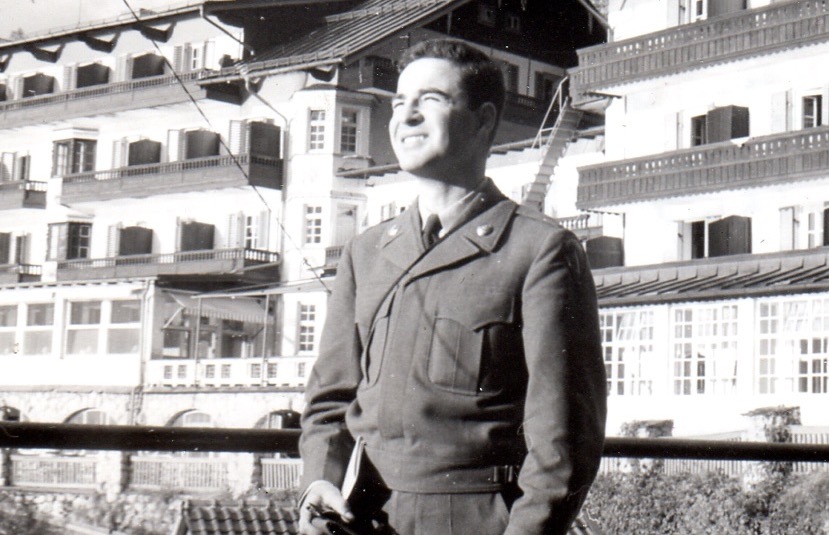 How Travel Changed My Life, By Arthur Frommer

In these days of national emergency, it may be appropriate to note the ways in which the eventual resumption of travel will again enlarge our lives. And surely, that resumption will occur.

A few decades ago, I attempted to capture the ways in which travel broadens our lives. With your permission, here’s what I wrote:
To more than a hundred countries, for countless miles, I’ve traveled for nearly 40 years. And I am a different person because of it.
On every trip to anywhere, in unfamiliar surroundings, among new and different people, your consciousness changes and you develop new beliefs.
We are all alike.
I am in the dark dung hut of a Maasai family in southern Africa. Through an interpreter, the woman of the house tells me she hopes to learn to read. And why? So she can study a handbook on properly raising children.
I am sitting cross-legged on a tatami mat in the apartment of a young Japanese couple. Their daughter, they tell me, is complaining about the harshness of her first grade teacher.
Travel has taught me that despite all the exotic differences in dress and language, of political and religious beliefs, that all the world’s people are essentially alike. We all have the same urges and concerns, we all yearn for the same goals.
And those who patronize other people, or demonize those with whom we disagree, or regard them as funny or backward, are foolish indeed. They have not yet learned the lessons of travel.
We all think ourselves virtuous.
At the bar of an Amsterdam cafe, I am talking with a Dutch friend. Last night, he tells me, a nationwide telethon raised the equivalent of some 40-odd millions of dollars for cancer research.  “Only in Holland,” he says, “could such results be obtained.”
We all think ourselves the best, we all believe with great sincerity in the superiority of our own nation and culture, as compared with others. How often have you heard politicians proclaim this nation or that nation to be the finest on earth? Travel rids you of that smug chauvinism; it exposes you to the finest in every land, and makes you distinctly uneasy—as it now does to me—when you later return home and hear people proclaiming their own nation to be better than all others.
We are all responsible for one another.
It is the early 1980s. Dancing down a broad boulevard of Zagreb comes a succession of laughing, gaily clad groups gathered for a nationwide folk dance festival of Yugoslavia.
At the curb, I stand watching Muslims and Christians, Croatians and Serbs, celebrating in complete harmony. In later years, and because of travel, I remember them as distinct physical presences, not as abstractions. I get physically ill when I read of the violence between them.
I feel the same intimate bond with Protestants and Catholics of Northern Ireland, whose cities I visited at the height of the “Troubles,” and with people of both Egypt and Israel, to which I once led groups of tourists. Travel makes it impossible to pay no heed to the sufferings of others simply because they are far away. It erases distance, and makes you a more sensitive citizen of the world, yearning for peace everywhere. 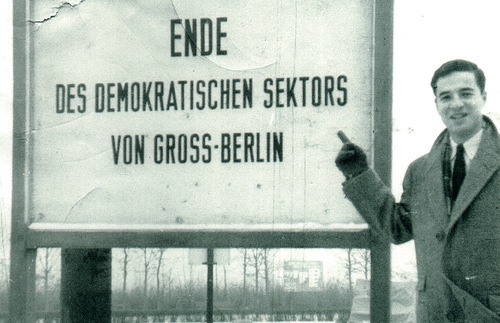 We grow when we confront our political or religious opposites.
I am at a residential yoga community. And though the guru’s speech is directly at odds with my usual rational thinking, I find myself enjoying it and savoring this clash of new ideas.
Another time I am in a “personal growth center” on the West Coast in a class of “encounter therapy.” I am told that I must clasp hands with the elderly gentleman opposite me, look deeply into his eyes, wish him well, give him a bear hug. And though I am initially loathe to do so, I feel a surge of shame that I have allowed myself to be so emotionally self-controlled that I cannot offer sympathy to a fellow human being.
Travel exposes you to ideas, lifestyles, theologies and philosophies that challenge your most cherished beliefs.
It takes you out of a setting in which everyone thinks the same and sends you into the unknown, to your political and religious opposites, your “adversaries.”
Travel has made me confront my opposites.
More than a single answer exists for human problems.
I am walking the streets of Hong Kong, past signs for herbal medicines and acupuncturists. And all around are millions of people perfectly content with these approaches to medical health so different from our own.
Another time I am lying in a copper bathtub filled with naturally carbonated water in a baths establishment of the Belgian city of Spa. And although my mind tells me it cannot be, that this reliance on “water cures” is scientific rubbish, I feel something happening to my body, and begin to suspect that the three hundred million Europeans who believe in such remedies may not be wrong.
Travel teaches that a whole range of unusual practices may work in different contexts; it suggests new practices for your own society, keeps you open to new experiments in every field.
All people should be “minorities.”
I walk the great cities of China and gradually realize that in their midst, I am a minority in the same way that others are minorities in the city where I live.
And I feel, as so many other travelers have felt, the gradual weakening of whatever racist impulses still inhabit my subconscious.
Travel teaches the absurdity of reacting to people according to their color. It makes everyone a minority on occasion. And people who come back from such trips are often changed by the experience, as I have been.
Certainly, it impacts the mind in a way that sometimes no other activity—even that of widespread reading—can quite do. It has changed my life, and made me a different sort of person.
We are the first generation in human history to be able to travel to other continents as easily we once took a trolley to the next town. Dare we hope that a more understanding, more tolerant and peaceful individual will be brought about by that development?
Local Experiences
News
Senior
Single
Student
Travelers with Disabilities
Women