Thank you for subscribing!
Got it! Thank you!
Home›Trip Ideas›Family & Kids›Books, Games, Apps, and Activities to Get Kids Excited About Travel 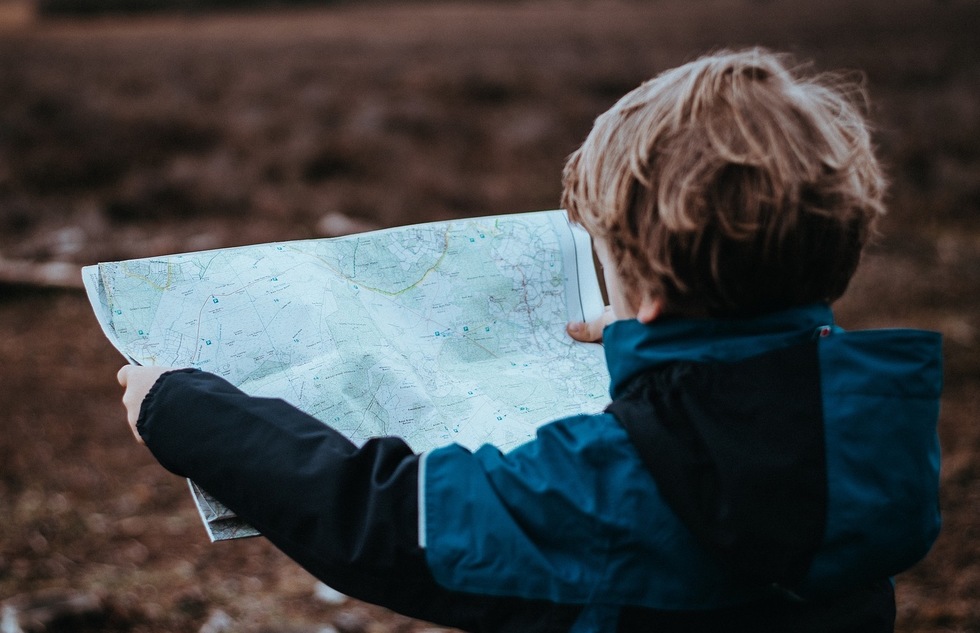 Books, Games, Apps, and Activities to Get Kids Excited About Travel

Prepare your children for upcoming vacations by harnessing their innate curiosity and instilling a spirit of exploration that will last a lifetime.

Travel is exciting. Fairy-tale castles, markets filled with colorful produce and fragrant spices, rickshaws speeding along narrow streets, and lions asleep in the shade of acacia trees are just a few of the intriguing sights you and your kids might encounter.

As thrilling as these things can be, for some children (and adults), new places and different routines foster anxiety. Familiarizing your kids—especially young ones—with a destination’s culture and customs before you depart can go a long way toward turning fears into fun.

Here are some toys, books, apps, and activities that harness children's innate curiosity about the world, preparing them not only for specific vacations but also instilling a spirit of exploration that will bring a lifetime of joy.

Little Global Citizens delivers a box to your child that explicates a foreign destination with stories as well as craft materials and keepsakes aimed at those aged 3 to 8. The package is just the sort of pre-trip gift you’d put together if only you had the time.

With the China box, kids can give chopsticks a try, affix Year of the Pig stickers to themselves, read about the Chinese Zodiac, learn to say “hello” and other key phrases, and construct their own Great Wall, paper lantern, and dragon puppet. A subscription-based service, Little Global Citizens also covers Thailand, Kenya, Great Britain, Australia, and Germany. 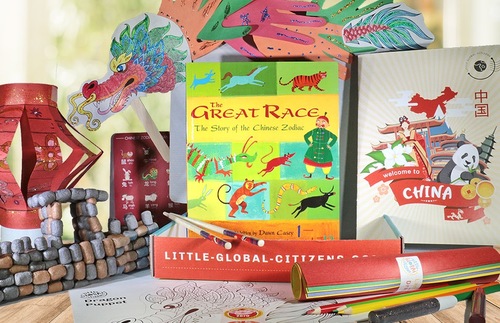 For kids a little older, two book series stand out: Scholastic’s Follow Me Around for ages 6 to 9 and Tuttle’s All About for 7- to 12-year-olds. Both series use the perspectives of local children to describe the daily life, history, and famous sites of Japan, Cuba, Germany, and many other places.

Chances are your little ones already like many international foods even if they don’t know their origins.

So before your trip, tell your kids about the pizza and pasta in Italy, the tacos in Mexico, the sausages in Germany, and the chocolate croissants in France over plates of those kid-friendly dishes at home or in neighborhood restaurants. You can even let your pint-size sous-chef assist in the preparation of regional specialties such as Asian steamed buns, Polish stews, or Swiss fondue.

Another way to hook grade schoolers on travel is by appealing to their love of fun facts and silly scenarios. Explore the World from Fat Brain Toys is a good old-fashioned board game that incorporates travel trivia and challenges. To move forward, players have to answer questions about natural wonders, cities, and countries, or perform tasks such as finding garlic to foil vampires in Transylvania or jumping 91 times to count the steps at Chichen Itza’s Temple of Kukulcan.

Watching movies set in the places you’re visiting will also ramp up anticipation. The Alps in The Sound of Music make everybody, young and old, want to burst into song, while The Endless Summer gives surfing an almost mystical aura. Animal lovers, meanwhile, will be entranced by the animated Madagascar or wildlife documentaries from National Geographic and the BBC. 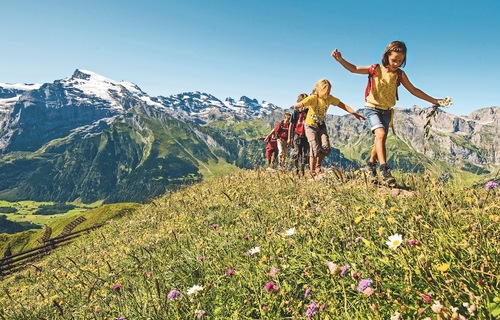 Please and thank you elicit smiles in any language, so it’s a good idea to arm your kids with those phrases in the lingo of the nation you’ll visit.

With Gus on the Go apps, even 2-year-olds can learn foreign language skills via interactive games. For kids aged 3 to 7, Stories by Gus On the Go recasts classic children’s tales such as “The Tortoise and the Hare” and “The Three Little Pigs” into 30 different languages, including Spanish, French, Greek, and Hebrew.

At the very least, your child will learn how to say "big bad wolf" in Mandarin. You never know when that might come in handy.