Thank you for subscribing!
Got it! Thank you!
Home›Trip Ideas›National Parks›For Seniors, August 28 Is the Deadline for Enjoying One of the Great Travel Bargains 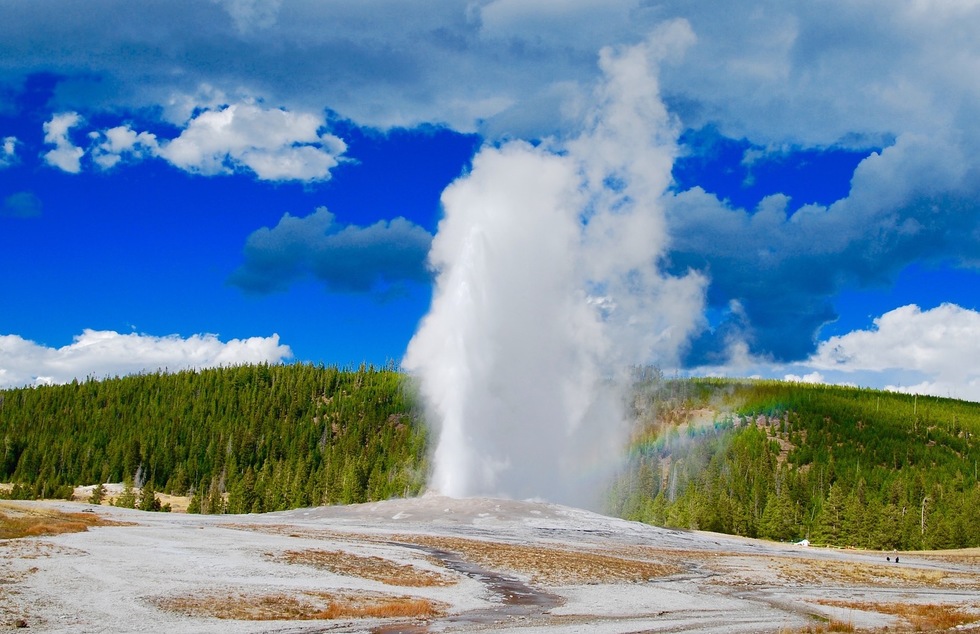 For Seniors, August 28 Is the Deadline for Enjoying One of the Great Travel Bargains

The price of a lifetime national parks pass for U.S. seniors is about to go WAY up.

Hardly anyone is aware of it—though it involves a large potential saving for entire carloads of visitors to the U.S. national parks—but it’s important that you stop for a moment and consider the benefits of a giant travel bargain. Currently, and until August 28, a lifetime pass to the national parks costs only $10 when purchased by a senior 62 years of age or older.

But—and it’s an important but—starting August 28, such magical passes ascend in price to a forbidding $80. Apparently, Congress and the Department of the Interior (which supervises the national parks) awoke to the realization that the parks needed extra income. So out came the budget scissors to eliminate the $10 bargain that has thrilled so many elderly Americans, and the government announced that those lifetime privileges will now cost a not-so-spectacular $80.

And this change in price has a considerable impact on persons less than 62 years of age. If just one member of a carload of visitors possesses the pass, then all the occupants of that car enter free-of-charge into any national park. Yes, if grandma or grandpa posseses a pass that cost them only $10, and they are in your car, then every one of the passengers enjoys the benefit of an admission-free entrance.

It’s obvious that every cost-conscious American should immediately advise their elderly relatives or friends of the impending deadline: August 28. Until then, any such senior can purchase a $10 pass by simply going to the entrance of any U.S. national park (where the passes are sold). If, for any reason, they will not be going to such a park prior to August 28, they can also buy the bargain pass online, but this time for $20 rather than $10. Even at that loftier price, the lifetime pass is an undeniable bargain.

So don’t just sit there! Hop to the phone and place a call to your 62-and-older relative or friend. You’ll save them $70 if you do.