Thank you for subscribing!
Got it! Thank you!
Home›Trip Ideas›National Parks›Our National Parks Are in Peril of Having Their Funding Cut 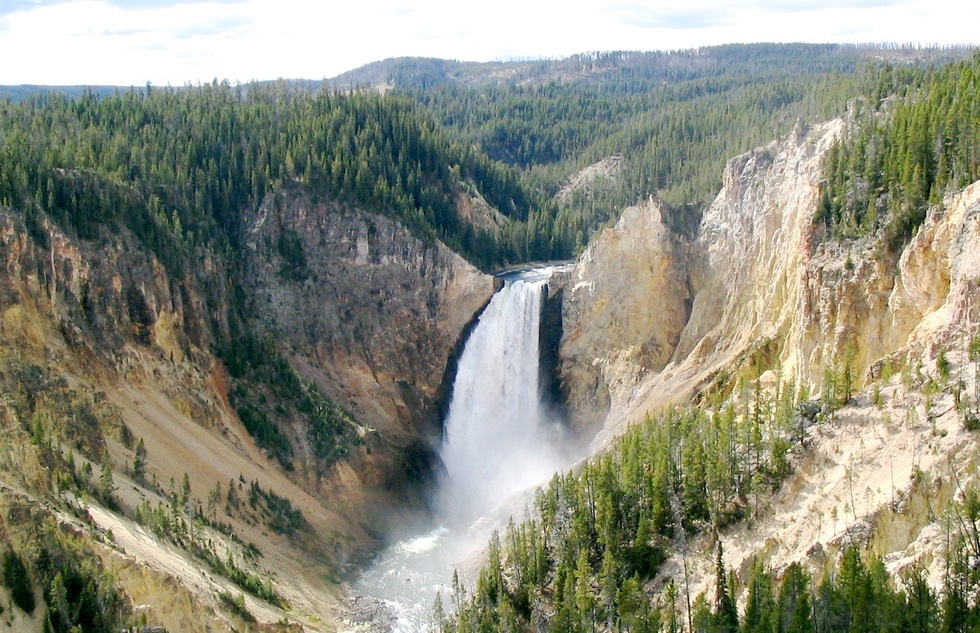 Our National Parks Are in Peril of Having Their Funding Cut

The Trump Administration wants to cut 4,000 jobs from the department that oversees the National Park Service. That could spell disaster for some of the country's most cherished sights.

They were supposed to be sacrosanct. Our national parks—glory of our nation—were supposedly unlike the other institutions threatened by President Donald Trump’s appointees to his cabinet.

Yes, public schools were in danger from Education Secretary Betsy DeVos, environmental protections eliminated by EPA head Scott Pruitt, Obamacare targeted by Health and Human Services Secretary Tom Price, federal housing programs canceled by Ben Carson at Housing and Urban Development—and many of us had grown used to these Trumpian assaults. But national parks? They were supposed to be untouchable.

And yet the worst has happened. In testimony before a congressional committee, the newly appointed Secretary of the Interior, Ryan Zinke, formerly a Montana congressman, has announced that 4,000 jobs will be eliminated in his department, which funds and oversees the National Park Service. A cut of such magnitude necessarily means that funding for the parks will be reduced in the proposed Republican budget.

Moreover, as an indication that nothing is safe from the Trumpian knife, the Administration has already annouced plans to reduce the size of the national monuments created in the waning months of the Obama administration. Why? To free up land for oil and gas drilling by speculators. Sec. Zinke has recently confirmed that unthinkable move.

What makes this assault on the national parks so ghastly is that they are already underfunded. Anyone who has recently been to Yosemite, Yellowstone, Bryce Canyon, and the like will confirm that the parks are visibly deteriorating before our very eyes. Coping with record attendance, the national parks are badly lacking the monies to properly keep up paths and roads, cabins, campsites, and housing for rangers. Additional funding, not cuts, is badly needed.

What will stop these dangerous plans of the Trump Administration is publc protest. If our desire to protect the treasured parks of our nation is strong enough, it can yet prevail. Members of Congress should be worried about your adverse vote next year, ousting them from office if they fail to protect our magnificent national parks.