Thank you for subscribing!
Got it! Thank you!
Home›Trip Ideas›Road Trips›Apps and Websites for Finding EV Charging Stations During a Road Trip 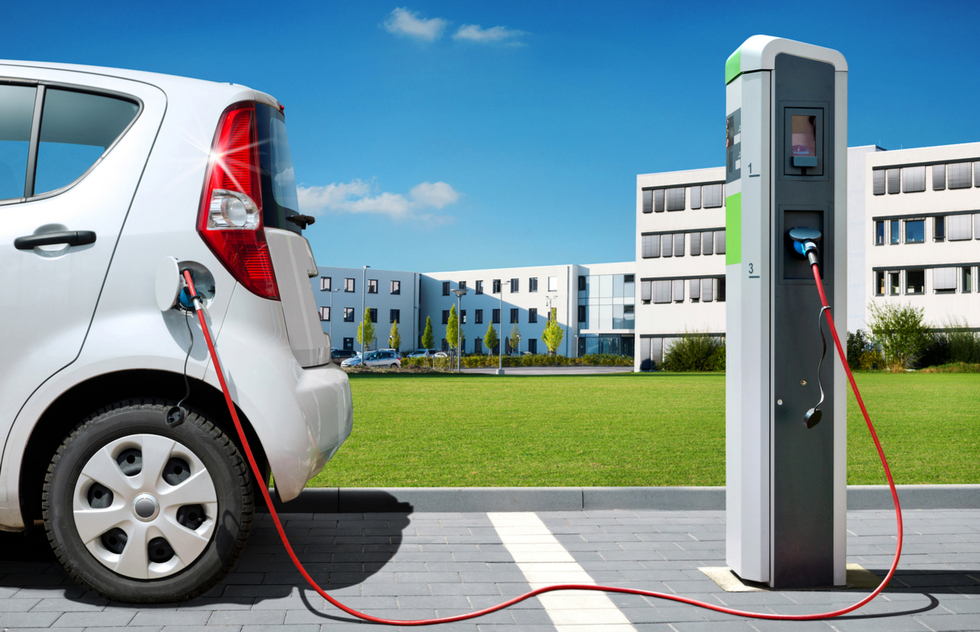 With these handy online tools, you'll never worry about your electric vehicle running out of juice again.

As electric vehicles (or EVs for short) become more and more mainstream, new charging stations continue to appear across the United States. As of September 2021, the country had almost 43,000 of them, according to Reuters.

Still, that's a far cry from the more than 150,000 U.S. gas stations. And, as Reuters also points out, the distribution of EV chargers is strikingly lopsided, with California having about the same number of public charging stations "as the 39 states with the lowest count combined."

That shouldn't present a problem if you charge your electric car at home, have a reliable local charging station, or program your GPS to self-destruct if you ever try to leave Silicon Valley.

But what if you want to take your EV on a spring or summer road trip? Do you run the risk of running out of juice far from any available plug-in?

It should set your mind at ease to know that Car and Driver has found that most EV models can travel at least 200 miles when fully charged, which gives each charging station a pretty wide range.

Additionally, there are several mobile apps and websites you can use to locate public charging stations when you're on the road. Here are some of the best ones.

Two of the most useful websites that also have free mobile apps (both available in the App Store and Google Play) are ChargeHub and PlugShare.

Both online tools feature interactive maps pinpointing the locations of nearby EV charging stations, with filters to help you narrow your search by distance, availability, charger level (1, 2, or DC Fast, which can typically replenish the car's battery power in under an hour, according to USA Today), and other factors.

ChargeHub has an option to let you search for places where you can power up for free. And when you select a station, the app sends you turn-by-turn driving directions via Google Maps, Apple Maps, or Waze.

PlugShare fills you in on station amenities and has user-generated ratings. The app can be used to pay for charging at some stations.

PlugShare and ChargeHub both have handy trip-planning functionality to map out your charging stops in advance of a long drive, accounting for distance between stations, hours of operation, and other crucial details. 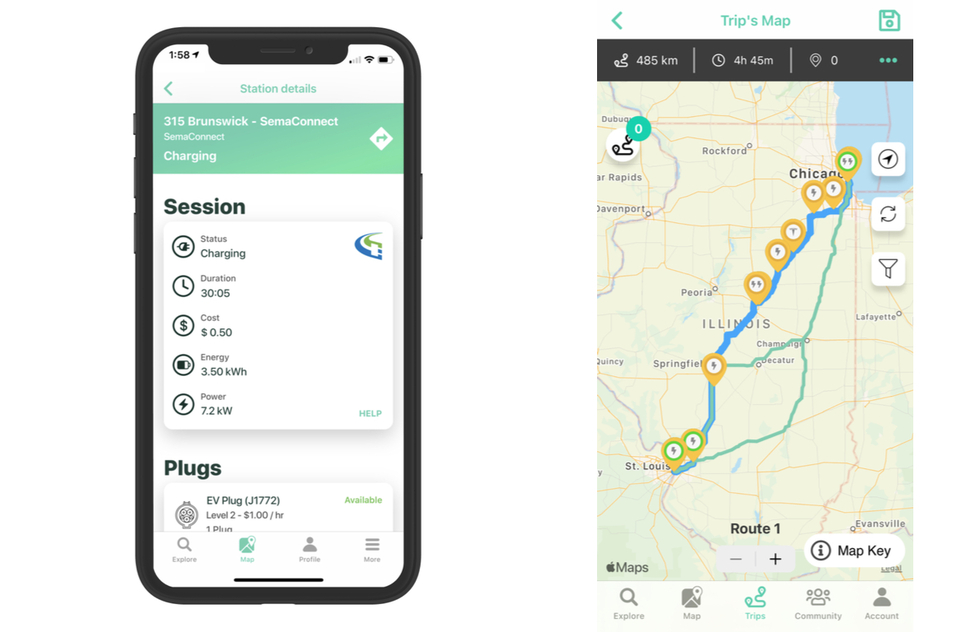 Both tools are free and make claims of comprehensiveness. But if it comes down to design and ease of use, we think ChargeHub gets the edge.

Set the filters for electric, choose a charger type, and enter a location to get a map of nearby public charging stations. Click a station on the map to get the address, driving directions, opening hours, and the date when the federal agency last confirmed the station is still operating.

For road trips, there's a feature that lets you map a route between two destinations and find charging stations along the way.

You'll find neither bells nor whistles on the government site, but the verification dates do let you know how current the data is.

If you're driving in Florida, you might consider downloading the charging station locator from Florida Power & Light. The Miami Herald reports that the state has the second highest count of registered electric vehicles in the U.S., so drivers are fairly well supplied with voltage there.

California has the most registered EVs, but there's no recommendable Golden State–centric app for charging stations yet.

Other sources for power sources

USA Today recommends downloading the app of whatever automotive brand made your electric vehicle because those companies usually have charging stations available for drivers at dealerships. Tesla even embeds charging station maps in dashboard screens.

And then there's ever-trusty AAA. The motor club lists EV charging stations on its app, too, and, per the Miami Herald, has a mobile EV charging unit in select cities to offer a boost to stranded AAA members.