Thank you for subscribing!
Got it! Thank you!
Home›Trip Ideas›Theme Park›How to Get to Walt Disney World from the Airport Now That Magical Express Is Gone 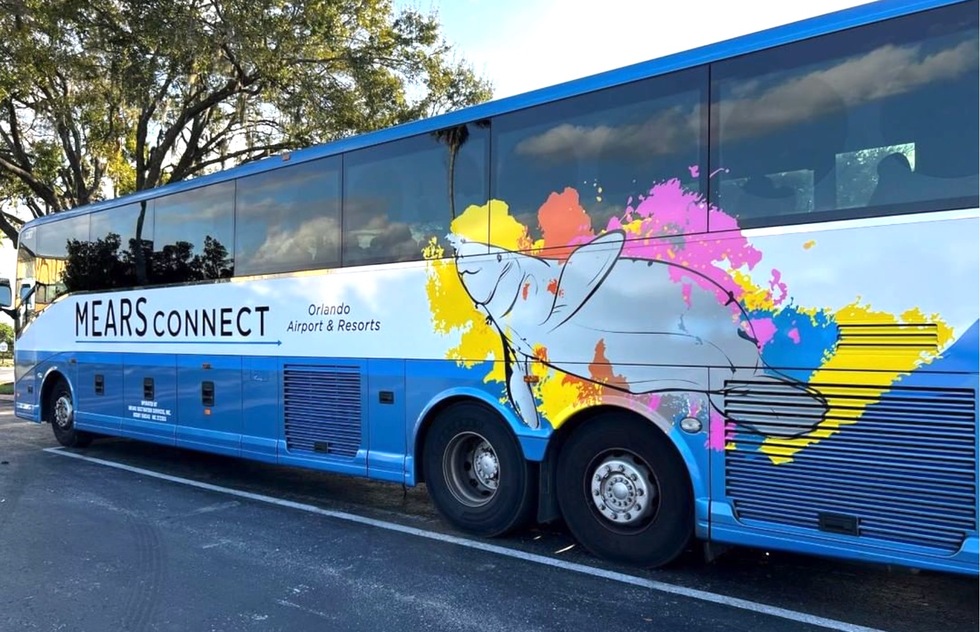 Disney pulled the plug on Magical Express, the free bus service to its resort. Now you have to pay extra to get from Orlando's airport to Walt Disney World. Here are your options.

As Frommer's has diligently reported over the past few years, Disney has been doggedly slashing customer benefits in an effort to squeeze more profit out of its parks.

One of the biggest changes is the loss of Disney's Magical Express, which for 16 years brought arriving passengers at Orlando International Airport (MCO) directly to Disney resorts. Not only was the service complimentary for guests with reservations at Disney hotels, but it also liberated visitors from renting cars of their own. That was good for Disney, because lacking cars prevented people from leaving the Disney campus to spend money at competitors such as Universal, SeaWorld, and Kennedy Space Center.

Now families who go to Walt Disney World have to add yet another expense to their budgets that Disney used to cover: airport transfers.

Here are the major options.

The Mears Destination Services transportation giant, which operates in many American cities, also operated Magical Express, and it has replaced that product with its own shuttle coach to Disney, Mears Connect.

Mears Connect comes in two varieties: Standard, on which you share the coach with other groups and might have to stop a few times on the way to drop everyone off, and Express, which is still shared but at least goes straight from airport to your hotel with no other stops. (Mears also travels to non-Disney hotels, including the ones at Universal Orlando, but for those, book via MearsTransportation.com and not Mears Connect.)

Unlike Magical Express, Mears Connect requires customers to handle their own luggage.

Almost as soon as Magical Express ended, Mears raised its prices. Now one-way tickets on Standard cost $16 for adults and $13.50 for kids aged 3-9. Round-trip tickets cost $32 adults and $27 kids 3–9. Express costs a flat $250 for up to 4 people, even if you have fewer people in your group. Express is only offered as a round-trip ticket, and it offers no special price for children.

For the return trip to the airport, the bus will pick you up about 3 hours (domestic) or 4 hours (international) before your flight time.

Upon arrival in Orlando, board Mears Connect at Terminal B, on level 1, ground transportation level, at the Orlando airport.

To ensure the shortest waits, you should make reservations ahead (you must have your flight information first) on the Mears Connect website (www.MearsConnect.com).

Another coach service, the Sunshine Flyer, is transporting tourists as of February 1, 2022. This one has a schtick—the buses are painted to recall old-fashioned railway locomotives, and staff dresses along with the gag. Mild gimmick aside, it's still essentially a coach transfer.

The service is operated through a partnership between Academy Bus, Empire Coach Line, and Transportation Management Services, which have been operating in Orlando for years.

At MCO, board at the Main Terminal Building on Terminal B, level 1 in the ground transportation area. For the return trip to the airport, the bus will pick you up about 3 hours (domestic) or 4 hours (international) before your flight time.

Sunshine Flyer's operators promise that you will not wait more than 20 minutes to board the bus, and the ride to the resorts is scheduled so the last stop will not take more than 65 minutes. Buses have bathrooms. All rides are shared with other parties. 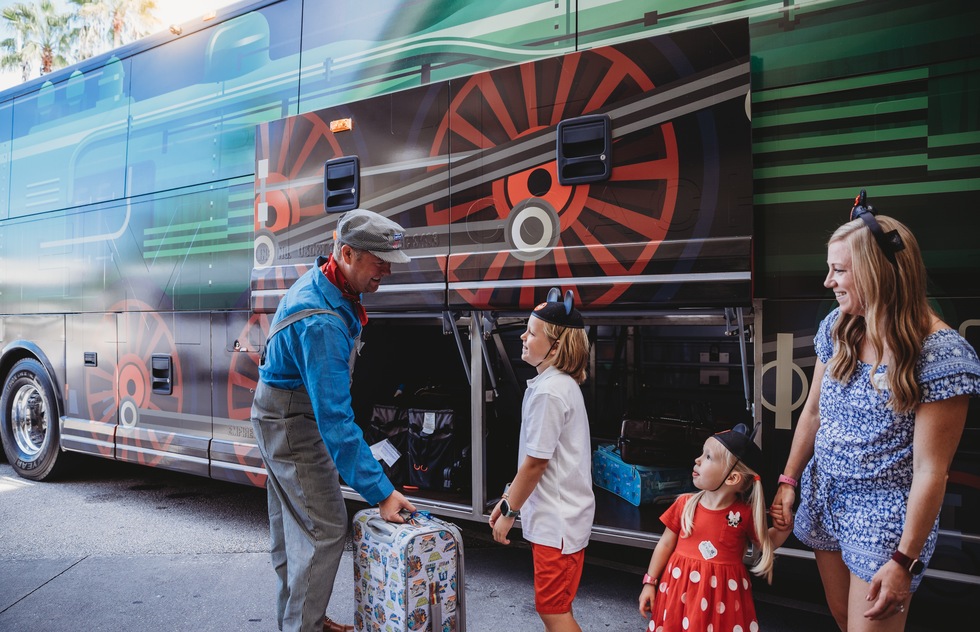 There's so much to see and do in Orlando—and the city has such poor public transportation options—that Frommer's recommends renting a car while you're there.

Economy rental cars start usually around $25–$30 a day, but vehicle shortages in 2021 pushed rates up to around $50 a day. For the best prices, make your reservation many weeks or months in advance. Having a prepaid reservation will not guarantee a car; a standard reservation works just as well. You might also discover that requests for longer rentals turn up fewer results than for short rentals; if that happens to you, you can always consider being naughty and reserving the shorter rental and then simply holding onto the car longer.

Test the prices at a site such as Kayak, Orbitz, or Travelocity, which compare multiple renters with one click. Priceline and Hotwire have been known to rent for as little as $20 a day, but only when inventory is high—which, given Orlando's immense popularity, it often is.

Warning: Always fill up the tank before heading back to MCO, because gas stations near the airport’s entrance have been nabbed for gouging. Stations inside Walt Disney World charge a competitive price, but one not as low as outside the tourist zones.

But there are more options in addition to those. Orlando International Airport's website is helpfully updated with a list of its current transportation vendors, so look for deals by choosing one at www.orlandoairports.net/parking-transportation.

Uber and Lyft are available. Meet them at the ends of the curbs at Level 2–Arrivals. You should pay $55–$60 for a standard ride to the tourist zones outside of surge periods. The airport tacks on a $5.80 fee, one of the highest such fees in the nation.

The elimination of Magical Express has caused Uber and Lyft fees to skyrocket, so it's possible these prices will be even higher when you try to use the services.

It’ll be about $70 to the Disney hotels, $60 to Universal, not including a tip—cheaper than a town car but not rentals.

Although upcoming rail service has been a constant rumor at Walt Disney World for half a century, there's still no rail connection from the airport. You'd better wish a little harder upon that star.