Thank you for subscribing!
Got it! Thank you!
Home›Trip Ideas›Theme Park›Ride Disney Attractions Without Leaving Home With These POV Videos 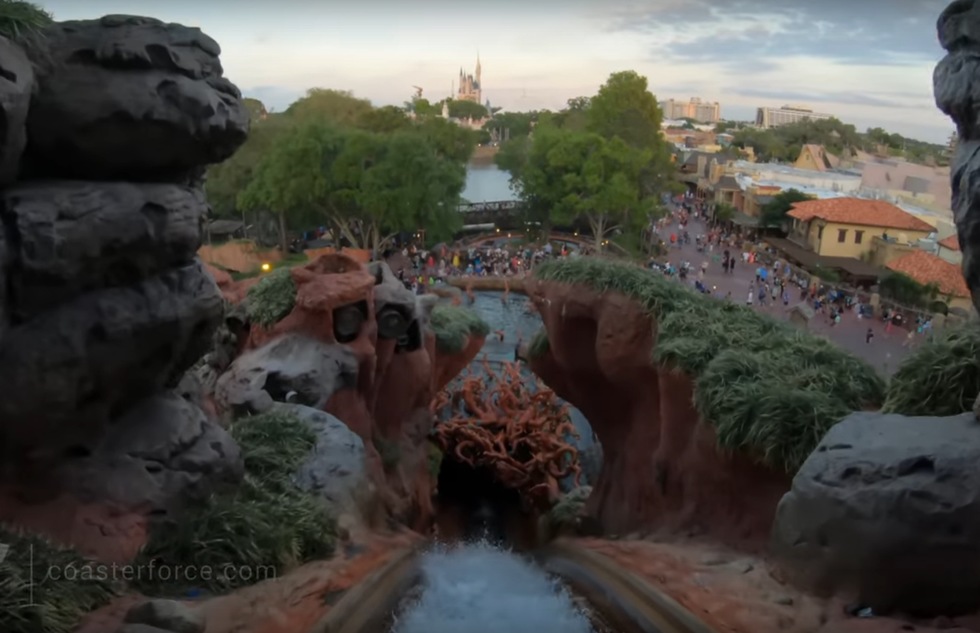 Ride Disney Attractions Without Leaving Home With These POV Videos

With our collection of theme park ride videos shot from the passenger's point of view, a trip to Disney is as close as your remote control.

Theme parks around the world are locked tight. (Sorry—the moose out front should have told you.)

But you can still feel like you got past the gates thanks to YouTube, that shallow time-suck that, in the space of a week, went from the corruptor of a generation to the lifesaver of American lockdown sanity.

A surprising number of YouTubers rack up views by crashing the theme parks with high-def cameras to capture a digital form of secondhand adrenaline: the ride POV.

Take your pick from these well-shot playlists of great Disney rides (and some rides at other parks) both past and present. If you screencast them to a big TV and park yourself 3 feet away in a rocking chair, you'll almost feel like you shelled out $140 for a ticket to ride this stuff. Some videos even include shots of the queue areas, because what's a day at Disney without lines?

Just click play and let the rides run; the next video in the playlist will begin automatically.

The 48 videos in CoasterForce's collection are particularly well-shot—some in 4K definition.

This playlist, by Theme Park Review, is 51 rides long and includes such rarities as "Space Mountain with the Lights On" and even a soaking on AquaDuck, the water slide on the Disney Dream cruise ship.

For something farther afield, try this 22-clip set from SoCal Attractions 360 that has a bunch of rides from Shanghai Disneyland, Tokyo Disneyland, and Hong Kong Disneyland.

The Disneyland Paris Treasures channel has its own 19-video list dedicated to the French version of Disneyland. The rides may be cheesy, but hey, this is France, where cheese always goes well with wine.

This playlist from Attractions Magazine is unusual but fun. Each 360-degree panorama clip was shot with a special set of cameras on a stalk. If you watch the videos on a computer or handheld device, you can drag the picture left or right to see in any direction.

Not to be outdone in sheer fan intensity, iThemePark has a baker's dozen of videos that show you what attractions would be like if they were ridden in reverse. Yes, it's something you never knew existed: Disney Backwards.

And finally, for the virtual park-goer who would prefer not to go solo, there's this hour-long opus by TPMvids, created expressly for people who wish they could make it to Orlando. The unseen guide (the mysterious host on this channel is always unseen) personably and pleasantly narrates as he walks you through a perfect day at Walt Disney World, with all the boring bits removed. Think that's a little too niche to be popular? You'd be wrong. This one racked up 60,000 views in its first 24 hours alone.

See? You can ride everything at the Disney parks without even getting out of your chair, making the world even smaller than the Sherman Brothers ever imagined when they wrote that song—which, happily, you now have the power to mute.