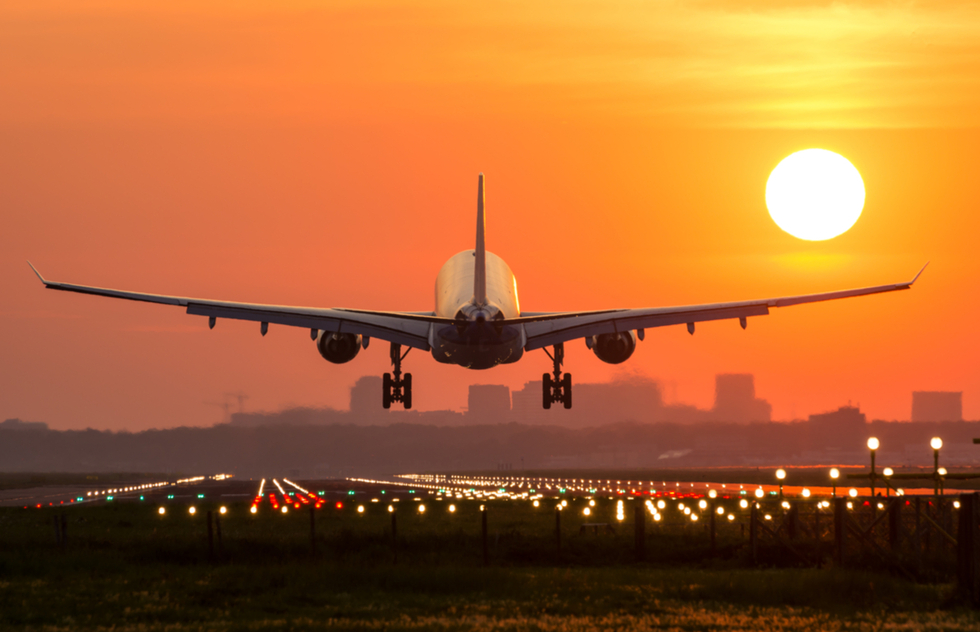 Airlines and Airports Are Fighting Over Runway Fees. Your Airfare Could Soar.

Separate industry groups representing airlines and airports got into a spat this week, and—surprise!—you could end up the loser in the fight.

At issue are the charges that airports require airlines to pay in order to use runways and passenger terminals. Collected or at least regulated in most cases by the government authorities where the airport is located, the fees vary by destination and the services being covered (some places charge airlines by the weight of the aircraft landing or taking off, others by the number of passengers).

When airlines pass the fees along to customers, surcharges on itemized tickets may refer to "passenger facilities" and "airport cost recovery." London's Heathrow Airport, for example, charges £38.33 ($52.19) per passenger on long-haul flights.

And the London airport isn't alone. After an extended period of financial disaster in the aviation industry caused by the Covid-19 pandemic and its dramatic decline in air travel, many airports around the world are raising their usage fees as a way to recoup those losses and protect their infrastructure.

The International Air Transport Association (IATA), an airline trade group that assembled in Boston this week for its annual general meeting, released a statement calling the planned spikes in airport charges "outrageous."

IATA claims that charges have recently gone up a total of $2.3 billion worldwide, amounting, the group says, to an attempt by airports and their governmental regulators to shift the financial burden of the Covid crisis to airlines and their customers (that would be you).

"Today I am ringing the alarm. This must stop if the industry is to have a fair opportunity at recovery," said IATA chief Willie Walsh in the statement.

Among the worst offenders, according to IATA, are Heathrow, for the reasons mentioned above; Amsterdam's Schiphol Airport, which wants to raise charges by over 40% over the next three years; and Canada's civil air navigation system, which plans to increase charges by 30% over five years.

Before you bask in the glorious schadenfreude of airlines crying over extra fees, remember that the carriers will inevitably unload the costs on to passengers in the form of higher airfares.

Virgin Atlantic has already told The Telegraph that Heathrow's planned jump in long-haul charges "would cost a family of four flying to Florida an additional £200" ($272).

Airport fee hikes could drive up the cost of flights across the board, causing many budget-conscious customers to rethink air travel at a time when the industry is still in recovery mode.

Airports, for their part, responded to IATA's sharp criticism with a statement released through the global trade association Airports Council International (ACI).

Adopting a more-in-sadness-than-in-anger approach, ACI director general Luis Felipe de Oliveira declares himself disappointed in IATA's tone and points out that "airports have also experienced enormous financial stress and had to make drastic cuts to keep afloat" during the pandemic.

He argues that airport charges make up a relatively small percentage of airline costs overall and, in any case, "airports will always remain infrastructure-intensive businesses—this translates into a high ratio of fixed costs."

In other words, the increased fees are necessary to keep things running without major cuts in staffing and services.

In its statement, IATA contends that airports, many of which are state-owned and -operated, could do more to cut costs or find additional funding via capital markets and government aid.

Otherwise, the upshot could be higher airfares for everybody.