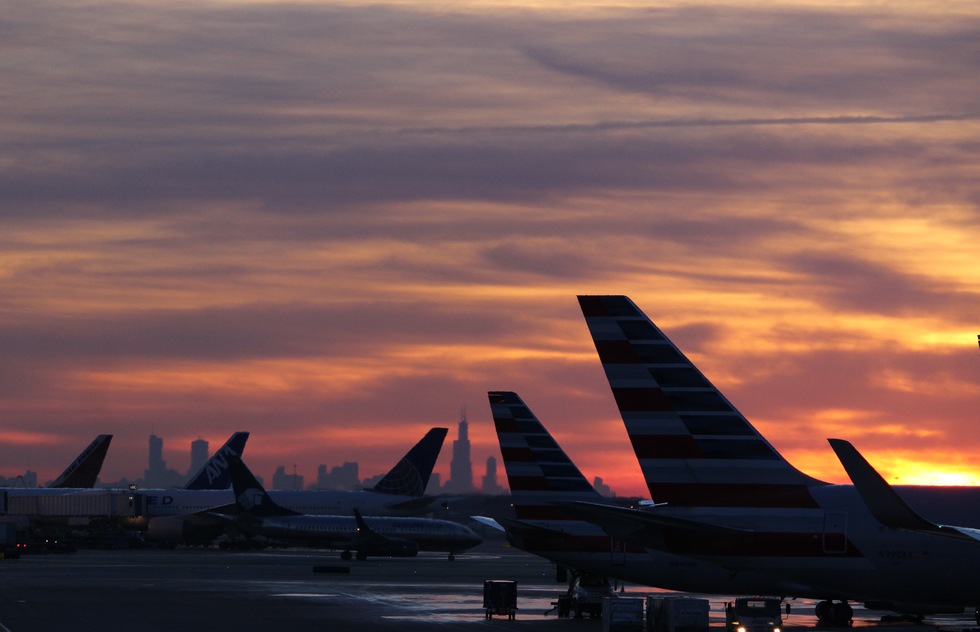 Airlines Bring Back Fees, But Not for Every Passenger

Strange as it may feel to find anything about 2020 that could possibly qualify as the Good Old Days, the global crisis did yield a few positives.

When demand for commercial flights plummeted and customers needed to reschedule their plans, all the major carriers obliged—in some cases, after public coercion—by eliminating their change fees so travelers could cancel or delay their flights without penalty.

Now that travel is picking up again, we're seeing the end of the waivers. But to our delight, they're not coming back for everyone.

This week, the waivers at American, Frontier, and Spirit all expire. On April 30, United, Delta, Alaska, and Hawaiian join them in canceling the loophole—tickets bought through April 30 will still be eligible for the waiver. And JetBlue will suspend its waivers at the end of May.

But there is a silver lining, and it's a bright one: As change fees come back, they are generally only for the airlines' lowest, most restrictive ticket class, and for some international flights.

Ticket buyers in the United States still enjoy the courtesy of being able to cancel any reservation without penalty within 24 hours of making one. That's a privilege created in 2013 by the Department of Transportation.

United has declared it is "permanently getting rid of" change fees within the U.S., Caribbean, and Mexico except in Basic Economy.

Delta, too, has axed the practice for all but Basic Economy as long as the flight originates in North America.

Alaska Airlines has "permanently eliminated change fees for flights purchased on or after May 1, 2021," without regard to class, while Hawaiian specifies the fee has been jettisoned for "Main Cabin and Business Class," which leaves the surcharge only for customers in Main Cabin Basic, its equivalent of basic economy.

Frontier's change fee system is now this: no fees for tickets changed at least 60 days ahead, $39 for tickets between 59 and seven days, and $59 for same-week changes. Spirit Airlines is similar: free before 60 days, but then $39–$79, rising as the departure date approaches.

The re-imposition of fees on basic economy tickets seems fair to us. That ticket class was created to signify a nonrefundable fare that comes with draconian restrictions, and passengers who buy a reservation in basic economy are duly warned that the risk of extra fees comes with the lowest available price.

But keep your antennae up, because the airlines will likely try to recoup some of the lost cash through other penalties and surcharges.

For example, most basic economy tickets will no longer be eligible to change, even with a fee—they will be strictly use-it-or-lose it.

You might have missed the news in April 2020, amid the most terrifying weeks of the pandemic's onset, when American Airlines decided it would be a good moment to quietly hike checked bag fees.

That was sneaky, but watching change fees get jettisoned for the majority of ticket classes is a delight. It has the potential to change the way we think about travel because it restores a freedom that flyers lost years ago. No longer do we have to turn our lives upside down if our schedules change—as long as we avoid basic economy and pay the difference in fares, we can change our plans without added misery.

It's the way flying used to be.

The airlines have a long way to go until customers reclaim the sense of dignity they used to have in the air—we're never going to see silverware in economy class again—but this is a positive step in the direction of meaningful customer service, and it will make a difference when we travel.

Wonderful things can happen when a business is afraid of losing you.