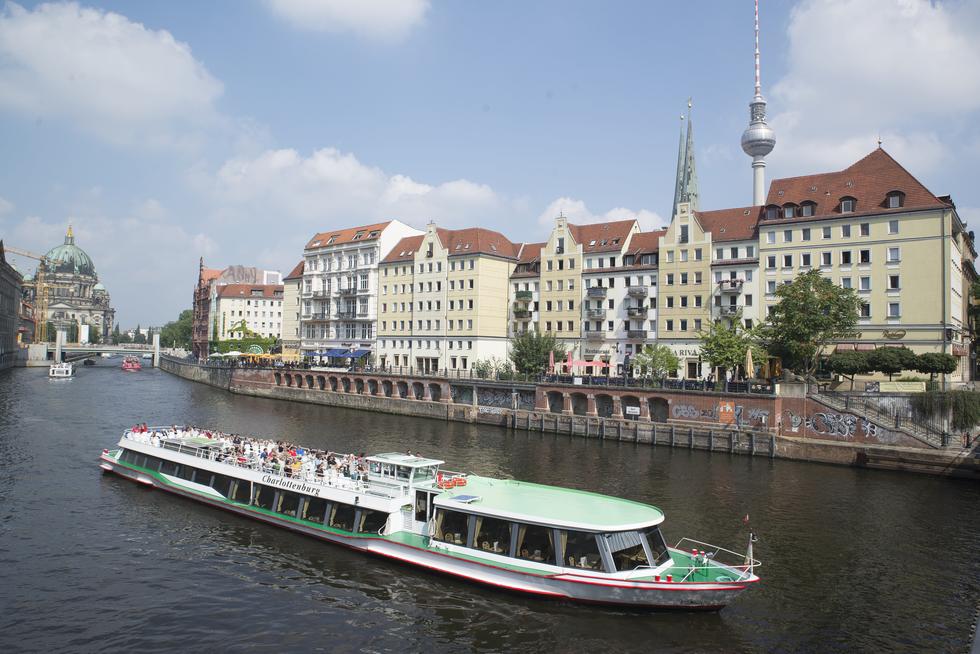 Arthur Frommer: My Choices for the 10 Most Memorable Destinations

As a professional travel writer, I was required to travel to far more destinations than the average American does. In my youthful years, I literally lived on an airplane, in constant motion, often traveling to several countries each week. And I loved every bit of that life—especially these 10 particular destinations.

Here, based on that experience, are my choices of the world’s 10 most memorable places, in no particular order:

The Peloponnese of Greece

This giant, peninsular land mass to the southwest of Athens is the site of Olympia, Delphi and Sparta, among others, and there is nowhere more thrilling than the wonderfully preserved ruins of Greece’s ancient past. You see here the original oval track of the Olympics, the religious altars of Delphi, the military defenses of Sparta—all far more than 2,000 years old.

The small playhouses of Manhattan (less than 200 seats each) have introduced many of the most provocative, shocking, and countercultural ideas and movements of America: civil rights, feminism, gay rights and social equality. Attend an off-Broadway play and you’ll gain a glimpse of tomorrow’s issues in addition to witnessing acting by tomorrow’s stars.

Here, under the tutelage of the faculty of America’s “great books school,” you spend a week or two in July or August reading and discussing the most important literary works of the Western tradition. Your studies, and the mountainous surroundings, are unforgettable.

It’s the cheapest of all African safaris, to which you travel by nonstop flight from New York to Nairobi (and are then taken by van or small plane to the Maasai Mara). What begins then is a once-in-a-lifetime experience of wildlife viewing in a totally undeveloped terrain.

The 24-panel altarpiece in the Cathedral of Ghent

In Belgium’s Ghent, this supreme work of medieval art by the Brothers Van Eyck is an eyeful and a complete survey of medieval life. It will repay a visit as you gaze on a masterpiece that also is a giant textbook.

A week of studying your choice of topics (literature, history, sociology or science), led by a “don” (professor) of this famed university, perhaps the best known in the world. You take your meals in the “Harry Potter Dining Hall,” pursue your topic with a group of 12 visitors in the don’s apartment, and receive a dividend of other lectures and performances in the magnificent 16th-century building. Courses are offered (without grades or examinations) in July and August, and are moderately priced for what you receive.

Forget about all the other slimming programs. This one is the real thing, and subjects you to a tough regimen of rigidly controlled eating that is guaranteed to take off considerable weight. The center is in the hospital area of the famous Duke University in Durham, North Carolina.

The island of Bali, Indonesia

Paradise in the Pacific, and home to the most attractive, gracious and artistic people in the world. It also is quite cheap, if approached properly.

The only German city to withstand the political appeal of Hitler’s Nazi party (it consistently voted Socialist in the 1930s until its elections were canceled), this is one of the most sophisticated cities on earth, stressing avant-garde literature, art and political commentary. The thinking is modern and sometimes politically cynical, often refreshing to the contemporary visitor.

Regardless of how strongly you may oppose its policies, China is nonetheless impressive in its economic progress, and a visit there will prove memorable.