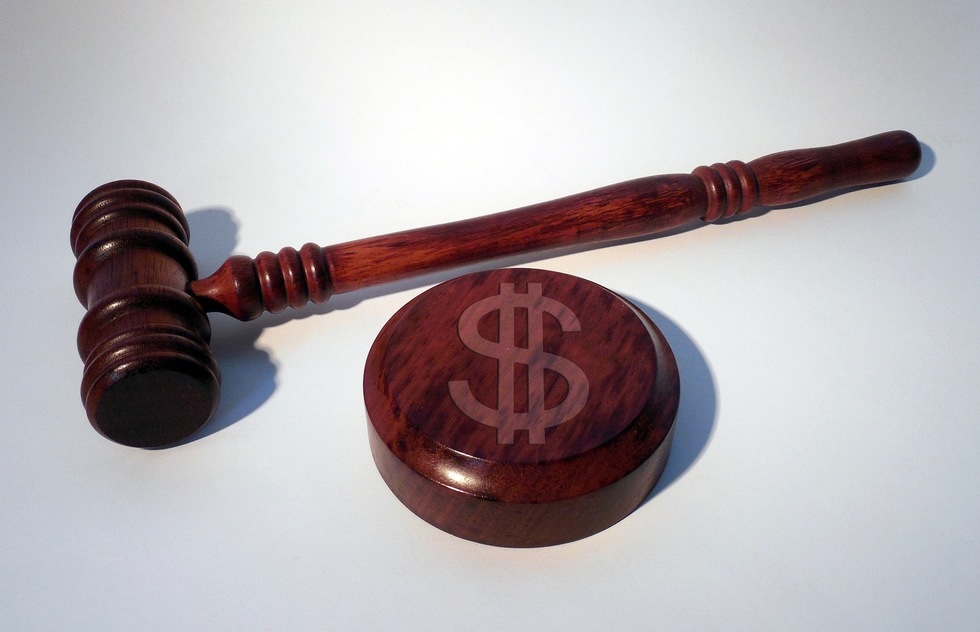 Its approach should surely be adopted by our own Federal Trade Commission.

The Brits have won adoption of the new anti-deception rules by several gigantic hotel-booking organizations that publish hotel vacancies on the internet.

It’s expected that a great many more hotel bookers in Britain will comply with the same rules.

Those regulations are certainly unobjectionable by any honest firm.

They begin by requiring all statements and advertisements of hotel room costs to include all extra fees and charges, like so-called “resort fees,” taxes, and the like.

Currently, our own U.S. hotel booking organizations do not advise the traveler in advance of the existence of such extra fees, and most travelers are stupefied to learn, on checking out of the hotel, that the charges they owe are far greater than they had expected.

Who could deny that the hotel guest is entitled to know about such charges in advance of making a booking?

The second major regulation adopted by the British is far more subtle.

It is to outlaw the use of “pressure booking” tactics by the hotel. How many times have you been told when booking that only a few rooms remain available and that there are six other persons considering a stay—so you’d better confirm the booking right away?

In actual fact, those six other persons are not considering a stay on the very same dates as your possible stay, but simply a stay at the same hotel for some other dates in the future.

The most respectable hotel organizations make use of that falsehood, which will now be outlawed in Great Britain.

Surely, these shady tactics should also be prevented by our own regulatory agencies.

They are simply a few out of a great many more deceptions rampant in the U.S. hotel industry.

Next time you use the internet to make a U.S. hotel booking, name these deceptions to the reservations agent and threaten to cancel the booking unless you are guaranteed that they are not being used.