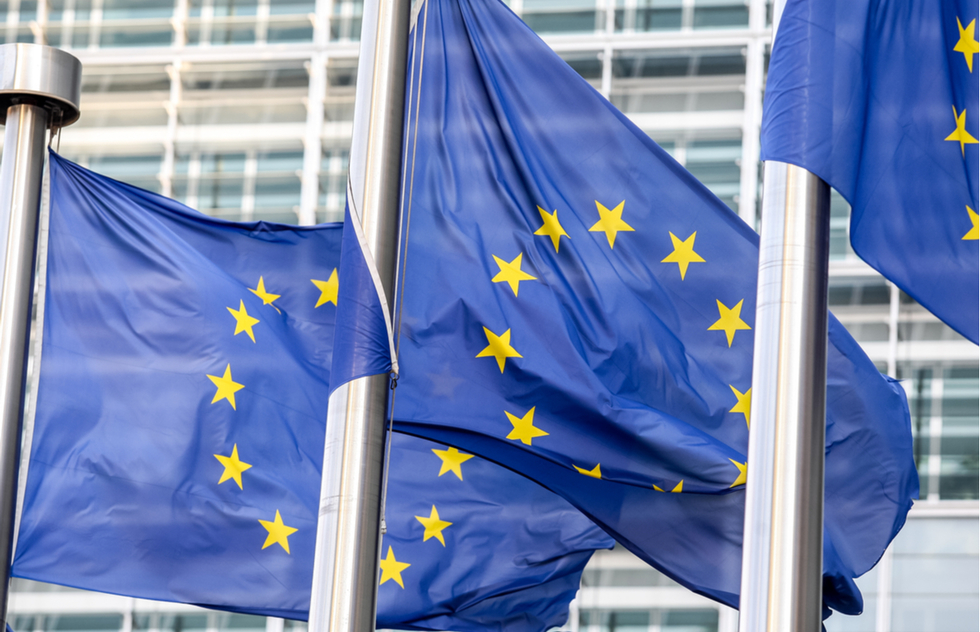 Europe Has a Plan to Save Summer Travel—But Will Non-Europeans Be Welcome?

The European Union laid out a plan today for salvaging the summer travel season—at least, for Europeans.

Facing bleak economic prospects due to a drying up of tourism amid the pandemic lockdown, the EU's governing body, the European Commmission, released a set of guidelines for reopening the continent's internal borders and restarting travel infrastructure.

The main thrust of the commission's recommendations: EU member states with "sufficiently similar epidemiological situations" should start easing border restrictions among one another.

The EU's 27 member states have been roped off from outsiders since the middle of March, when Europe was an epicenter of the pandemic. But now that the continent's health situation has improved, individual countries have shown varying degrees of caution with regard to reopening borders.

Greece, for example, wants to reopen to tourists as early as June 1 by relying on Covid-19 tests upon arrival and crowd control at tourism destinations.

Other nations, such as France, have suggested reopening to other EU countries by June 15—and subjecting any non-European visitors who arrive before July 24 to a two-week quarantine upon arrival.

Austria will require a quarantine, too, but if you fly into Vienna, you can get out of the two-week wait by paying for a $200 coronavirus test at the airport. (Obviously, you'll need to get a negative result to continue into the country.)

The EU can't impose a uniform approach to reopening because individual member states are ultimately responsible for their own security.

But the commission's recommendations carry weight, and the plan released today aims to move beyond "blanket restrictions to free movement" toward "more targeted measures."

The commission says those include increased testing, contact tracing via mobile apps, health and hygiene protocols for hotels and restaurants, and social distancing restrictions such as creating reservation systems for beaches and swimming pools.

As CNN points out, the EU's plan also backs the use of "travel bubbles" that would allow countries to open to a select few destinations with similarly low infection rates until borders are fully reopened. A program like that begins May 15 among the Baltic states of Latvia, Lithuania, and Estonia.

As for international arrivals to Europe, the situation varies from country to country, but things are likely to remain more restricted than for EU citizens for most of the summer.

Starting in June, especially tourism-reliant spots such as Greece and Iceland will introduce testing and tracing systems to let in outsiders—and other destinations may adopt Vienna's pay-for-a-test model, allowing visitors who get negative results to skip quarantine.

But in places that enforce a two-week wait upon arrival, summer vacations there will become cost-prohibitive for many international tourists who can't afford to budget for a quarantine.

And if more European nations expand their "travel bubbles" to encompass only places with similarly low or falling viral rates, that looks unpromising for travelers from the United States, home of the world's most coronavirus cases and a mixed approach to fighting the disease, with some elected officials enforcing health restrictions and others lifting them in spite of rising deaths.