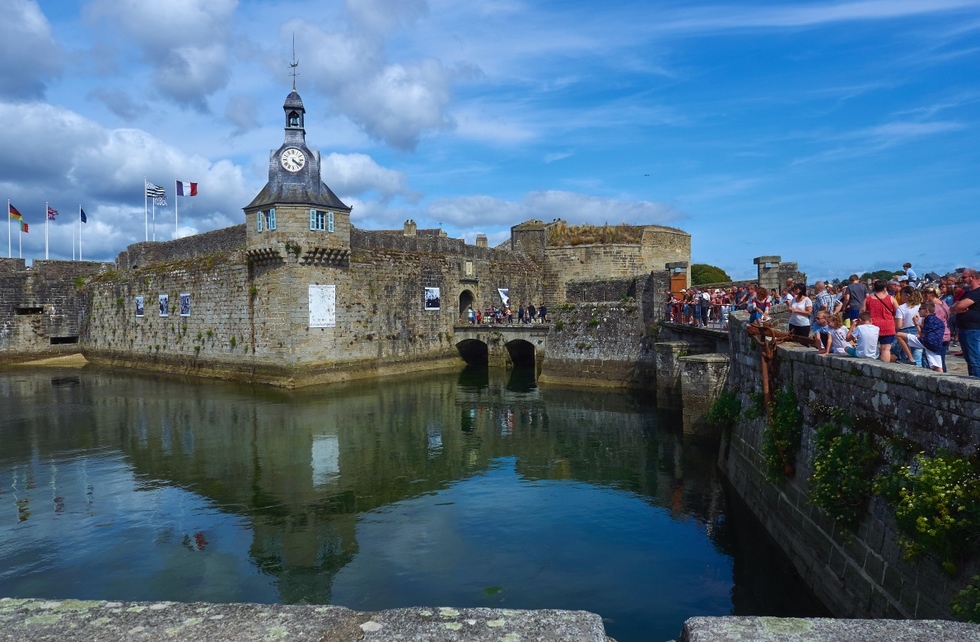 Get Ready: Travel Is Becoming More Expensive and More Exclusive

The warning signs are everywhere. You will soon be paying more to travel.

The headlines are full of news about the airlines cutting capacity. In Europe, Ryanair will fly only 40% of what it flew a year ago. Next summer, Icelandair's capacity will be down about 30% from 2019.

We could list many more examples from around the world, but the bottom line is the same: There are fewer seats in the skies. And for any self-sustaining business, limited supply means higher prices. Dollar Flight Club recently released a study predicting that although fares may go down during the Covid-19 crisis, they may balloon by as much as 27% in the subsequent recovery period.

It would be foolish to interpret headlines about some airlines' gradual financial recovery as proof of the recovery of mass travel. Wall Street is not Main Street. The measure of an airline's profit is its ability to squeeze cash out of the business it gets, not to increase availability of its product to all.

The same thing is happening in cruising. In a recent industry panel discussion, the chiefs of the major U.S. cruise lines all agreed that price jumps are in the future, partly because the lines have been forced to scrap some ships, and partly because pent-up demand is expected to snatch up availability for years to come.

Even if you can afford to travel, doing so safely requires obtaining a new Covid-19 test for legal entry to many places, including Hawaii. But because of the failure of the United States government to come up with a system for quick, cheap testing, travelers are being forced to pay independent labs to deliver the results in time for their flights.

That adds another $250 to the cost of a trip to Hawaii on United Airlines out of San Francisco or $150 out of Los Angeles, to take two examples.

Covid isn't only adding expenses in the U.S. In the major British pharmacy chain Boots, the price of a rapid test that satisfies border control agents is £120 (US $160).

Before the middle of the 20th century, travel was a luxury that only the wealthy could pursue. Developments such as jet planes, low-cost carriers, and the publication of Frommer's own Europe on $5 a Day helped average people access their right to see the world. Now, as businesses and the economy alike contract, people without means are at risk of being excluded once again.

Writing for the Australian publication Traveller, journalist Tim Richards suggests we should seize the moment to get rid of the no-frills carriers. "Flying is awful," Richards argues, "so why should we resurrect this model after the pandemic has passed?"

The notion that we should use this period to reimagine the way we approach the indignities of travel isn't a bad one. Overtourism and carbon emissions are serious problems that must be dealt with.

But it's not safe to assume our previous travel model can be resurrected at all. Even if travel could magically return to where it was, our bank accounts can't. Many of us have lost our jobs and tapped into our savings to get through 2020. Disposable incomes, which make vacation travel possible, are drying up.

The flagging economy, paired with higher prices, might end up handling many of the hard choices for us.

Even after we receive medical clearance to resume travel, we won't be taking to the skies in the numbers we did so before. Some of us will be left behind.

Diminished capacity, reduced competition, and, most of all, emptier pockets—it all adds up to declining travel volume, and that means higher prices.

The glory days of cheap and easy travel are over, at least for now.

For many of us, the future of tourism will hinge on our ability to stretch a dollar. We must prepare to make our vacation plans more measured and more intentional.