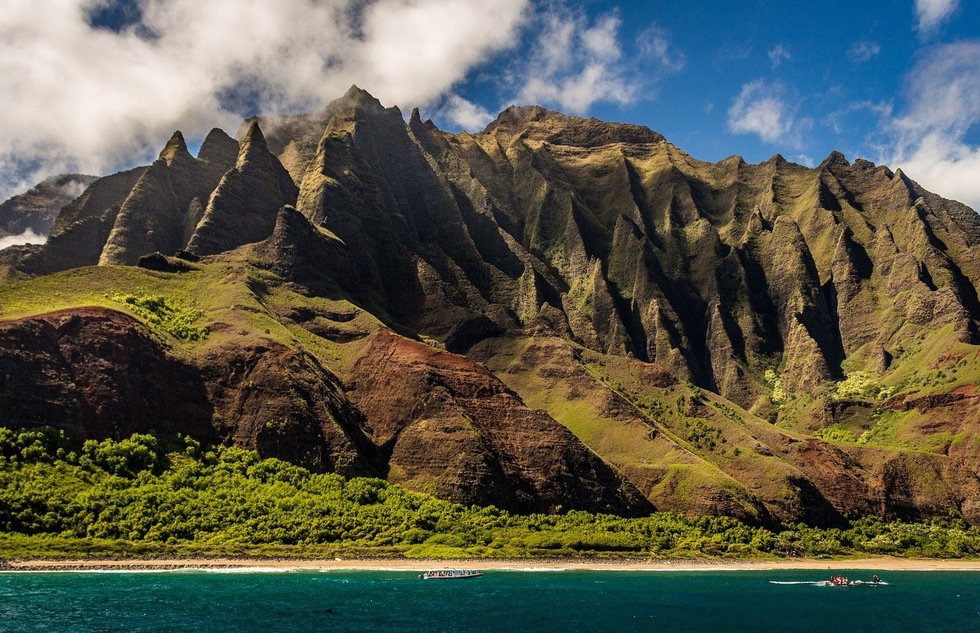 Hawaii Moves from Quarantine Toward Tests. But Will the Feds Approve?

The numbers tell a compelling story when it comes to Hawaii.

On the winning side, the state has had just a bit over 800 coronavirus infections so far. That's the third lowest rate in the United States, after Montana and Alaska.

But there has been an economic cost. Some 22.6% of Hawaiians were unemployed at the end of May—the second highest rate in the nation after Nevada (at 25.3%).

It's no secret why joblessness numbers are currently at Depression-era levels: As in Nevada, Hawaii's top business is tourism. The combined effect of the virus ravaging the global travel sector and the state's two-week quarantine rule has slowed visitation to a trickle.

To try to improve the economic situation without harming the health of residents, Gov. David Ige has announced that, starting August 1, Hawaii will welcome visitors who test negative for Covid-19 no more than 72 hours before arrival.

Lieutenant Governor Josh Green clarified that the test would be just one part of a "multi-layered system" that's expected to include airport temperature checks, health screening questions, and a new travel form. The state's government is also hoping to establish a way to verify tests in advance of arrivals.

Unlike Alaska and other destinations, Hawaii does not currently have plans to offer testing at the airport.

There's a snag, though.

Hawaii may not be able to move forward with its sensible safety plan for a surprising reason: opposition from the federal government.

On Tuesday, the Department of Justice filed a lawsuit against the state claiming that its quarantine violates the U.S. Constitution's protections for interstate travel. State officials have acknowledged that a required test for entry would likely be added to the current lawsuit, as the test would be considered another barrier.

It's a befuddling turn of events, especially since the federal government has declined to do what nearly every other Western nation has done and issue countrywide safety protocols.

Instead, governors have been left to their own devices.

Some state leaders have instituted strict controls on crowd numbers, business reopenings, and mask usage in public spaces; other states have been more lenient.

Because of this, after a solid three months of fighting the pandemic, results are varying greatly by state. Some states are seeing progress, with the number of new infections dropping daily. Others, like Arizona, Arkansas, California, North Carolina, South Carolina, Tennessee, and Texas are seeing not just surging infection rates but also sharp upticks in the number of deaths.

And overall the country is suffering. Though the United States accounts for just 4% of the world population, the country has 25% of total Covid-19 cases.

Which leaves Hawaii in a pickle. Because the federal government has abrogated all responsibility for controlling the spread of the virus—even declining to issue pandemic regulations for entities that are subject to federal oversight such as airlines and airports—Hawaii faces great risk when allowing in citizens from other parts of the nation. But if the state puts up barriers to protect itself, it faces legal jeopardy from an administration that's declining to protect the health of citizens.

Bottom line: The federal government needs to put up or shut up. To misquote Thomas Jefferson, there's no "liberty" or "pursuit of happiness" without "life"—it's the first of the "unalienable rights" for a reason.