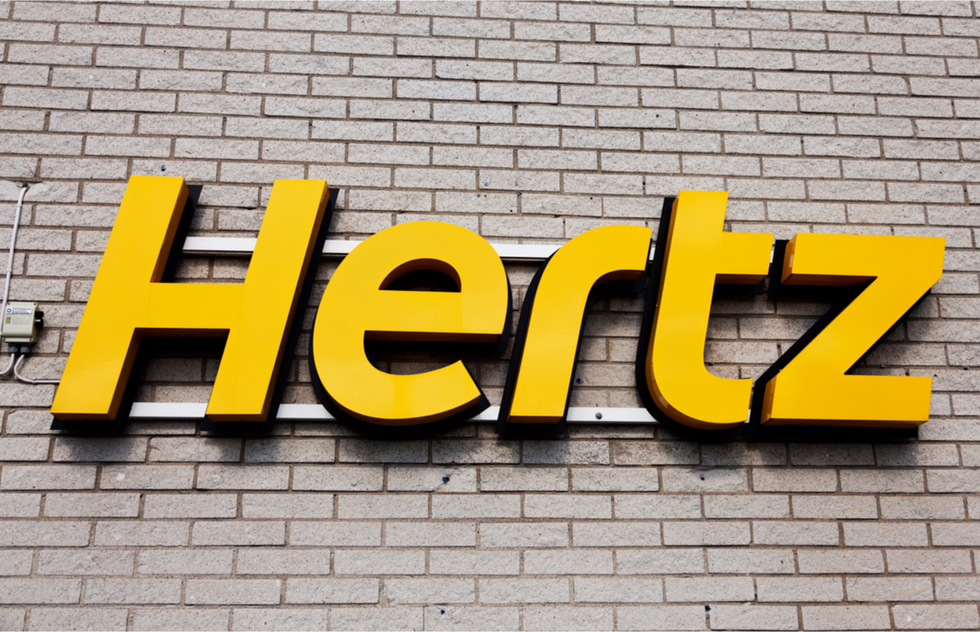 We have an update to the ongoing scandal involving the Hertz Corporation, which was accused by hundreds of customers of reporting them to police for stealing cars that were lawfully rented.

The lawsuits by onetime customers have been mounting for several years. In one typical incident that was caught on video, a Pennsylvania customer was hauled into police custody when she was accused of stealing a car she had rented from Dollar Rent A Car, which the Hertz Corporation owns, even though she said she was able to produce an authentic receipt for her rental.

For a long time, Hertz flatly denied it had a systemic issues which led to its systems falsely logging legally rented cars as stolen. But earlier this year, recently installed Hertz CEO Stephen Scherr implied that the false reports were indeed caused by a glitch in the company's computer system.

It was a glitch that law enforcement took to extremes—many aggrieved customers were thrown in jail.

Hertz will divide $168 million in settlement funds among 364 pending claims. The company says the payout will settle 95% of the outstanding disputes in the matter. Last June, Hertz announced it had settled about three dozen other such cases.

But Hertz will not be paying the fine itself.

Its insurers will cover "a meaningful portion" to protect the company's coffers.

In a statement, Hertz said it "does not expect the resolution of these claims to have a material impact on its capital allocation plans for the balance of 2022 and 2023."

In 2020, Hertz declared bankruptcy, fired 20,000 workers, and sold off a third of its fleet. But a year later, it had recovered enough to authorize $2 billion in stock buybacks that benefitted executives and shareholders.

No one at Hertz is currently facing criminal penalties for initiating the false arrests with law enforcement.

"While we will not always be perfect, the professionals at Hertz will continue to work every day to provide best-in-class service to the tens of millions of people we serve each year," Scherr said in a statement.

So in the end, despite all the reports of anguish that this corporation caused hundreds of falsely accused everyday travelers, the settlement bailout will be paid by a third party and the company will simply move on.

The price for trying to ruin customers' lives will mostly fall to someone else.