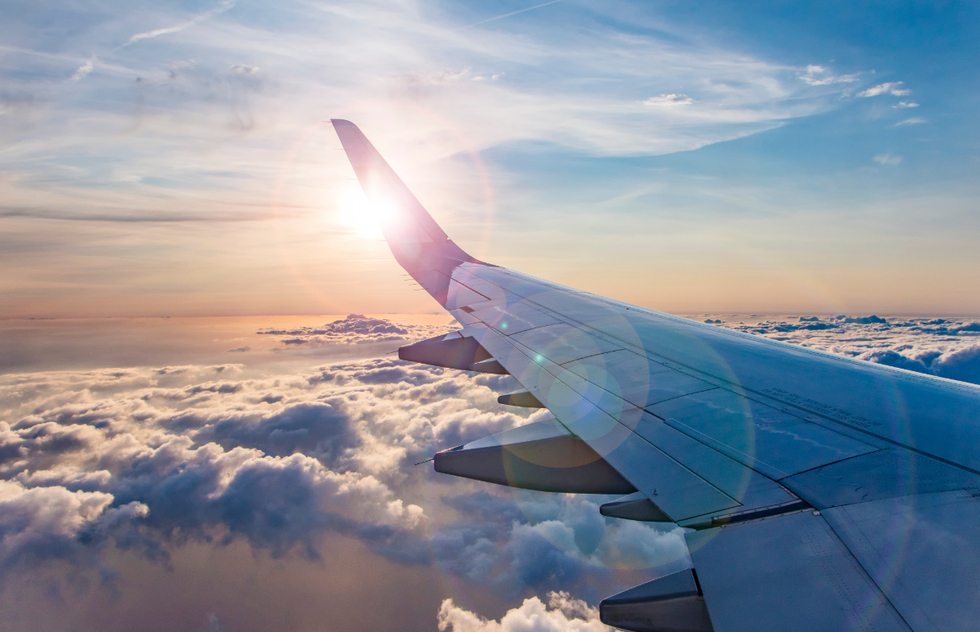 How Safe Are U.S. Airlines Compared with the Rest of the World? Safety Monitor Has Answers

The swarms of flight delays and cancellations plaguing airports were easily the worst parts of travel in 2022—and so far the same issues haven't exactly made 2023 a happy new year for thousands of passengers, especially Southwest Airlines customers.

But there's at least one bright spot in modern-day air travel: Flying is safer than ever, with accidents trending downward with each passing year, according to an analysis of decades' worth of data conducted by MIT.

If that doesn't soothe your fear of flying, perhaps you can console yourself with the knowledge that there's a good chance your plane won't take off in the first place. Problem solved!

U.S. airlines have been part of that overall trend toward safer skies, though not quite in the tip-top echelon, judging from the annual ranking of the world's safest airlines released by AirlineRatings.com, the well-regarded aviation safety monitor that keeps tabs on 385 carriers around the world.

As in the 2022 ranking, only one U.S. airline managed to crack the site's top 10 on the global safety list for 2023: Alaska Airlines, coming in at number 8, just like last year.

Researchers take several factors into account to come up with the cautious honor roll, including reports of crashes and serious incidents, audits from industry and regulatory governing bodies, fleet age, amount and quality of required pilot training, and Covid protocols.

In a statement, the site's editor-in-chief, Geoffrey Thomas, says that the "safety margins between [the] top 20 airlines" are not huge and all deserve recognition for their safety measures, operational performance, and commitment to launching newer, presumably improved aircraft.

So the U.S. airlines listed above acquitted themselves admirably. But they're still not what you'd call the belles of the safety dance (everybody look at your hands).

Which airline does lead the way? That would be Australia's Qantas.

Last year that carrier fell from its seemingly perennial spot atop the ranking—reportedly due to a near-collision on a runway in Perth—and Air New Zealand took first place.

But in 2023 Qantas is back in the gold medal position (Air New Zealand dropped to runner-up), with AirlineRatings.com praising the 100-year-old airline for its string of first-in-the-industry safety innovations and just about spotless safety record—even during the years when accidents were more common with other airlines, as any devotee of 1988's Rain Man could tell you.

As for that issue that hurt Qantas's chances in 2022?

"All airlines have incidents every day," AirlineRatings.com's Thomas points out in the statement, "and many are aircraft or engine manufacture issues, not airline operational problems. It is the way the flight crew handles these incidents that determines a good airline from an unsafe one."

For more information and to see the site's other list of safest low-cost airlines for the year, go to AirlineRatings.com.