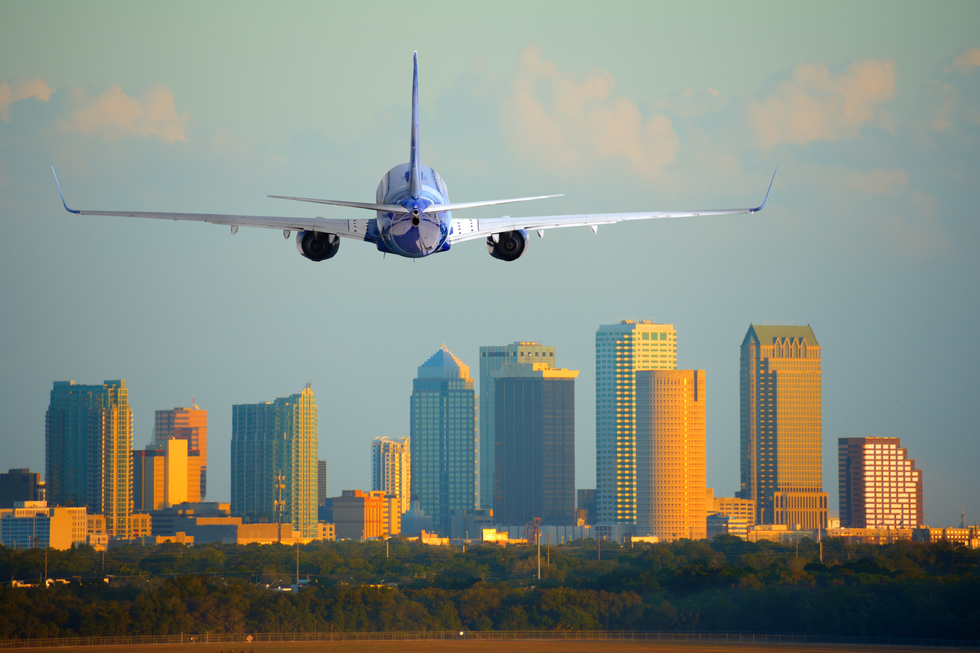 Covid-19 has been the biggest safety concern in air travel (and every other kind of travel) for two years now. So it's no wonder the expert safety monitors at AirlineRatings.com have added Covid protocols to the main criteria for assembling the site's annual list of the world's safest airlines.

Since U.S.-based carriers have balked at tough pandemic-era health and safety measures adopted elsewhere—such as vaccine mandates for flyers—we wouldn't expect an honor roll for cautious carriers to feature a lot of praise for stateside airlines.

Some of their executives, in fact, have even suggested they'd like to do away with masks on planes. In December, Southwest Airlines CEO Gary Kelly testified before Congress that masks "don't add much." He wasn't wearing one and was diagnosed with Covid-19 shortly thereafter.

His company didn't make the top 20 on the AirlineRatings list this year, even though Southwest came in 13th place in 2021.

On the 2022 ranking, only one U.S. airline cracked the top 10: Alaska Airlines at number eight.

Alaska's Covid-related safety protocols are in keeping with the middling U.S. standard, but the Seattle-based carrier scores well on the other factors AirlineRatings takes into account, which include crash and incident records, audits from governmental and industry bodies, fleet age, and other safety initiatives and policies.

Occupying the top spot this year among the 385 global airlines the site monitors for safety: Air New Zealand, which gets high marks for technical innovation and a youthful fleet of planes, as well as for leading the way when it comes to pandemic-containing measures.

Air New Zealand chief executive Greg Foran said in a statement from AirlineRatings, "We were the first airline in the world to ask our customers flying on our domestic services to either be vaccinated or tested before boarding and come 1 February, will require all customers on our international services to be fully vaccinated too.”

Perennial safety star Qantas, based in Australia, dropped from first place all the way to seventh. Qantas, which had been #1 on the list for seven of the last eight years (including last year), likely fell from the top spot due to an October incident involving a flight that had to be diverted because of a fuel imbalance, according to USA Today.

The full list is below. To read more about the criteria for inclusion and a ranking of the 10 safest low-cost carriers, visit AirlineRatings.com.