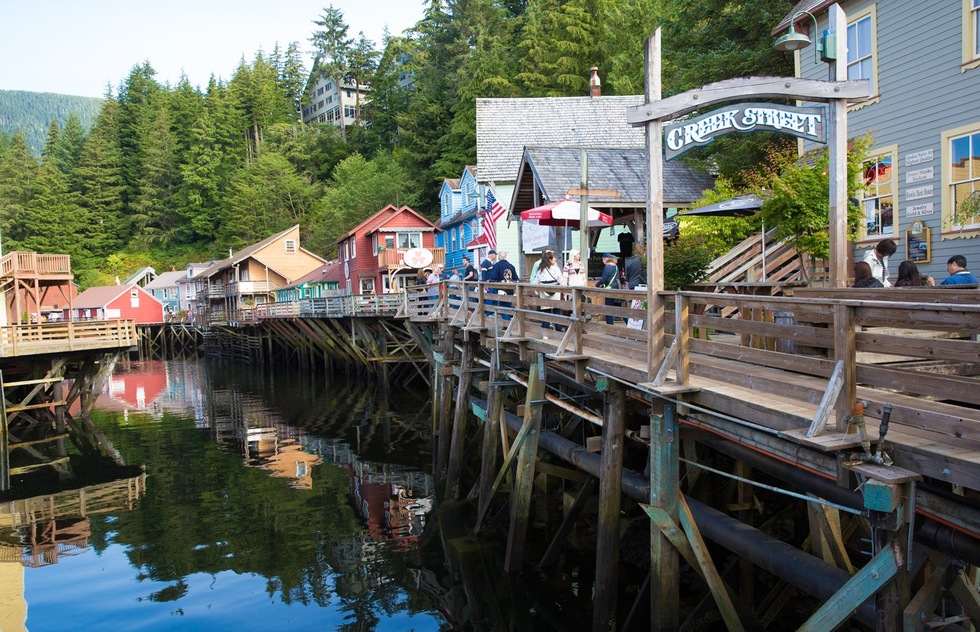 In a First, Alaska Requiring Covid-19 Tests from Other Americans

American travelers are finding that the rest of the world doesn't trust them to be coronavirus-free.

Several European countries now insist on seeing fresh results of a Covid-19 test before admitting visitors. And now, for the first time, an American state will demand a test result from other Americans.

Alaska Gov. Mike Dunleavy announced that as of Friday, June 5, visitors to his state from the continental United States must be able to provide a negative Covid-19 test that is no older than 72 hours. If travel plans are too complicated for that timeline, visitors can push the age of their test results to five days, but must re-test at the airport upon arrival in Alaska.

If visitors refuse or can't provide a test, they are required to be sent to a 14-day quarantine. Children under the age of 2 are exempt from the testing requirement.

The state also says that it will furnish "rapid" Covid-19 tests at the airport for visitors who weren't able to secure tests before arriving, but waiting for the results will take hours. If visitors refuse, they will also be sent to a 14-day quarantine at their own expense.

Hotel operators in Alaska reported a plunge in their already thin bookings when word of the test requirement became public.

This is an issue that Frommer's saw coming in early May, when we warned in a headline, "If Americans Want to Travel Again, They'll Fight for On-Demand Testing." Since then, government officials in the U.S. haven't improved the testing situation much.

For many American travelers, Alaska's testing mandate presents a major obstacle to travel. Because there has been no national testing response in the United States, testing availability is a patchwork and many Americans are not able to obtain a coronavirus test for leisure purposes. And even if you get one, there's no guarantee the results will be returned in time. In many states, tests are only administered for people who exhibit symptoms or work in the medical field.

People won't book vacations if they don't feel confident they can produce test results as quickly as entry requirements demand. The Alaska Journal of Commerce reported multiple cases of tourists canceling reservations for Alaska vacations based on the new rules.

Until this week, having proof of a negative test was an issue that only confronted Americans at international borders.

But with the announcement of Alaska's new procedure, a lack of testing—and the U.S. government's failure to improve matters for all citizens—will also prevent Americans from seeing their own country.