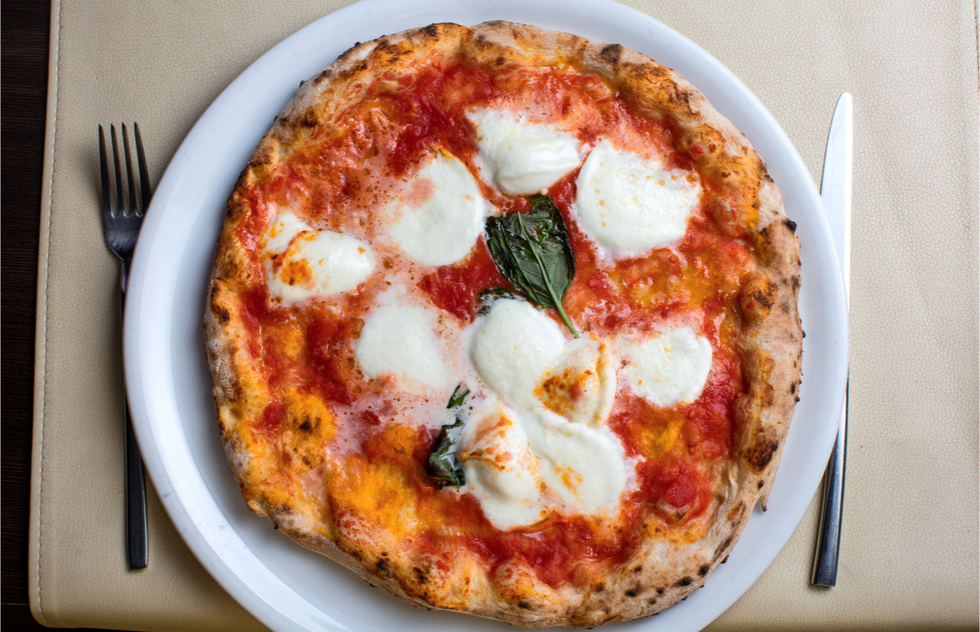 Every week or so, you read about a new survey or scientific study that proves something everyone probably already knew. I'm thinking of such headlines as "Cats Like People!" or "Four Ways Eating Sugar Makes You Fat" (my offhand guess: eating it, drinking it, licking it, and, um, eating it). I believe the German word for this phenomenon is NoDuh-enfraude.

Just this week, the esteemed Time Out magazine, which is published in cities worldwide, came out with a variation on this type of research after it asked locals around the globe to name the signature dish in their home cities—the food every visitor must try.

And glory be! Most of the foods we all assumed they would pick were the foods they picked.

Londoners chose fish and chips, Hong Kong residents picked dim sum, and folks in New York City, Naples, and Chicago all claimed their versions of pizza—as they should have.

Other non-surprises included the Montréal/poutine partnership, Marseilles claiming bouillabaisse, and Lord love the people of Edinburgh, who proudly proclaimed that haggis should actually be eaten, not just gawked at in alarm.

There were some unexpected choices on the list, at least for outsiders who may not know much about regional populations. Those include Vancouver claiming sushi and Sao Paulo pushing its pizza. Although you might have visited without tasting those there, locals insist you shouldn't.

There will also be some sandwich specialties that are not known outside the destinations covered, like the meat bomb known as the francesinha (Porto, Portugal); a deep-fried potato ball sandwich called vada pav (Mumbai, India); smørrebrød, the open-faced beauts consumed in Copenhagen; and Washington, D.C.'s half-smoke (sausage topped with beef chili, mustard, onions, and cheddar cheese).

And the fact that the cities in almost every western U.S. state picked some variations of either tacos or burritos was not surprising. It's almost cliché, but let's not forget that it's a reflection of the immigration patterns in that region, and their versions of those dishes are often the purest.

Overall, the list (read it here) will make you feel very worldly—which is a deliciously foreign emotion in these no-travel times.