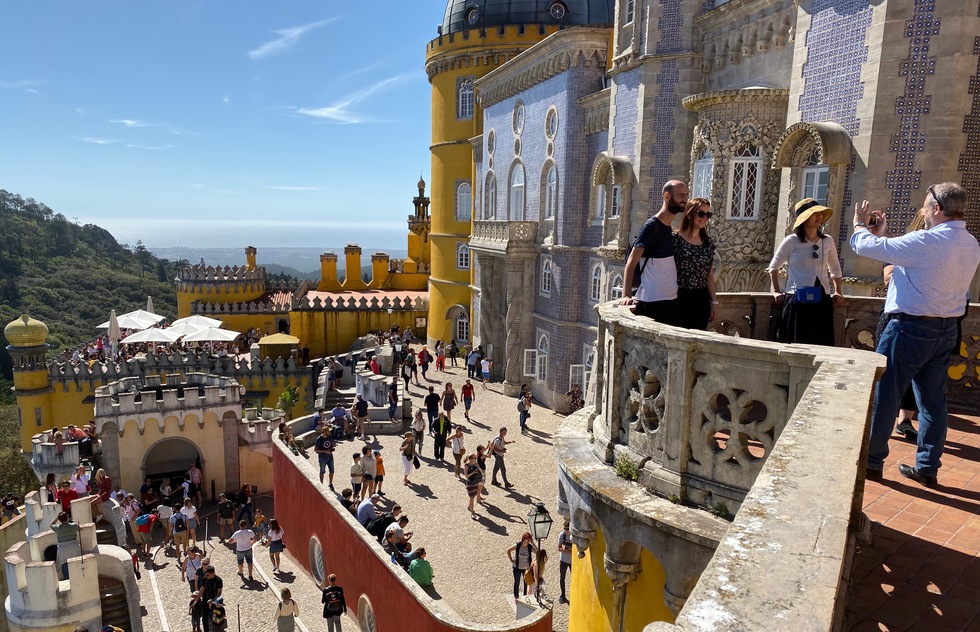 Portugal Reopens to Tourism June 6, but with an Odd Twist

Update, June 30: Portugal has updated its policy to conform to recommendations by the European Union. Americans are no longer welcomed. For complete information, see our feature about the rules of entry for most European countries.

Like many countries in Europe, Portugal will reopen to nonessential travel (i.e., tourism) soon.

But unlike its neighbors, Portugal is basing its decisions about who to let in on what can only be called "familial loyalty" rather than hard infection evidence.

In its announcement late Monday, Portugal specified that it will keep air passengers from Spain and Italy out. At the same time, the country's airports will welcome people from the rest of the European Union plus the United States, Canada, the United Kingdom, Switzerland, Lichtenstein, Norway, Iceland, Brazil, Venezuela, and, according to the official statement, "the other countries whose official language is Portuguese."

That last part is key. If Portugal recognizes you as her own, bem-vinda (welcome)! You’re allowed to land and enjoy the local wine and charming villages, science be damned.

It seems to make no difference to the Portuguese that the United States currently has a far higher infection incidence than either Spain or Italy, which previously had the highest rates in Western Europe but are now considered to have flattened the curve. Is Portugal still angry about Spain's attempted invasion in 1762?

Gareth Edmondson-Jones, a spokesperson for the Portuguese government, explained the thinking behind these moves when he told me, "Portugal has always been, and will always be, open to members of the Portuguese diaspora. So the country is letting in citizens of Portuguese-speaking nations, as well as the United States, which has a large Portuguese-American community."

Portugal reopened its museums Monday in tandem with International Museums Day, along with other cultural sites (palaces, art galleries, churches, and monuments). The country also allowed the return of restaurants, cafes, and shops of less than 4,300 square feet.

In the previous reopening phase, which began May 4, bookstores, hairdressers, golf courses, libraries, taxis, and some forms of public transport were put back into business.

On June 6, the day international tourism is scheduled to return, hotels will be permitted to reopen. They, and all other hospitality organizations (including home rentals, restaurants, and tour operators), are being encouraged to apply for a newly created "Clean & Safe" seal, which shows that they have complied with the government's "hygiene and cleanliness requirements for the prevention and control" of the virus. More than 4,000 companies have already earned the seal.

Beaches will also reopen on June 6, but with caps on occupancy.

On June 4, TAP Air Portugal will restart flights between Newark and Lisbon. Other U.S. gateways will be added in the coming weeks, as will new service between Boston and Toronto and the Azores.

Visitors to both the Azores and Madeira archipelagos will be expected to quarantine for 14 days upon arrival. No quarantine is required for mainland Portugal.

Portugal has had a sharply declining rate of infection since mid-April. As of this writing, the country has lost 1,247 people out of a population of 10.28 million.