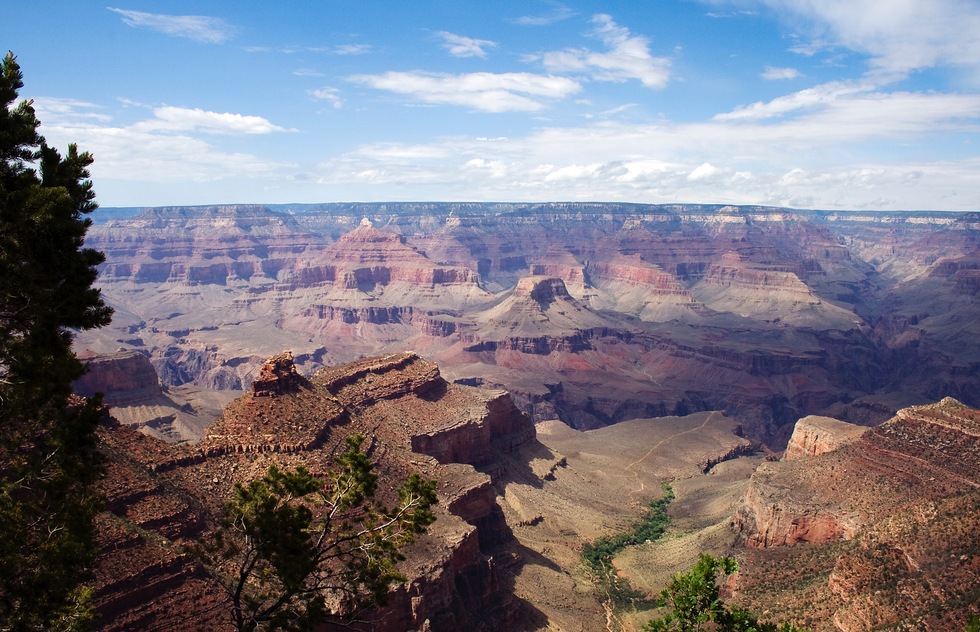 There's More Room at the Inns of the National Parks This Summer. Here's Why

Americans who visited a U.S. national park in recent years might have learned something surprising: Though the parks are America’s greatest treasures, it is foreign visitors who seem to treasure them most.

At the Grand Canyon, Acadia, Yosemite, Bryce Canyon, or one of the other top parks, you were as likely to overhear conversations in German, French, or Mandarin as in English.

For obvious reasons, that won’t be the case this summer.

And that could be good news for American travelers because, unexpectedly, with so many international tourists staying home, there will be room at many of the most famous park lodges this summer.

Xanterra is the concessionaire for many of the system’s most beloved parks. This week, Betsy O’Rourke, Chief Marketing Officer of Xanterra, wrote in a press release, "Lodging can book up to 13 months in advance, but this year we’ve seen cancellations from international visitors due to border closures and flight restrictions. Thus there are more rooms available than in past summers, so vacationers should visit the website often to see if cabins and hotel rooms have opened."

O’Rourke is talking about indoor lodging. Campgrounds are filling up at a brisk pace—we explain how to navigate that situation in this recent feature.

But if you’re hoping to stay at El Tovar at the lip of the Grand Canyon, the Old Faithful Inn in Yellowstone, or another park lodge, you probably will find the availability to do so.

The key, according to O’Rourke, is calling or looking online two weeks before a proposed stay, when most of the cancellations have come in.

For those nervous about staying in one of these hotel-like lodges, there will be some changes made to assuage fears. In the lodge restaurants Xanterra runs, for example, takeaway meals will be available for anyone who feels nervous about lingering in a dining hall. Plus, visitors will be "encouraged" to wear face masks and practice social distancing.

But there may be some other unexpected differences to the national park travel experience this summer.

Recently, an anonymous park ranger aired her concerns to Conde Nast Traveler, noting that the seasonal workers who staff many of the parks are being told they’ll have to start later than usual because of housing issues.

For social distancing reasons, workers cannot be housed in dormitories as usual, so the parks and their vendors are finding alternatives, which is not always easy in the isolated areas where many parks are found.

Ultimately, this could result in slipshod preparations for high season and fewer workers overall. The latter would translate to fewer ranger programs, fewer safeguards for those in the backcountry, and fewer services.

Still, you can probably vacation in one of the country's glorious national parks this year. To do so, head to NPS.gov for quick links to all the parks in the system.

But you'll need to pack your patience and be extra careful, because help may not be as readily available as it usually is.