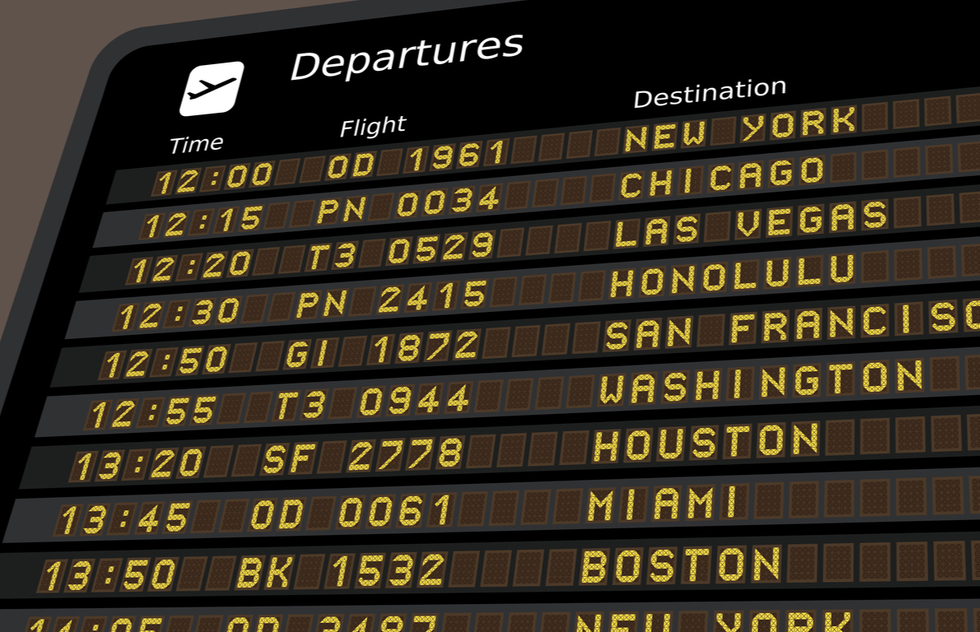 The Biden administration is finally easing travel restrictions into the United States.

The White House announced on Monday that foreign visitors will be allowed to enter the country provided they have proof of vaccination and negative Covid-19 test results, the Associated Press reports.

The policy will effectively lift the Covid-19 travel bans that have barred visits from citizens of the United Kingdom, the European Union, China, India, Iran, Ireland, Brazil, and South Africa.

With the system going into place in November, individuals traveling from those places will once again be able to enter the U.S. as long as they show proof of vaccination before boarding flights as well as negative Covid-19 test results taken no more than three days before travel.

There will be no quarantine requirement for fully vaccinated visitors upon arrival in the U.S. The federal government has not yet revealed which vaccines will be accepted for entry.

The travel bans, which were first established in early 2020 and later expanded, have irked many European leaders, particularly because the coronavirus infection rates on their side of the Atlantic are much lower than in the U.S.

The European Union recommended lifting restrictions on American travelers at the start of summer 2021, but the U.S. government did not reciprocate. That, along with the delta variant's summer rampage, has been suspected by some observers as a contributing factor to the EU's later decision to remove the U.S. from its safe travel list and recommend member states reimpose restrictions on American travelers.

Speaking of American travelers, the White House also issued some new rules for them—specifically, the unvaccinated.

According to Zients, unvaccinated Americans who travel internationally will need to be tested for Covid-19 within a day before returning home (rather than three days, the previous window) and will need to "show proof that they have bought a test to take after arriving in the United States," reports the New York Times.

Additionally, the Centers for Disease Control and Prevention will soon issue an order, according to the newspaper, directing airlines to collect phone numbers and email addresses of passengers so that authorities can follow up with those travelers after arrival in the U.S. to ask whether they are experiencing symptoms of the virus.

Further details about the implementation of that contact tracing system should be announced in the coming days.

Note that the lifting of U.S. travel restrictions applies to air travel, not the land borders with Canada and Mexico, which will remain closed through at least October 21, the White House also announced on Monday.