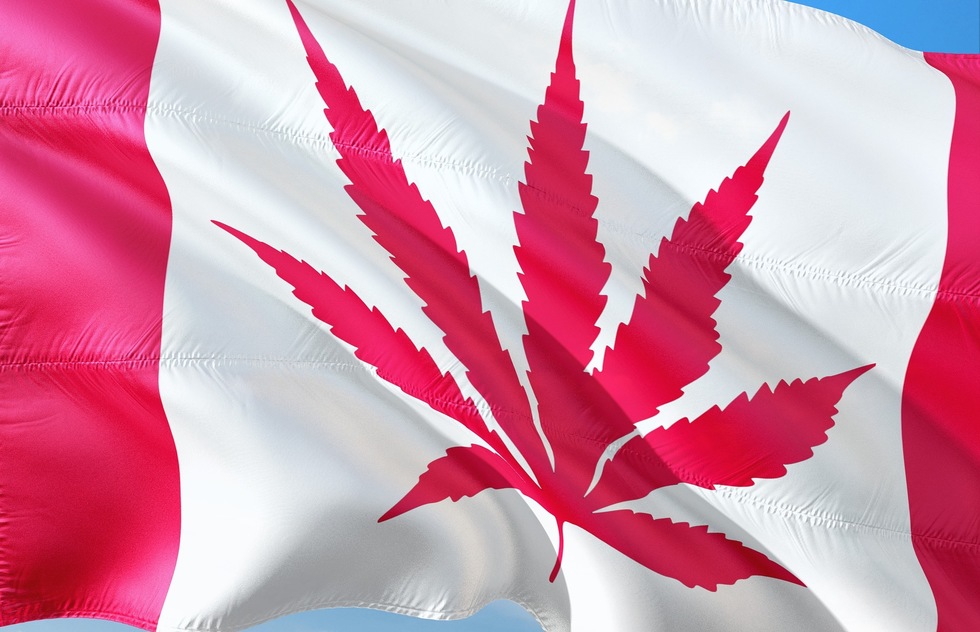 Through all the decades of travel from the U.S. to Canada, our northern neighbor has occasionally presented us with touristic issues and arguments. Some 60 years ago, Canadian travel agents were accused of attracting prolonged visits by young American men as a means of their avoiding service in Vietnam.

But now the entire Canadian nation is attracting modern-day American tourists for another reason.


This is an extremely contentious activity on their part. The recreational use of marijuana is an enormously controversial issue in the United States.

Yet, undaunted, a large part of the Canadian travel industry is currently gearing up to offer an immersion in that drug to American travelers, arguing that cannabis is less harmful than alcohol or tobacco.
advertisement


And the various Canadian legislatures are currently drafting bills that make the overall permission more specific.

If an American buys marijuana in Canada and then brings it home over the border to an American state where it is legal, will they be liable to prosecution by federal officials? That, and other issues, remain unanswered.