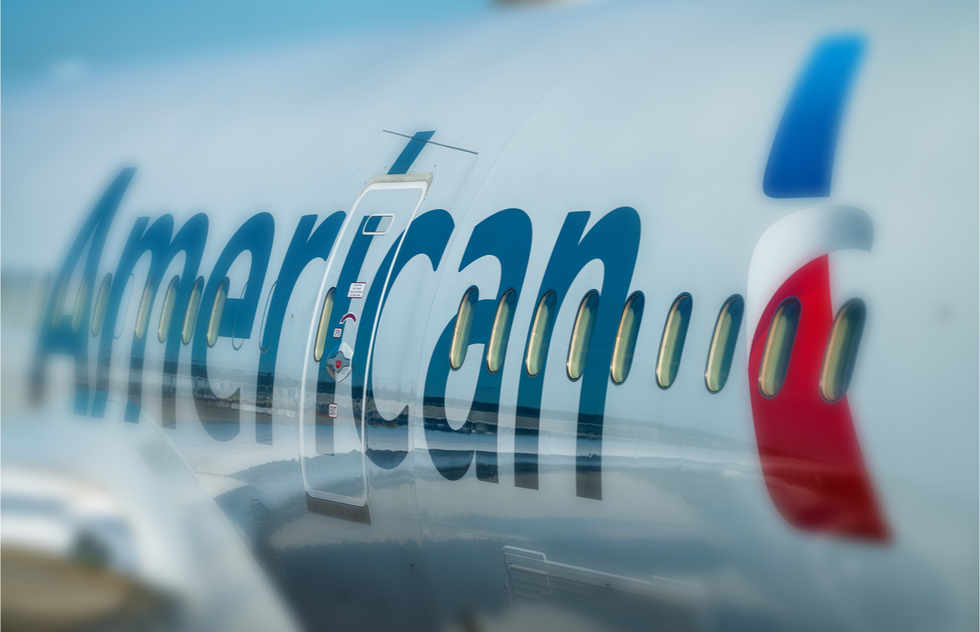 What Travelers Need to Know About American Airlines' Service Meltdown

We've been warning for weeks that the return to travel this summer would be bumpy.

But I don't think any of us could have predicted just how ugly things could get this week.

Over the weekend, American Airlines abruptly canceled hundreds of flights. Some passengers only found out at the moment they tried to check in for their trips.

Even more shocking: On Sunday, the airline announced that because of staffing and maintenance issues, it would proactively pull many more flights through the end of June and throughout July.

American Airlines officials said publicly that they expect to cancel at least 1% of flights, which will total several thousand journeys that the airline sold tickets for but will never take off.

If you are holding an American Airlines ticket for a flight that has been canceled, you should have heard from the carrier by now, so check your email. (In fact, you might be on the phone with the airline right now, trying to come up with a new itinerary.) In some cases, the value of the ticket is being banked for future travel, which has frustrated customers who would rather receive a speedy refund.

In an email, American Airlines' Senior Manager of Communications, Andrea Koos, told me: "Whenever there is a schedule change, we reach out to customers via the contact information provided in their reservation. For those who were scheduled to fly in July, we have already notified those customers of their flight changes."

Koos went on to say that passengers with itineraries that have been changed by more than four hours are being offered a refund.

A friendly suggestion: If you are holding a ticket and haven't heard from American, don't try to call. I've been hearing about waits of many hours. If you want reassurance, I strongly recommend reaching out through the AA website.

Could this happen again this summer?

That's a big unknown. American has stated publicly that it's understaffed and that its vendors are also facing labor shortages. It's unclear when those will improve.

Should I even book an American Airlines flight this summer?

Since some airports have few options beyond American Airlines, many consumers won't have the choice to fly with another carrier. But flights at smaller airports are at a smaller risk of cancellation because of the way the airline is strategizing.

Koos told me, "The majority of these adjustments were made in markets with multiple flight options with the goal of moving customers to these different flights."

So larger airports, which are more likely to serve destinations with multiple flights per day, are the ones seeing the most cancellations. Your chance of being on a canceled flight is greater if you fly from a major hub.

Passengers winging it from smaller airports are more likely to keep their original flights—unless those customers plan to transfer to another plane at a busier hub.

In addition, the type of plane you book could make a difference. According to the aviation blog One Mile at a Time, American recently brought its 737 Max fleet back into service, and it's possible that the airline simply doesn't have enough pilots who are certified to fly that type of plane.

One Mile at a Time noticed more cancellations for 737 Max jets than for other types of aircraft. Because pilots (and not the rest of the crew) must be certified for specific types of equipment, it's possible that American's problems stem from a shortage of trained pilots for the 737 Max.

If that's correct, the problem may be with us for a while. "It can take weeks for a pilot to get certified on a new aircraft type, and at the moment airlines are having to retrain more pilots than ever before," wrote Ben Schlapping for that blog.

American Airlines pilot Capt. Dennis Trajon made the same point to NPR, noting that American was the only airline to furlough pilots. According to Trajon, an unusually large number of pilots are not up-to-date with their mandatory certification requirements. "For all of that time, they were not flying regularly or training on simulators to be certified to fly like they are required to be," he told NPR.

In response, American Airlines spokesperson Gianna Urgo told NPR that the airline expects the certifications to be completed by the end of June. Trajon felt that was overly optimistic, claiming that there are not enough simulators or instructors currently to meet demand.

Trajon also estimated that some 1,000 American Airlines pilots took an early retirement package, which is exacerbating the pilot shortage.

Will this issue spread to other airlines?

My crystal ball is cloudy right now, but I wouldn't be surprised if American is just the first of the major carriers to experience these types of ugly hiccups.

It's no secret that airlines furloughed, fired, or offered early retirement to thousands of employees during the pandemic. Now that demand is back, those management decisions are coming back to haunt companies, straining their ability to do business.

According to one news outlet, the wait time to speak to a Delta Air Lines representative was 21 hours over the weekend. And recently, Southwest Airlines had to cancel dozens of flights because of issues it couldn't solve with its computer network.

Bottom line: there could definitely be issues at all of the carriers, though the severe pilot shortage seems to be a problem that's particularly bad for American.

How can travelers avoid getting caught in this?

People who need to fly in the coming weeks and months must be as strategic as the airlines.

First, get a direct flight whenever possible—the fewer times you have to take off and land, the fewer potential problems you'll encounter.

Try to avoid booking 737 Max jets in case the theory about certification issues is true.

And whenever you can, book the first flight of the day. Summer weather-related delays are more common than snow delays, and even brief stoppages tend to ripple through the system. By taking the first flight, you'll board a plane that spent the night parked at the airport instead of waiting for one that was expected to arrive from another city but didn't.

That peace of mind more than makes up for the sleep lost. You can nap on board.