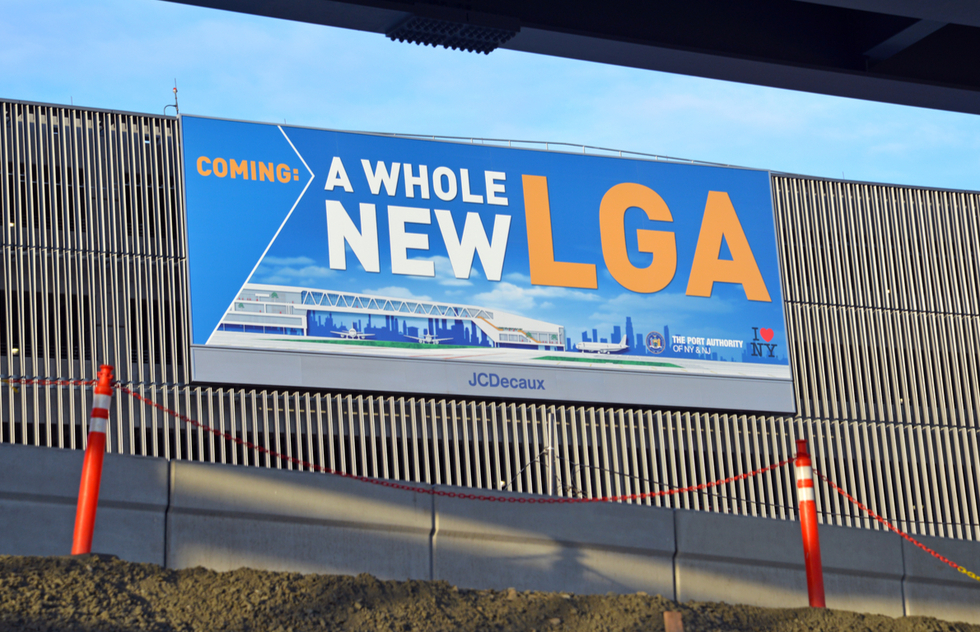 Will There Ever Be a Subway Train Direct to NYC's LaGuardia Airport?

Former New York Gov. Andrew Cuomo's head-scratcher of a plan to bring a public transit train to New York City's LaGuardia Airport has been sent back to the drawing board.

The overarching idea was solid, but the routing was cockamamie. Under Cuomo's plan, riders going to LaGuardia from Midtown Manhattan would need to ride the subway's 7 train east to the Mets–Willets Point station in Queens, which is where you'd go to catch a baseball game at Citi Field.

But that stop is actually past LaGuardia, so airport-bound riders would then need to board Cuomo's proposed AirTrain and backtrack in order to reach the terminals.

It wasn't a popular plan. As New York magazine's Intelligencer points out, the LaGuardia AirTrain was opposed from the beginning by "transit advocates, Queens residents, the city’s tabloids, and many lawmakers, including [Rep.] Alexandria Ocasio-Cortez, in whose district the train route would have been constructed."

Critics objected to the project's $2 billion price tag, environmental impact, and disregard for finding the shortest distance from point A to point B.

While Cuomo was in office, however, the "wrong-way" AirTrain, as it has been nicknamed, was still intended to be part of LaGuardia's ongoing multibillion-dollar makeover.

Now that Cuomo has resigned amid sexual harassment allegations, his successor, Gov. Kathy Hochul, has asked the Port Authority of New York and New Jersey, which oversees LaGuardia, to find other "transit solutions for reducing car traffic and increasing connectivity" to the airport.

This week the Port Authority issued a statement announcing it would comply with the governor's request and halt "further action" on the LaGuardia AirTrain project.

Unless officials conclude that overshooting its destination really is the best option for a means of transportation, the wrong-way AirTrain has almost certainly met a dead end.

Mind you, we don't dispute the need for better public transit access to LaGuardia—or, for that matter, to the airports in many major U.S. cities.

As international travelers know, speedy, direct rail service to and from airports can be found in places like Munich; Vancouver, British Columbia; and Seoul, South Korea (or pretty much any other East Asian metropolis).

But getting to a flight via public transit in the U.S. is often a time-consuming mini saga involving two or more transfers among different bus and train lines.

Of course, improving the situation would require a commitment to public infrastructure that U.S. government leaders at every level only fitfully endorse.

In the meantime, commuters and tourists get to star in a public transit reboot of Beckett, waiting around forever for a train that won't come.