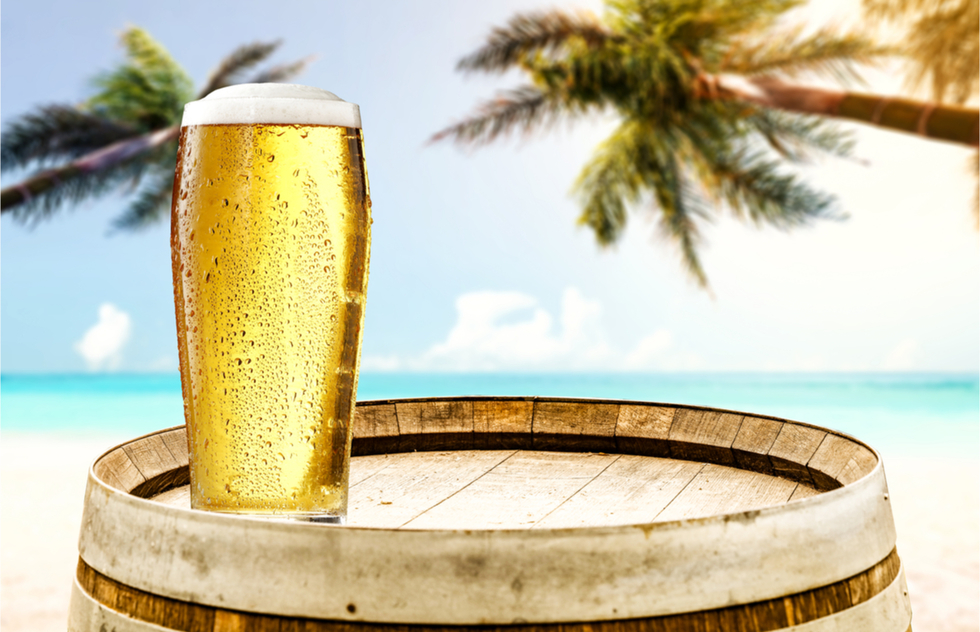 On a recent episode of NPR's Marketplace, aviation history professor Janet Bednarek of the University of Dayton was asked to describe the current state of the airline industry. She boiled it down to one word: "Armageddon." In her view, we are in the middle of "the worst crisis in the history of American aviation."

That's not hyperbole. It is expected that the airlines will cut tens of thousands of jobs on October 1 as a result of the severe and sudden drop in air travel due to the pandemic.

Beyond the job cuts, each airline has approached the current situation in different ways, with varying success. United Airlines may win the award for most creativity in the face of adversity. United was the first U.S. carrier to announce the elimination of change fees (competitors soon followed) and the first to offer Covid-19 tests for passengers. Other customer-friendly United initiatives include the creation of a helpful online map detailing U.S. Covid-19 restrictions and regulations, state by state.

Just last week, the carrier debuted another innovation: A new feature of the online booking engine is designed to help passengers choose destinations based on their interests. This is something online travel agencies have done, but it's new for airlines.

United has added 10 themed filters to help passengers choose where to go. To apply filters on the destinations map, simply click "Filter by interest," and a pop-up will let you select one or more of these themes: Beaches, Beer and Breweries, Culture, Food and Drink, Hiking, National Parks, Outdoors, Romantic, Skiing and Snowboarding, and Snorkeling and Scuba Diving.

The destinations that appear in the results are sometimes obvious, sometimes surprising, and sometimes off-the-wall, depending on the filter.

Skiing, to take one example, turns up a lot of airports in Colorado, along with Jackson Hole, Reno, and several others. That's a smart, useful filter. For hiking, San Juan, Puerto Rico, is given as a choice alongside hubs in the western U.S. states. San Juan's inclusion may seem unconventional, but there are lots of great hikes nearby.

When you get into filters that are more subjective, though, some picks feel a bit off. For "romantic" destinations, for instance, Atlanta is given as a top choice, but not several honeymoon capitals in the Caribbean such as the Dominican Republic or Turks and Caicos.

Just to see what would happen, I checked off every filter available and got, among other places, Las Vegas.

I guess that one makes sense: There are beaches plopped down in front of some casino resort pools, ski resorts and the Grand Canyon are within driving distance, and you can even go scuba diving in nearby Lake Mead (and probably in some glitzy aquarium on the Strip).

But even the head-scratchers that the themed filters suggest get you thinking about possibilities—and that's one reason why they're valuable. Bravo to United for making it easier to plan for and dream about travel again. Pro-consumer moves like these could end up making a difference in the company's fate.